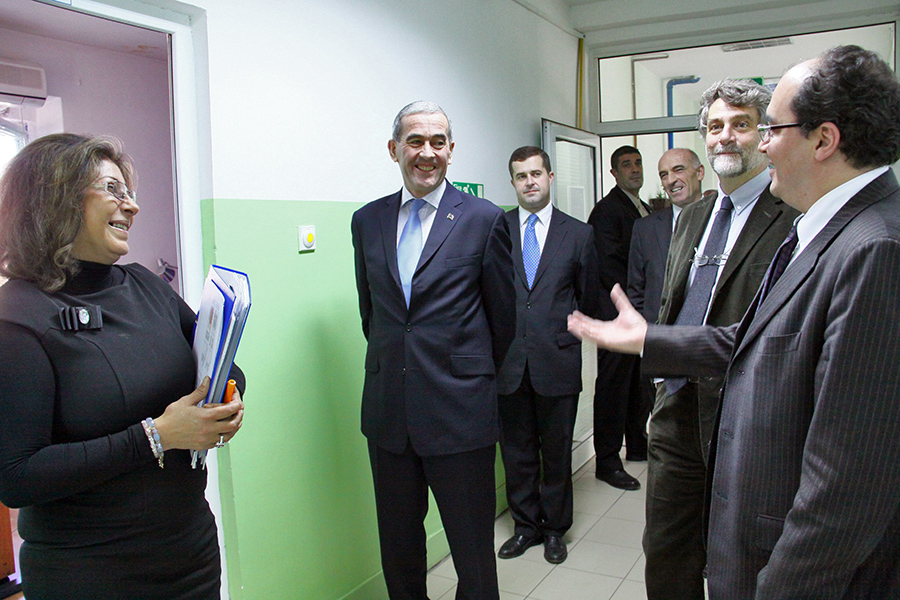 The Italian Ambassador Michael Giffoni together with the Head of EULEX Mission Yves de Kermabon and the Head of EULEX Justice Component Alberto Perduca paid a visit to the MitrovicÃ«/a District Court on Tuesday, 17 November.

Michael Giffoni was impressed with the work done by inventory team which has already retrieved, registered and classified over 3000 case files. In addition, the inventory team, composed of six people (3 Kosovo-Albanians and 3 Kosovo-Serbs), has started to work on further around 7200 prosecutors files.

In his first visit to the MitrovicÃ«/a District Court after the reopening, Ambassador Giffoni stressed the need for the court to be fully functional.

âThere is an urgent need for a functioning justice system, as it is a vital for the people who live hereâ, said Michael Giffoni. âWe have to put efforts for the court to be fully functional, which means that Kosovo-Albanian and Kosovo-Serb Judges and Prosecutors need to be brought back to the court so they can prosecute and adjudicate cases along with their counterparts from EULEXâ.

The District Court in MitrovicÃ«/a was reopened on 9 December 2008, after being closed for more than 10 months. The court is finishing the fourth trial these days, with the fifth to be started soon.

There are around 50 priority cases that require urgent adjudication as some of the suspects are in preventive detention from as far back as 2007. 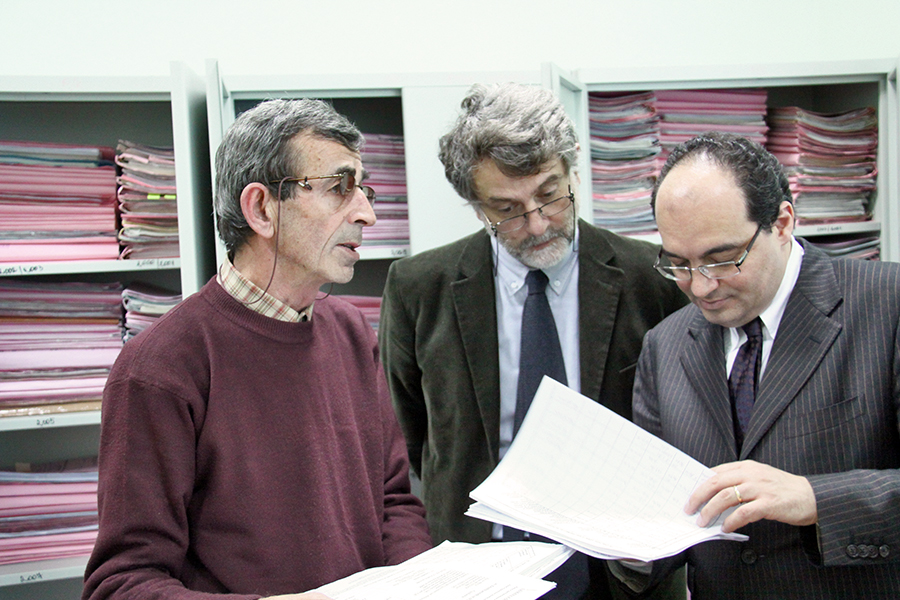