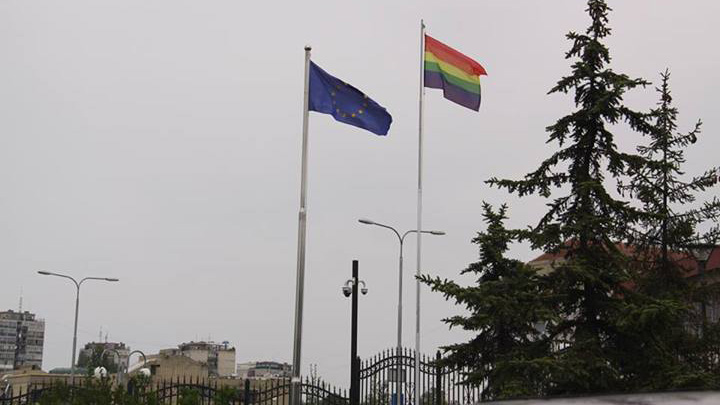 On May 17, EULEX Mission will fly the Rainbow flag at Farmed Building, commemorating the International Day Against Homophobia.

"On this day we celebrate diversity and express support for the efforts of Lesbian, Gay, Bisexual and Transgender individuals around the world to exercise their freedoms without prejudice or fear", said Bernd Borchardt, EULEX Head of Mission.

LGBT rights are part of the Copenhagen political criteria for accession to the European Union. Any country aspiring to join the EU must safeguard the rights of its citizens. As part of EU core values of tolerance, anti-discrimination and equality, the LGBT rights are enshrined in the EU legal framework prohibiting discrimination.


EULEX will therefore fly the Rainbow flag on May 17th to demonstrate the core European values of equal treatment, tolerance and respect for diversity, and that Rule of Law is for everyone, in particular minorities and also those persons vulnerable to discrimination or unequal treatment on the basis of their sexual orientation.

Produced by Blerta Zeqiri, funded by the European Office in Kosovo, this film explores the plight of LGBT community in Kosovo. 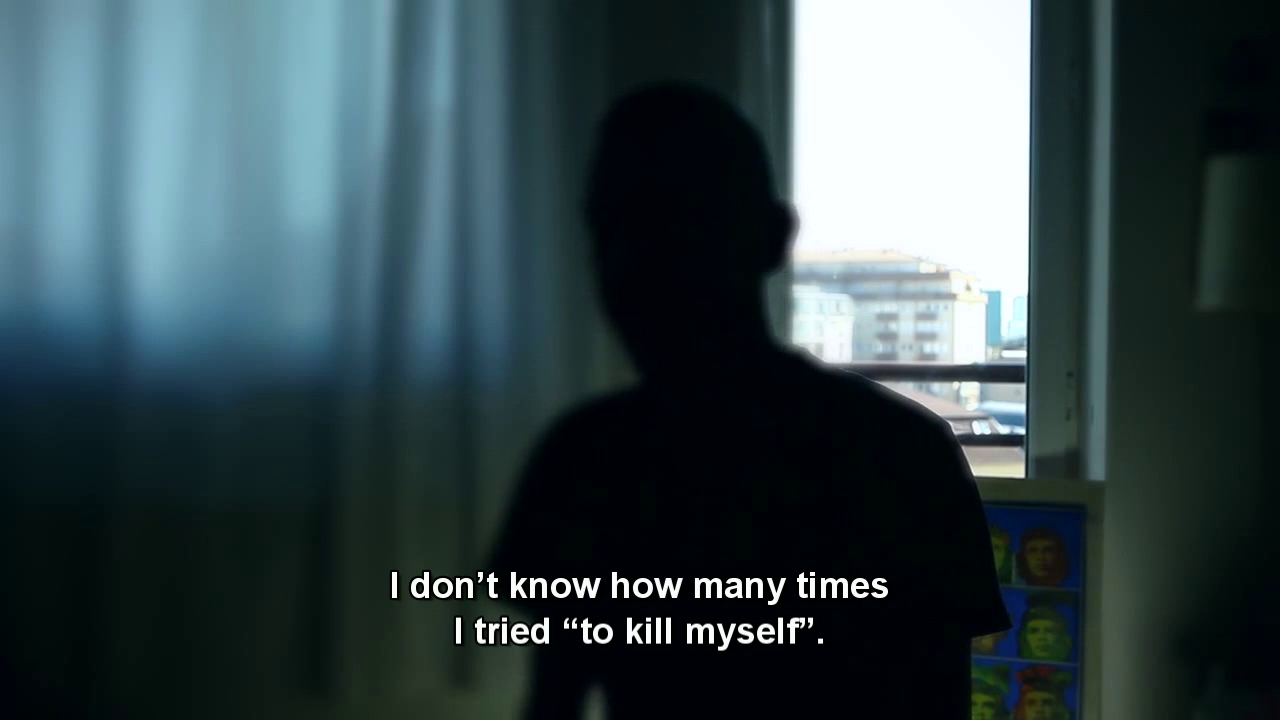