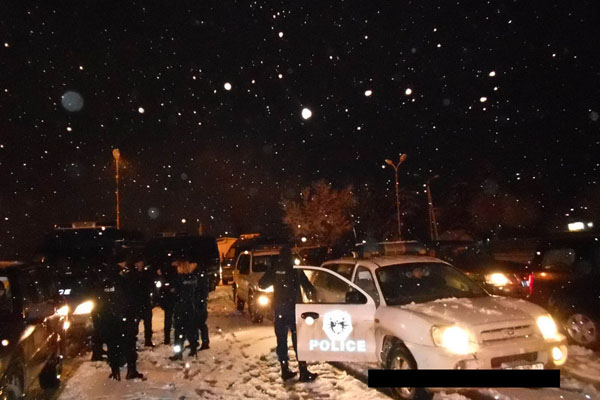 
The two suspects were arrested Monday morning during a joint operation carried out by the EULEX Organized Crime Investigation Unit (OCIU) and the Kosovo Special Police Unit (ROSU). During the operation, the police searched two premises and confiscated several firearms and rounds of ammunition.