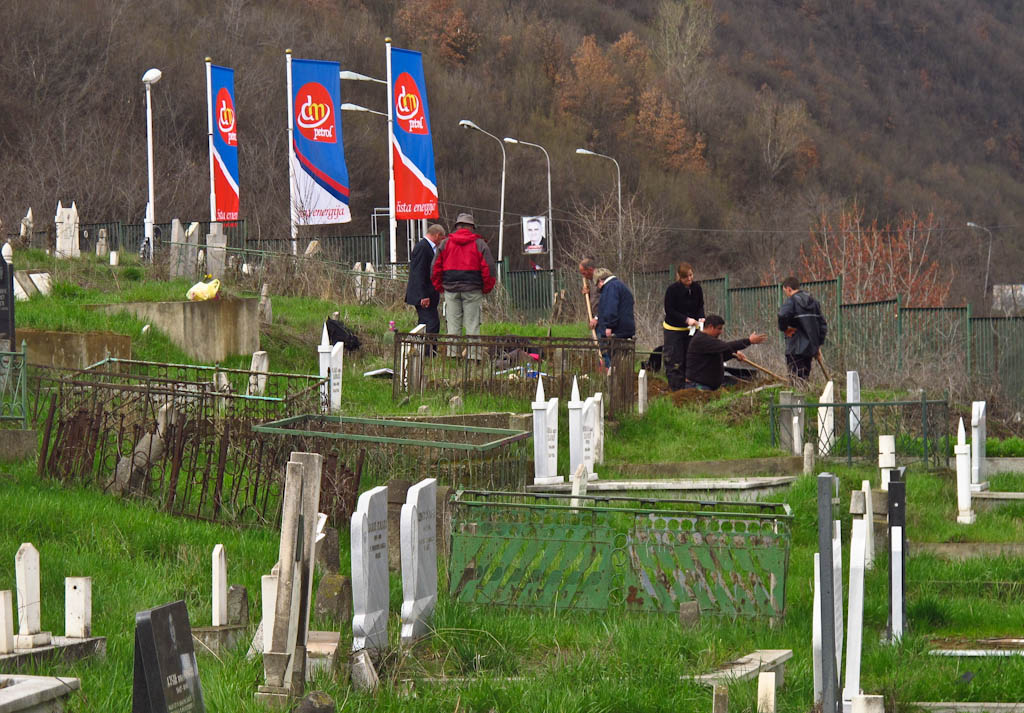 Yesterday, EULEX Department of Forensic Medicine (DFM) and the War Crimes Investigation Unit (WCIU), with support from the Kosovo Police, conducted a field operation in the Muslim Cemetery in northern Mitrovica.

The remains of seven presumed missing persons were recovered; while a further two skeletal parts were also retrieved. The victims were exhumed from unmarked graves spread throughout both the upper and lower part of the cemetery. During the operation an additional four potential burials were pin-pointed. This is the result of several weeks of analysis of a variety of documents dating from the 1998-1999 conflict. EULEX DFM believes that there could be more unmarked burials at this location and will request further prosecutorial orders for more exhumations in the near future.

So far this year EULEX and DFM have conducted 18 field operations in the Peja/Pec, south Mitrovica, north Mitrovica, Suha Reka/Suva Reka, Prizren, Gjakova/ Ãakovica, Klina and Skenderaj/Srbica areas. Seven of these resulted in exhumations where the remains of 28 individuals were recovered. 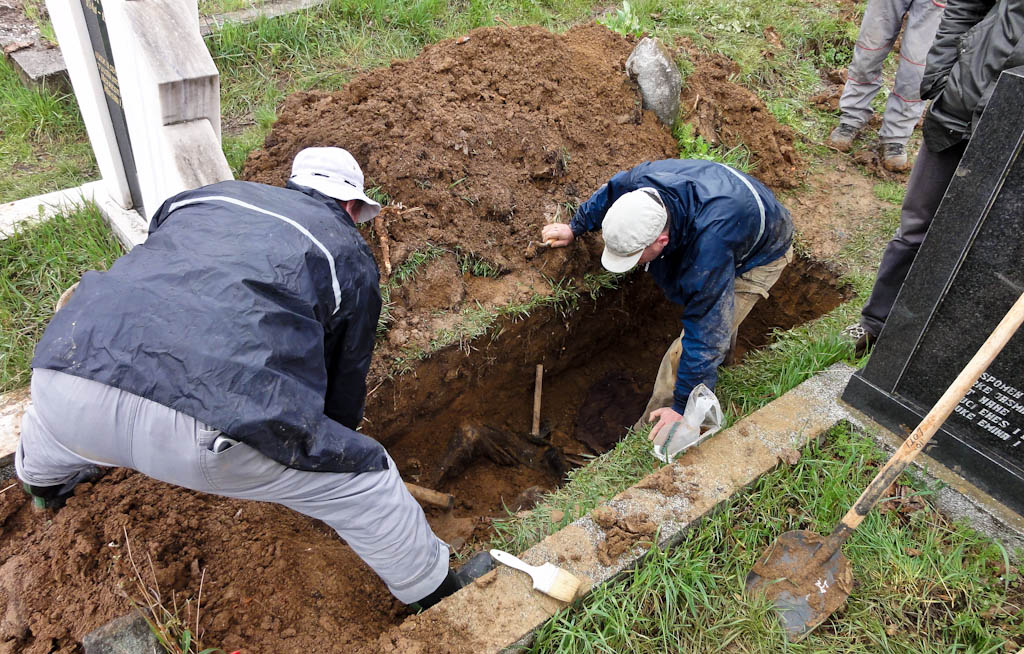