Why EULEX still deserves your trust 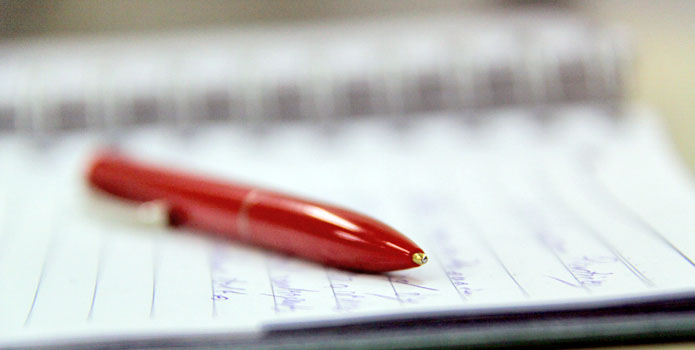 Over the course of the past three weeks, you have read in your morning newspaper and seen on TV several accusations about actions of some members of EULEX. We have not responded to each and every one of these accusations. However, let me be very clear: EULEX takes allegations seriously. We have a zero tolerance policy towards corruption, and I confirm my personal commitment to consistently apply this policy.

I believe that the people of Kosovo deserve to know what actions EULEX has already taken regarding the recent allegations against some of its staff members. We have not ignored the allegations. The allegations published in the media have been and are being fully examined.

Following information on potential corruption, and determined to shed light onto all the allegations, a mixed Kosovo-EULEX so-called task force consisting of prosecutors and police investigators was established many months ago to conduct a judicial investigation, Â long before any publication of these allegations. In other words, the matter has been taken forward.

So, there is an ongoing judicial investigation into the allegations. The EU has agreed to partially lift the immunity of one person in order to allow for this investigation to progress. This is a testimony of the seriousness with which this matter is being taken forward. This process of partially lifting of immunity had been initiated this summer and completed before the publication of the allegations.

We all wish that results would be visible faster. The truth is that such investigations are complex and difficult and it takes time to pursue all leads. But investigators are doing their best to assess the facts. It is also true that investigations and enquiries do not publish their ongoing proceedings in public fora - investigations are not conducted in public. One of the main principles in such proceedings is the principle of confidentiality. This protects not only potential witnesses and the person who made the allegations, but also those who are presumed innocent unless proven otherwise and whose reputations may be substantially damaged by such allegations.

Rest assured that when the investigation concludes, EULEX will not shirk from its obligations to pursue whatever judicial actions the investigation determines are appropriate and necessary. All that we expect from others, we also apply to ourselves.

Besides the ongoing judicial investigation, I also travelled to Brussels. I discussed further steps with the new High Representative Federica Mogherini, who appointed Mr. Jean Paul JacquÃ© last week as an independent and experienced legal expert to conduct a review of the mandate implementation with a focus on the handling of the corruption allegations. As I stated at the time of his appointment, I welcome this further review into the handling of the allegations.

At this point, I would like to praise the work of all those who, like us, fight hard every day in the benefit of justice. The journalistic community is part of this group, and deserves our utmost respect. The Mission and the media both endeavour to hold accountable those who imperil Kosovo through crime and corruption. We are on the same side.

EULEX came to Kosovo to support it in building sustainable, accountable rule of law institutions, free from political interference. Since its inception,Â  nearly 10.000 expertsÂ  have worked in EULEX, side by side with Kosovo counterparts, to achieve these objectives.

EULEX has standard mechanisms in place to deal with allegations of criminal activity by staff members. Firstly, staff members are obliged to observe the laws applicable in Kosovo. Secondly, our own Code of Conduct requires employees to report suspected criminal activity (for example, corruption), and there are mechanisms in place for them to do so, even anonymously, if they wish. We donât sweep allegations of criminal activity under the carpet. Thirdly, if credible information exists that an employee may have been involved in a potential criminal act, the Mission takes the necessary legal steps to ensure that possible crimes are investigated and adjudicated.