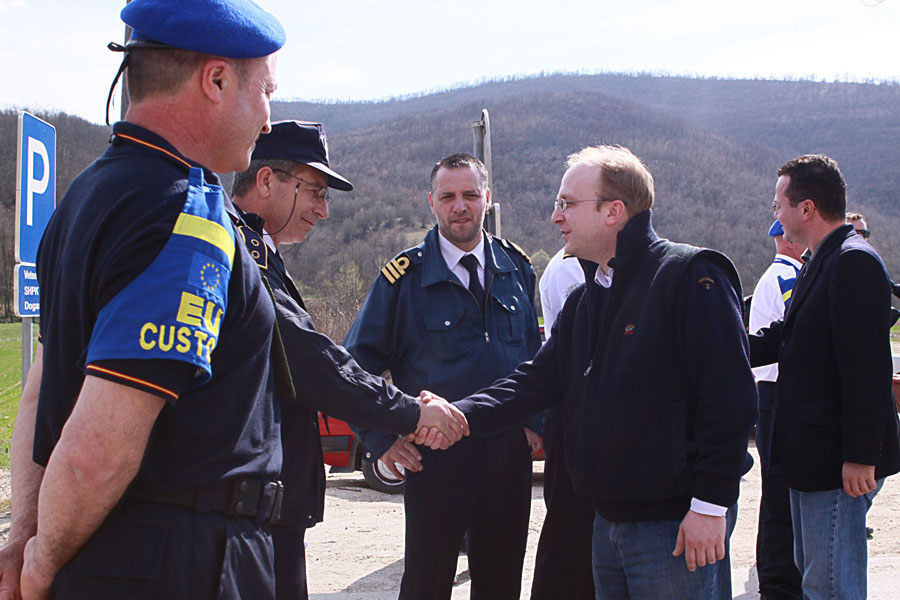 Delegates from European Union member states who make up the Committee for Civilian Aspects of Crisis Management (CIVCOM) have been visiting Â Kosovo to see how the EULEX mission is working and to meet its staff.

The Head of EULEX, Yves de Kermabon welcomed the CIVCOM delegates on the first day of the visit where the heads of the three EULEX components of Justice, Police and Customs gave brief presentations of the work that the European Union Rule of Law mission is doing in Kosovo. "I hope that during this two-day visit in the field you will enjoy the opportunity to understand our daily tasks and challenges", said de Kermabon.

On the first day of the visit, the CIVCOM delegates attended the ceremony where EULEX declared its Full Operational Capability and inaugurated of the mission's new headquarters.

CIVCOM provides information, drafts recommendations, and gives its opinion to the European Union Political and Security Committee on civilian aspects of crisis management.On the first day of the visit, the CIVCOM delegates attended the ceremony where EULEX declared its Full Operational Capability and inaugurated of the mission's new headquarters.

The day after, delegates travelled to the five regions of Kosovo to see how the mission was functioning on the ground as well as to meet the local counterparts of the three EULEX components. "We are all happy with our colleagues from EULEX. Their personnel Â have extensive Â work experience in their countries and in other missions, so their advice is highly valuable", said Elmina Mahmuti, Police Commander of Gjilan/Gnjilane to delegates from the Czech Republic, Luxemburg, Greece and Ireland.

Johan Van Vreeswijk, the EULEX prosecutor in Gjilan/Gnjilane told the delegates that he has already set a benchmark for his office. "For my people here, by July next year I want to have basic level of European standards when it comes to the Prosecution Office", he said. 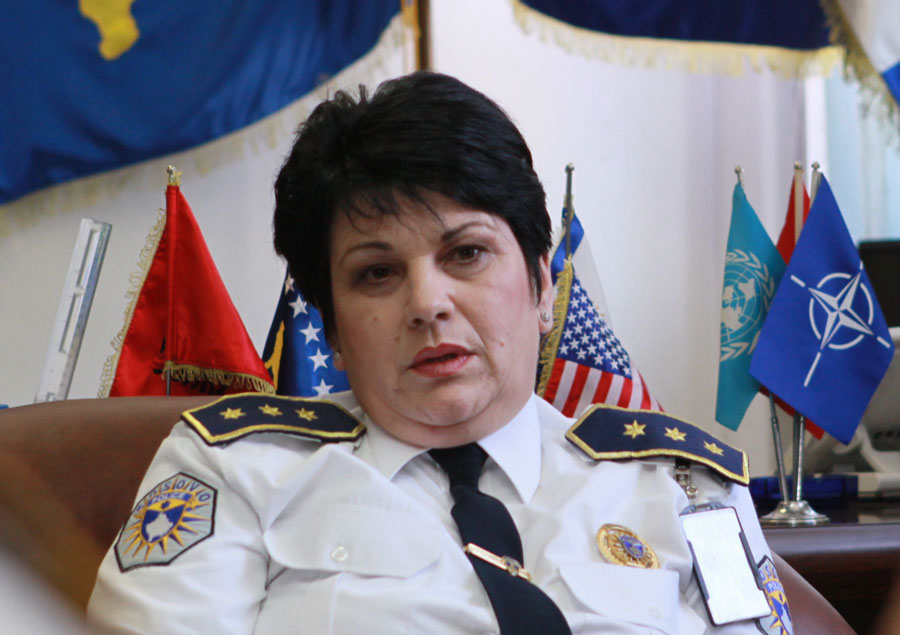