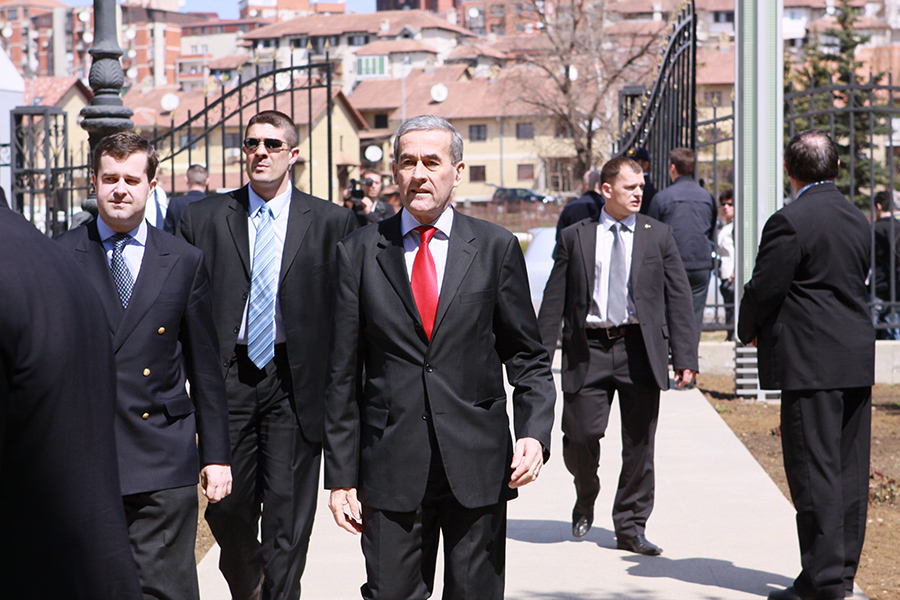 EULEX Kosovo, the largest civilian mission ever launched under the European Security and Defence Policy, has reached Full Operational Capability. The announcement was made by the Head of Mission, Yves de Kermabon, at the opening of the new Headquarters for the Mission in Pristina.

âWe have worked very hard to achieve the deployment of EULEX. We are here and fully deployed throughout Kosovo. This complex operation was executed in cooperation with the United Nations, KFOR and the local counterparts, and without any major incident. This is an achievement that we should not underestimateâ said de Kermabon.

âWe know that deploying the mission throughout Kosovo was the beginning, not an end itself. And we are aware of the high expectations that have been placed on EULEX,â he added.

The opening ceremony was attended by senior European Union representatives as well as the President and Prime Minister of Kosovo.

The EU High Representative for the Common Foreign and Security Policy, Javier Solana, welcomed the announcement by the Mission.

âBearing in mind the early achievements since the Kosovo-wide deployment in the beginning of December last year, I am convinced that the mission will do its utmost to make the rule of law institutions work better and faster for the benefit of all the people in Kosovo,â said Solana.

During the next few months, staff of EULEX will gradually move into the new Headquarters situated near the premises of the main hospital in Pristina.

EULEX began operations on 9 December, 2008 but has only now reached âfull operational capabilityâ with the vast majority of its staff now deployed.

Yves de Kermabon stressed that many challenged lay ahead but already the Mission had begun to fulfil its mandate. He listed some of the early achievements including:

Those who attended the opening ceremony included: the President of Kosovo, Fatmir Sejdiu, the Prime Minister, Hashim Thaci, the EU Special Representative Peter Feith, the Head of the European Commission Liaison Office Renzo Daviddi, the Czech Ambassador Janina Hrebickova (the Czech Republic currently holds the Presidency of the European Union) and the commander of KFOR Lieutenant General Giuseppe Emilio Gay 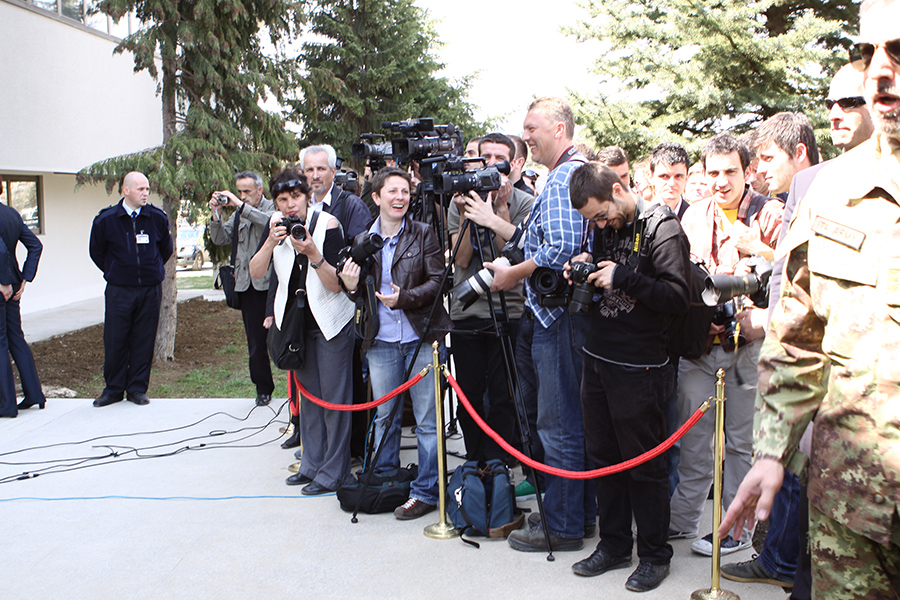 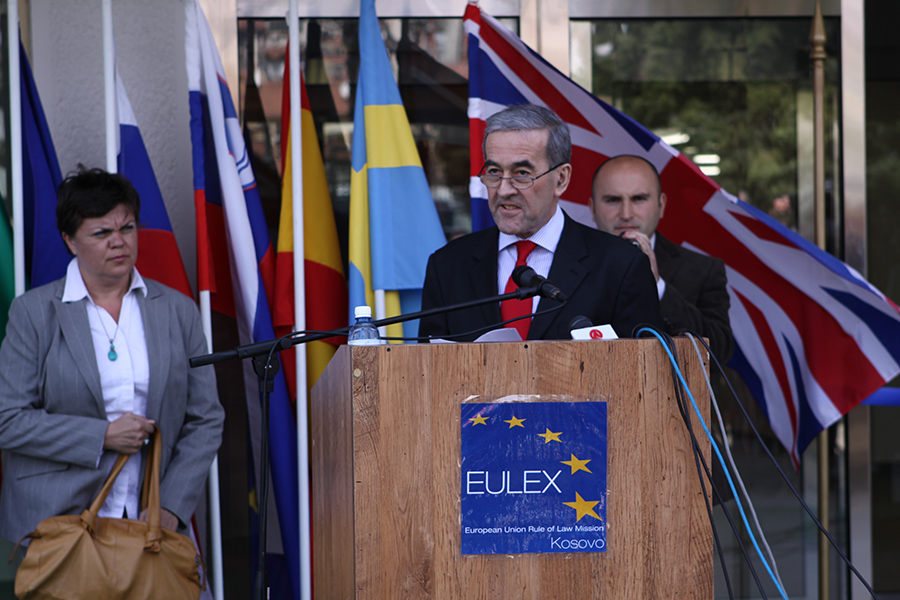 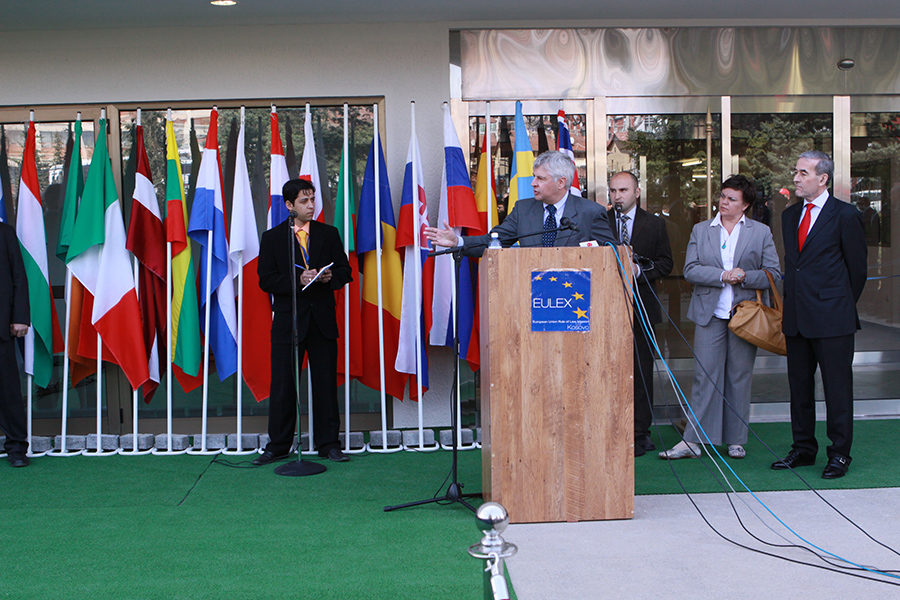 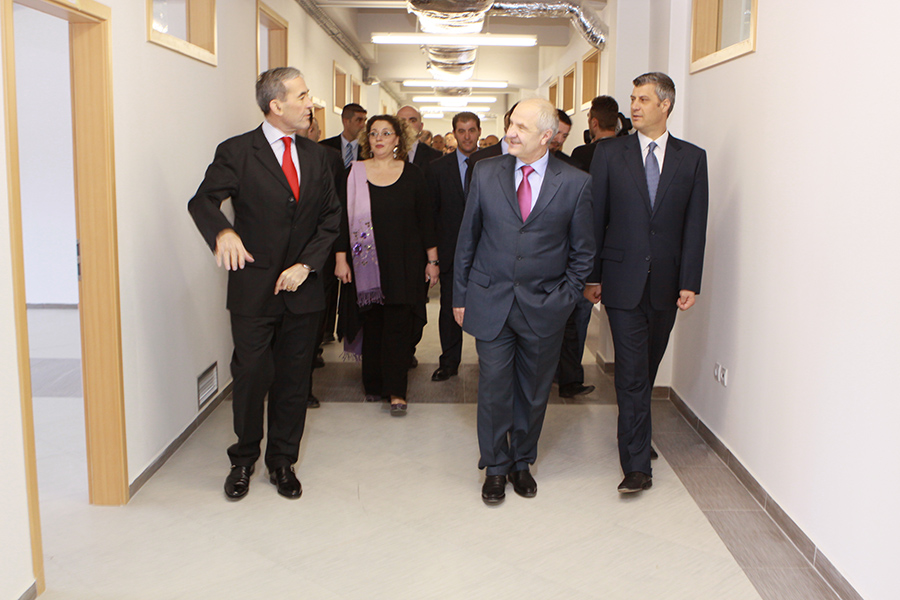 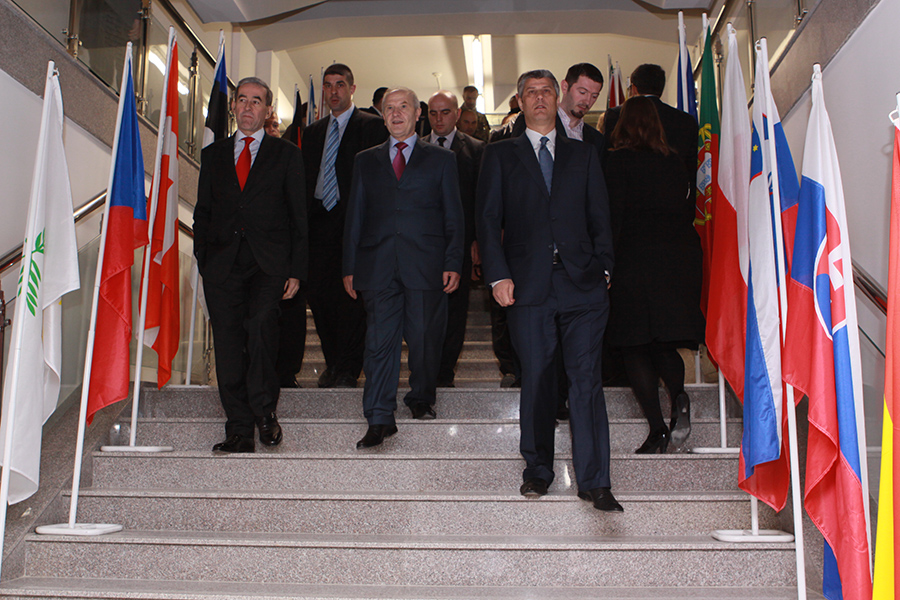 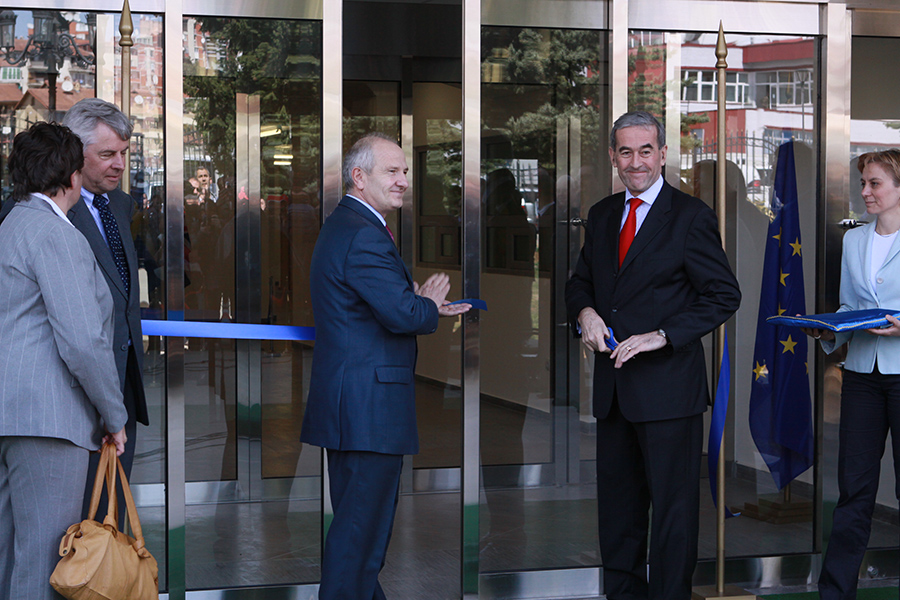