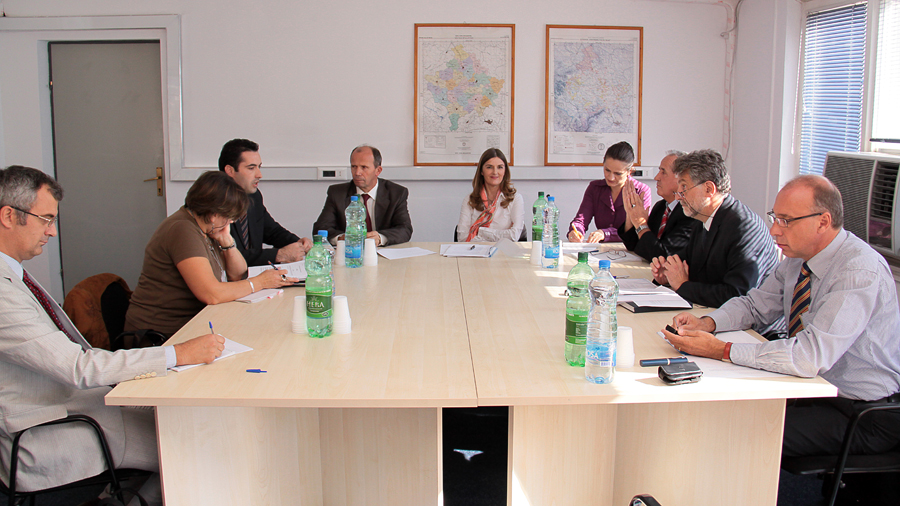 On July 2009 the SPRK released the Six Months Activity report that covers the period of 9 December 2008-June 2009. The report provides information on the SPRKâs work, which includes the legacy received from UNMIK and also new investigations; working relations between Kosovo and EULEX special prosecutors; achievements so far and external relations.

Representatives of civil society thanked the SPRK for the opportunity to receive the report and to have a discussion about it. The representatives of the NGOs were especially interested in war crime matters. They stressed the need for a continuing exchange of views for accountability and transparency reasons.