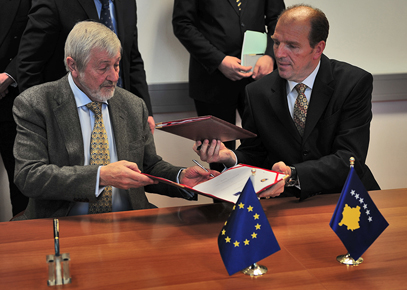 EULEX and the Kosovo Ministry of Economy and Finance have signed on December 22, 2009 in Pristina a technical agreement which will allow the EULEX Police Executive Department (PED) and the Ministry to exchange information on customs, tax and treasury records. This will allow the PED units to properly investigate issues such as tax evasion, smuggling, corruption during procurement and privatization efforts, and other illegal activities.

EULEX Deputy Head of Mission Roy Reeve and the Kosovo Minister of Economy and Finance Ahmet Shala signed the memorandum of cooperation, in front of the media.

Both emphasized the importance of this agreement in the fight against financial crimes. The information will be shared by EULEX police, Kosovo police and the judicial system.

âThe concrete cooperation is to establish joint teams, exchange of information between the EULEX police, the Ministry of Economy and Finance and other structures of the Kosovo tax administration and customsâ, said Ahmet Shala.

âCorruption is something you cannot change overnightâ, added Roy Reeve during the press conference. âWe need to carry on full investigations. We may need to cooperate with other countries. (..) You will see results in the coming monthsâ. 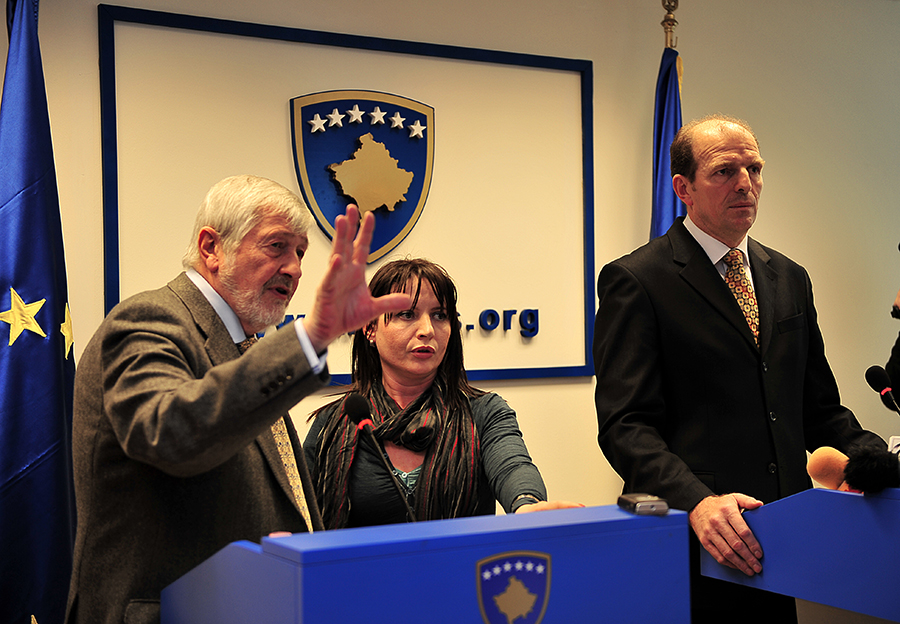