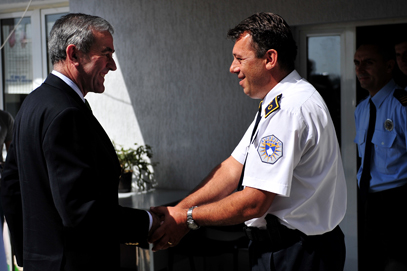 His visits included the NovobÃ«rdÃ«/Novo Brdo police station and the Mayorâs office.

During a meeting with Boban Todorovic, NovobÃ«rdÃ«/Novo Brdo Police Station (P.S.) Commander, Todorovic said he needed more police officers as his municipality had expanded geographically following the decentralization reforms which started after the November 2009 municipal elections. NovobÃ«rdÃ«/Novo Brdo gained 10 villages from Gjilan/Gnjilane and 5 from KamenicÃ«/a, its territory grew from 92 sq. m. to 205 sq km, its population from 4,000 to 14,000.

Todorovic explained that it was not a question of hiring new police officers, but of reassigning officers stationed in villages transferred from Gjilan/Gnjilane or KamenicÃ«/a, as the decentralization reforms had still not reached the police who still maintained their old organizational boundaries.

Todorovic went on to praise daily cooperation with his EULEX Police counterparts, and also said community policing was successful: âPeople come and report crimes.â As a follow up Mr. de Kermabon asked if police cases were rapidly resolved. Todorovic said that unfortunately since cases, largely property-related, had to be sent to the Public Prosecutorâs Office in Pristina, their resolution took time.

According to Todorovic: âCooperation with the Public Prosecutorâs Office in Pristina is difficult because our P.S. belongs to Gjilan/Gnjilane but all criminal offices need to be reported to the Public Prosecutorâs Office in Pristina.â In the 80s when NovobÃ«rdÃ«/Novo Brdo was transferred from Pristina Municipality to Gjilan/Gnjilane, the courtâs jurisdiction never changed, hence the current problem.

During his visit to Bajrush Ymeri, Mayor of NovobÃ«rdÃ«/Novo Brdo and his senior team, Mr. de Kermabon continued the conversation about justice. Ymeri noted that the Public Prosecutorâs Office in Pristina had a large backlog of cases,  which was a problem when cases from his municipality were transferred there. Mr. de Kermabon said he would take the matter up with the Minister of the Interior and Minister of Justice. 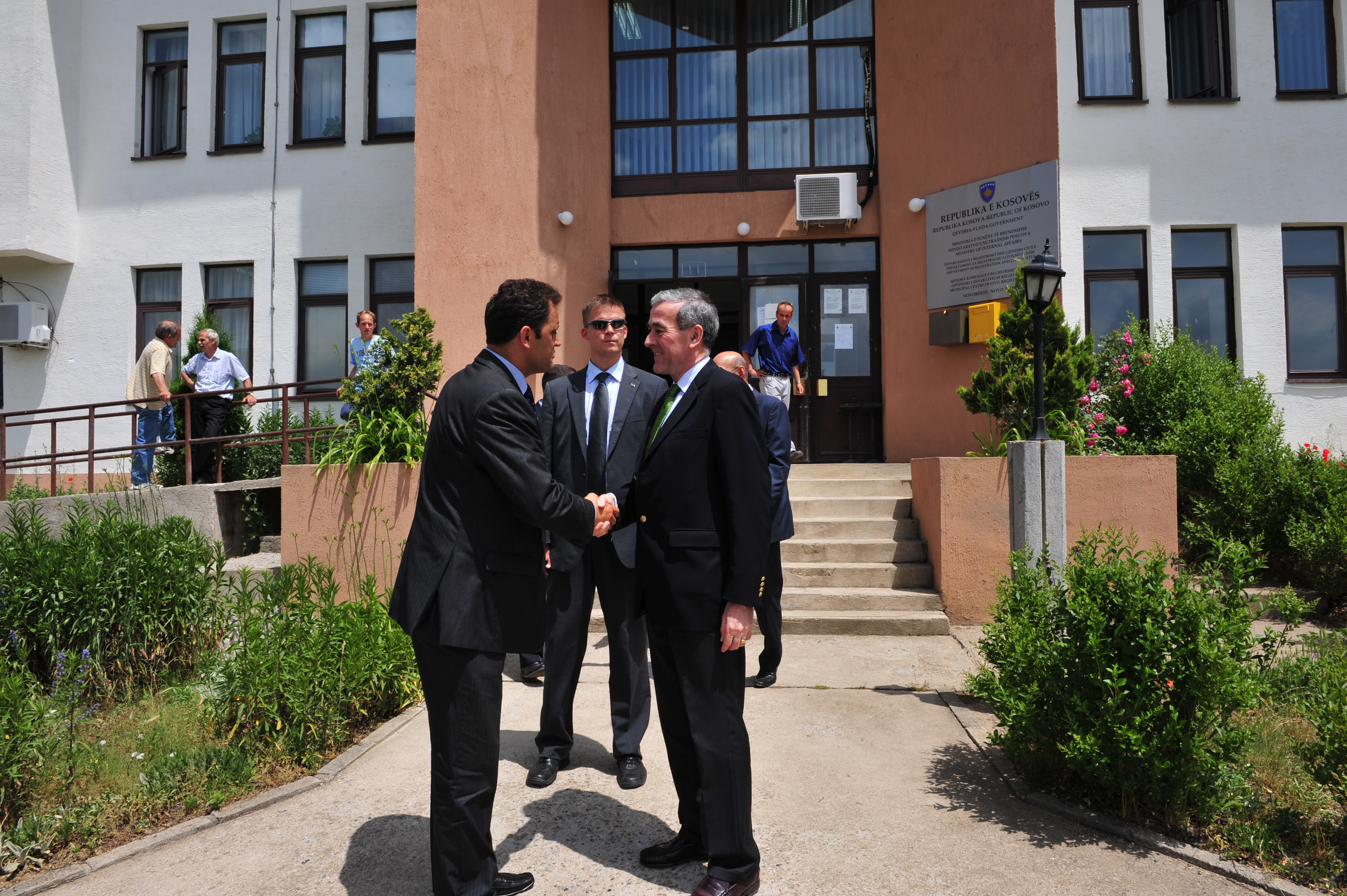 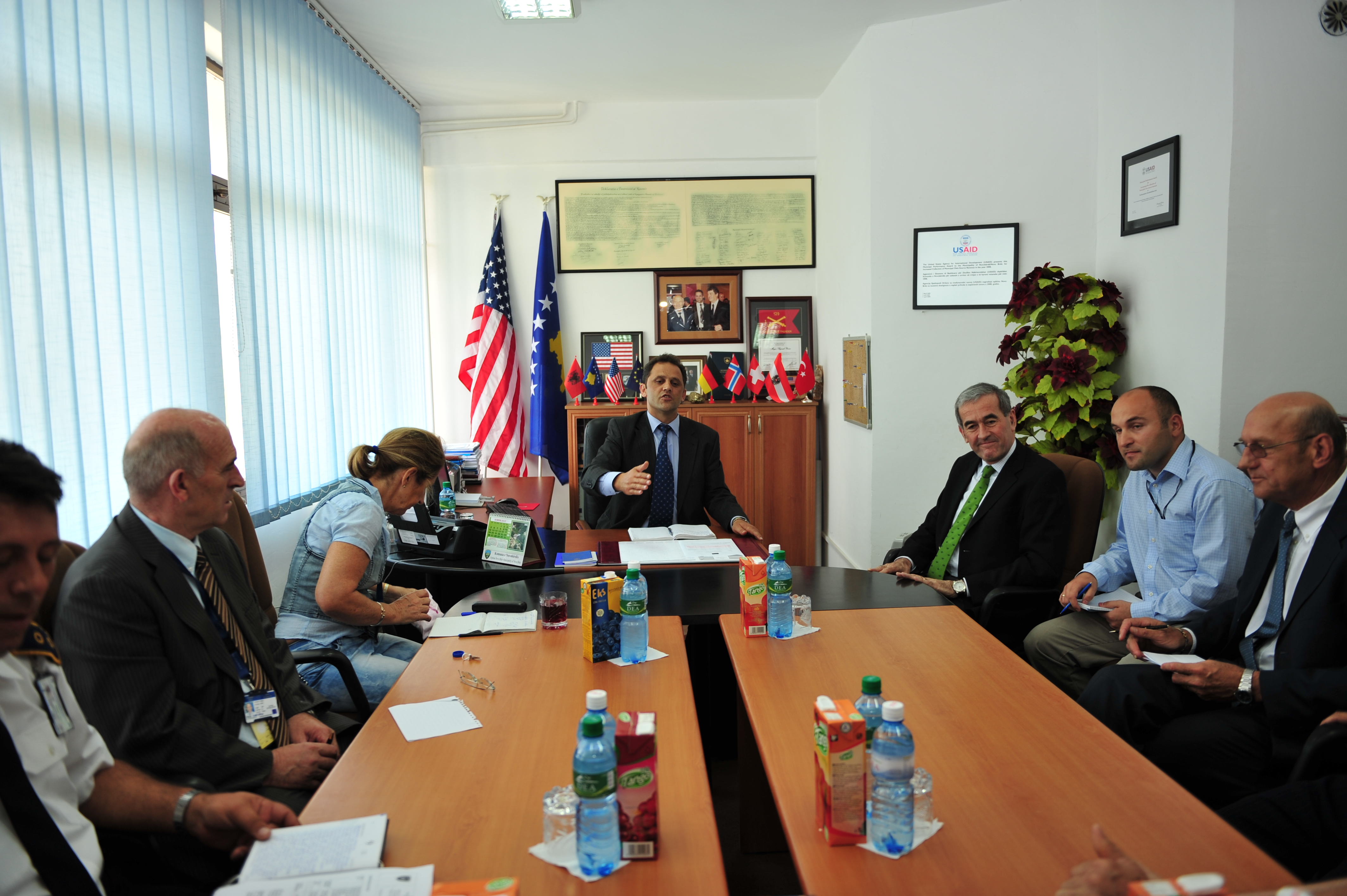