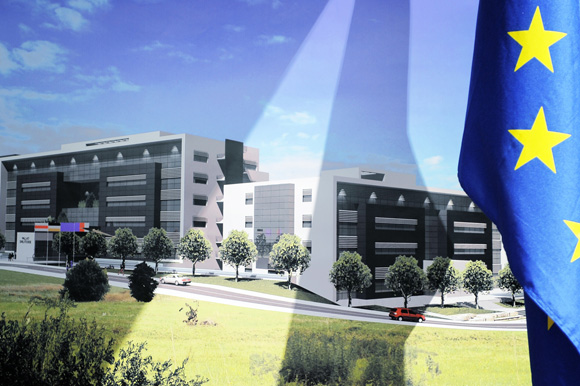 Representatives of Kosovo and the EU in Kosovo laid the foundation stone for the Palace of Justice which will be built in PrishtinÃ«/PriÅ¡tina in the next two years. More than 1000 staff members from 12 different judicial institutions will work in the new compound. It will bring together the main judicial institutions in one location, offer better working conditions for staff and improve the visibility of and access to the judiciary. The 30 Million Euros project is co-funded by the EU and the government of Kosovo.

The Head of EULEX Xavier de Marnhac participated in the ceremony and welcomed the Palace of Justice as a new home for Kosovoâs justice institutions.

The Prime Minister of Kosovo Hashim ThaÃ§i addressed the guests and thanked the EU for co-funding this project together with the government of Kosovo. The Deputy Prime Minister Hajredin KuÃ§i highlighted that the palace will be the address of justice in Kosovo and will offer space for the work of judges, prosecutors and administrative employees.

Speaking at the ceremony, the Acting Head of the European Commission Liaison Office (ECLO) Khaldoun Sinno said that the EU has provided 25 Million Euros for the Palace of Justice and emphasised the overall support of the EU institutions in Kosovo for the rule of law: âThe European Union sees the wider rule of law as one of the key areas for reforms in Kosovo. We are here to support Kosovo with continuous policy advice, through projects and we have a large European Rule of Law mission, EULEX here. A strong and independent justice system is the backbone of any democratic societyâ, said Sinno. 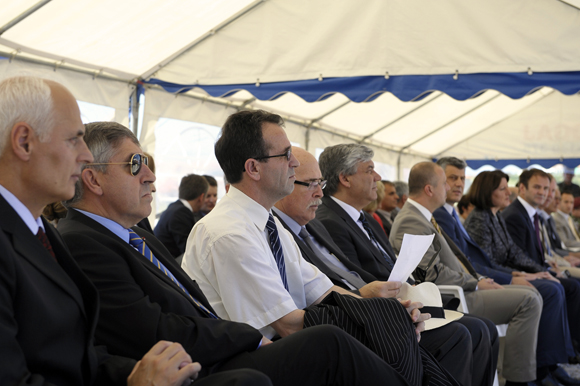 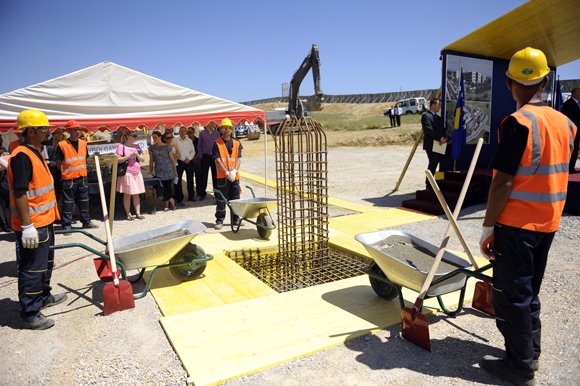 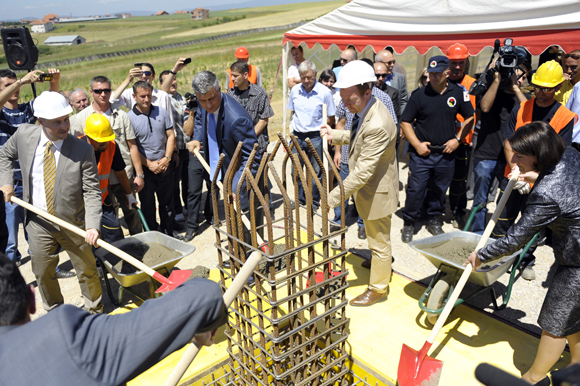