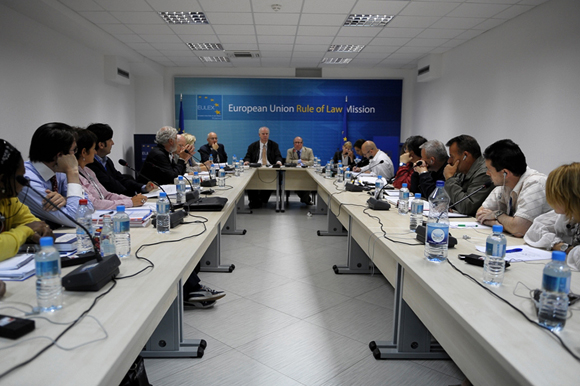 EULEX has begun a 12-month training and workshop programme for Kosovo and EULEX judges, prosecutors and investigators on the confiscation of criminal assets. The programme aims to make the use of confiscation powers deriving from the existing law as a standard tool in the fight against organised crime and corruption. It will also serve to prepare the way for the implementation of new legislation in the area.

The first workshop at EULEX Headquarters brought together more than 30 participants and marked a successful start of the programme â including a key note address by Deputy Head of Mission Andy Sparkes and several case studies. The participants agreed that using confiscation powers can be an effective weapon in the fight against organised crime and corruption. They shared experiences and thoughts on how better to implement legislation.

Confiscation of criminal assets is being seen worldwide as the way forward in fighting organised crime and corruption. It was widely supported by Western Balkans Justice Ministers at a conference held in Brdo, Slovenia in April as part of the âBrdo processâ supporting the Western Balkansâ integration into Euro-Atlantic institutions.

EULEXâs Anti-Corruption Advisor George Mills explains what the confiscation of criminal assets means concretely and the state of play of legislation:

âConcretely, the confiscation of criminal assets according to the law in place means that convicted criminals not only get punished and for example go to jail, but also get their illegally obtained wealth and luxury life taken away from them. This is also what honest citizens expect from the rule of law.

âNew legislation around the world is now introducing non-conviction based confiscation laws, sometimes called âanti-mafia lawsâ. It allows investigators to apply a stronger âfollow the money trialâ approach: Criminals and those charged or suspected or criminal acts can be asked to explain where the money comes from. If they cannot prove that their assets and wealth were gained honestly and legally it is confiscated and the investigation can continue to follow the money trial from there

âEULEX supports Kosovo in its commitment to join this universal movement and in the ongoing process of preparing appropriate new legislation.â 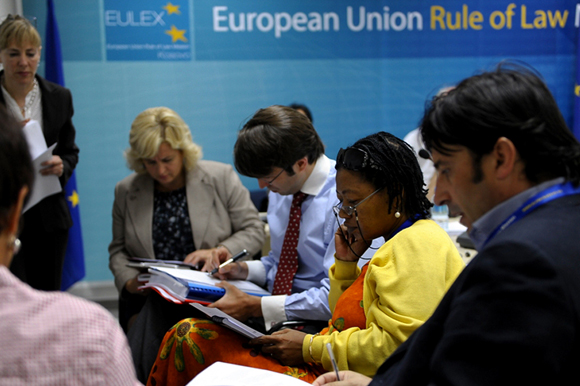 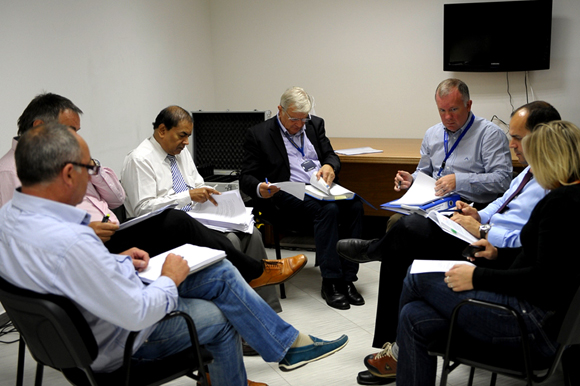