Situation in the north

Situation in the north 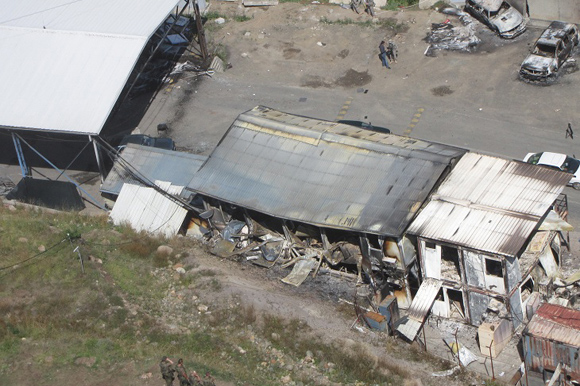 EULEX has condemned the violence that occurred in northern Kosovo on the night of 27-28 July. EULEX and KFOR personnel were targeted and Gate 1 at Jarinje was attacked. Following the violence, KFOR took control of the two Gates. EULEX Special Police are also present at both Gates.

âViolence is totally unacceptable. The only way forward, the only way to resolve the underlying issues is through dialogue,â said EULEX Chief Spokesperson, Nicholas Hawton.

EULEX Special Police have stepped up patrols especially in Kosovo Albanian and mixed areas in the north. The aim is to provide greater security to people living in the area.

EULEX has appealed for calm and is encouraging all parties to talk to each other in order to find a solution to the underlying problems. 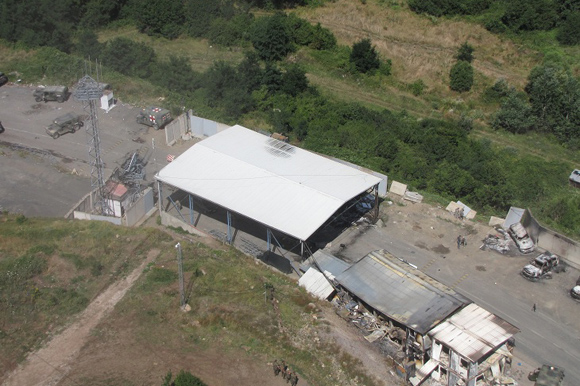