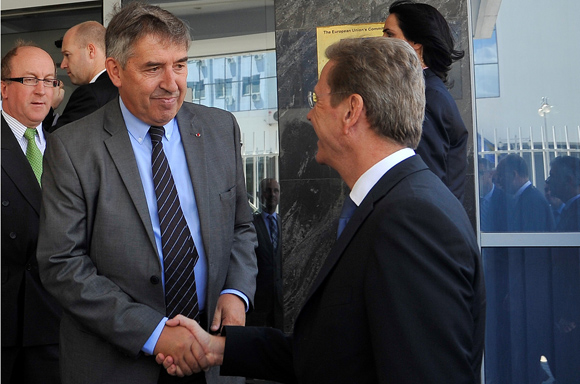 âI am grateful to Minister Westerwelle for his personal support to EULEX and its work to strengthen the rule of law all over Kosovoâ, stated de Marnhac after the meeting.

âWe discussed the work of EULEX after the recent developments in northern Kosovo. I briefed the Minister on our daily work with the Kosovo institutions for a Kosovo justice system that delivers justice for all people in Kosovoâ, he added.

Minister Westerwelle continued the visit to Gate 1 where he was briefed by EULEX Head of Mission, de Marnhac and COMKFOR Erhard Buehler on the current situation and the activities of KFOR and EULEX to reduce tension and strengthen the rule of law in northern Kosovo.

âI had the chance to brief the Minister on our activities at the gate and in northern Kosovo. We are working together with KFOR to reduce tensions and the way forward. We have increased our police patrols to ensure the security of all residents. We have launched investigations into the burning of the gate, the murder of a Kosovo Police officer and other criminal acts in the last two weeks. This is a priority for EULEX. Violence is not acceptable and we are working to bring the perpetrators to justice,â said de Marnhac.

Minister Westerwelle thanked EULEX and KFOR for their vigilant work to prevent a further deterioration of the situation. 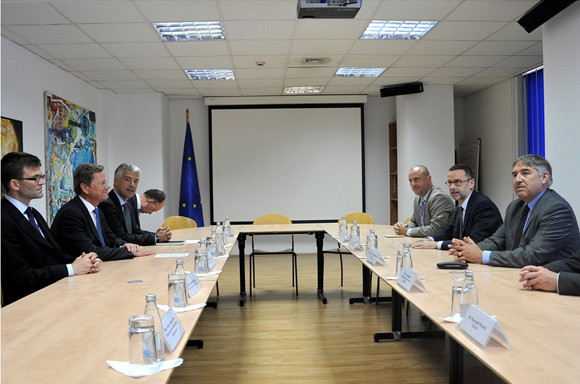 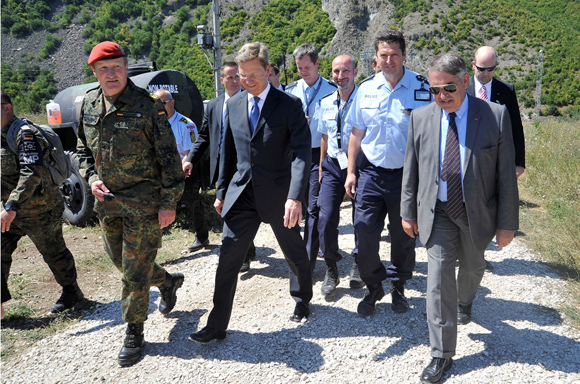 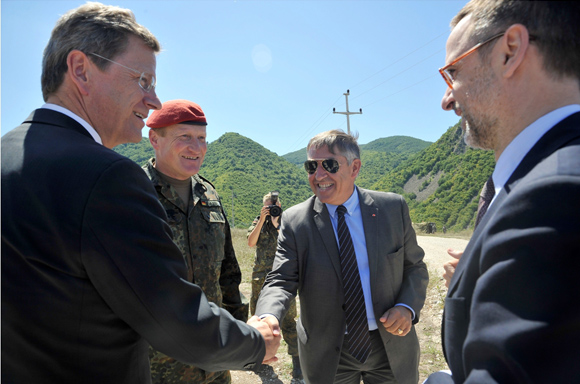 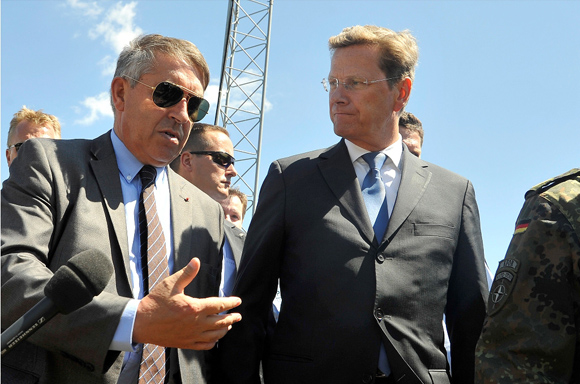