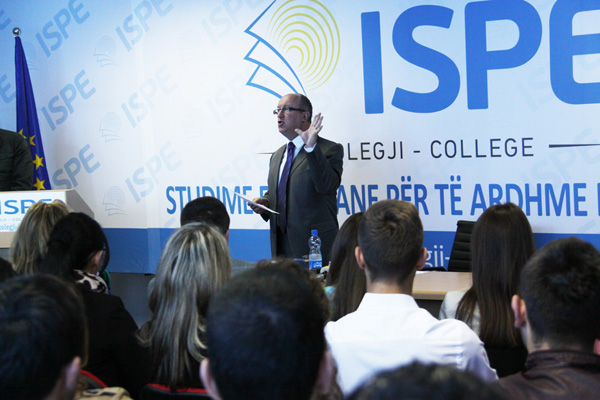 Sparkes talked about EULEXâs role in Kosovo in achieving EU standards and about the Missionâs main objectives, the rule of law in the north of Kosovo, and how EULEX helps in the implementation of agreements reached during the dialogue between Pristina and Belgrade.