EULEX reaches out to the citizens of Prizren

EULEX reaches out to the citizens of Prizren 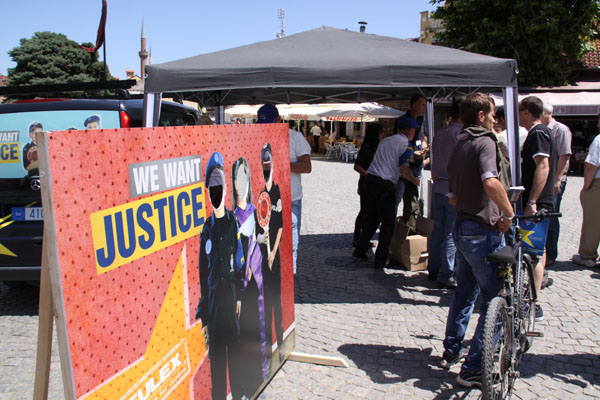 The Â “We want justice” campaign continued in the centre of the beautiful town of Prizren. A team consisting of EULEX Press and Public Information Officers, a Legal Officer, Â a Police Advisor, and EULEX support staff set up a stand to discuss with the interested members of the public how EULEX is helping Kosovo local institutions in building capacities for the future.

Different topics were raised. Some people wanted to know about certain court cases, while others were concerned with the length of time it takes for trial proceedings to be concluded. The goal was to try and answer as many questions in order to establish a direct link between EULEX officials and the public.

The visit attracted the attention of the local media as well. EULEX spokesperson Iirina Gudeljevic explained for the local media that “the main goal of this effort is to set the record straight about what EULEX does and doesn’t. It is also for the mission to understand first-hand what information the public needs, what they concerns are and how we can address them.”

More outreach events of this kind are scheduled for the summer. Small teams will travel throughout Kosovo and engage people in face to face discussions of this nature. The next visit is scheduled for Suhareka/Suva Reka and will take place on 10 July 2013. The Press and Public Information Office will keep people informed with visit details through our EULEX Facebook page: EULEX Kosovo (official) and Twitter. 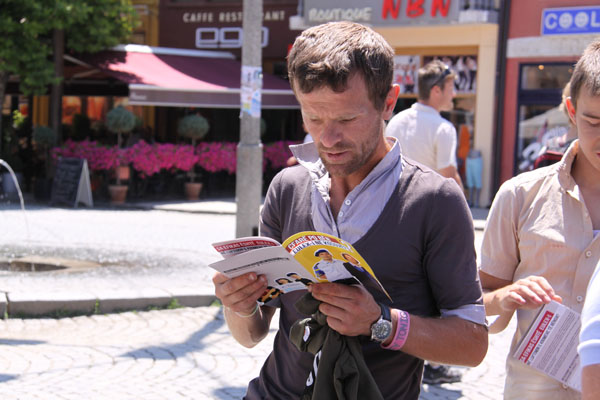 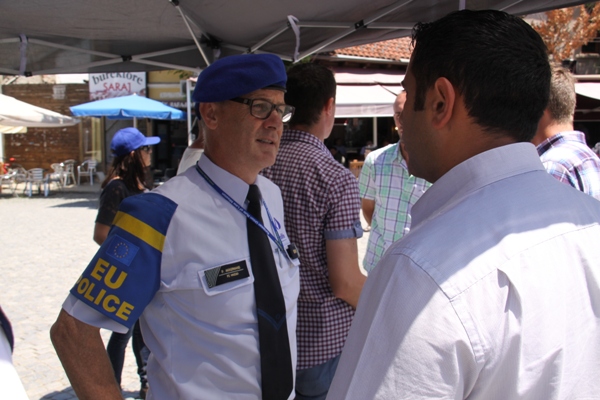