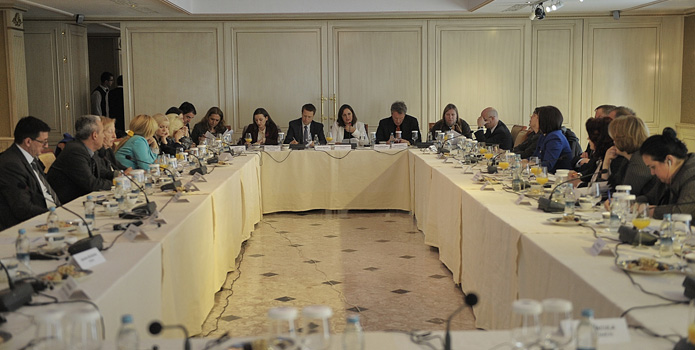 The second joint meeting of EU Office/EUSR with women's rights organizations dedicated to the issue of gender-based violence and access to justice was held on 25 March 2014 in Pristina.

EULEX Head the Mission, Bernd Borchardt and the Head of Strengthening Division, Peter Bach attended the event which was chaired by the EUSR Samuel Å½bogar.


Ariana Qosaj-Mustafa from Kosovo Women Network pointed that gender-based violence is not only a human rights issue but also a rule of law issue. Subjugated position of women in the society makes them vulnerable to gender-based violence, which can take many forms such as sexual violence, including rape, trafficking in human beings, harassment, gendercide etc.

Head of Mission referred in particular to work of EULEX Advisors with Kosovo Police to strengthen investigation and monitoring of criminal cases as well as to Mission's executive mandate in prosecuting cases of wartime sexual violence. 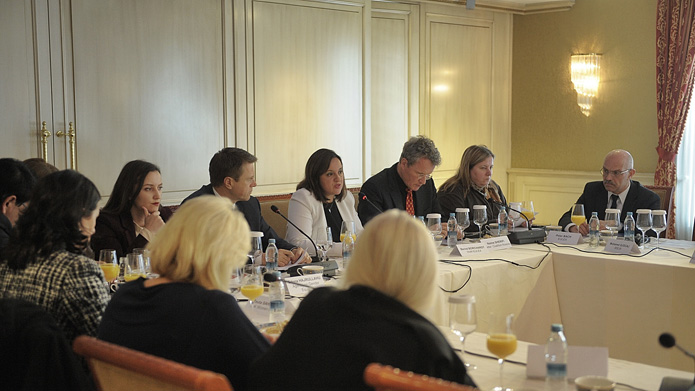 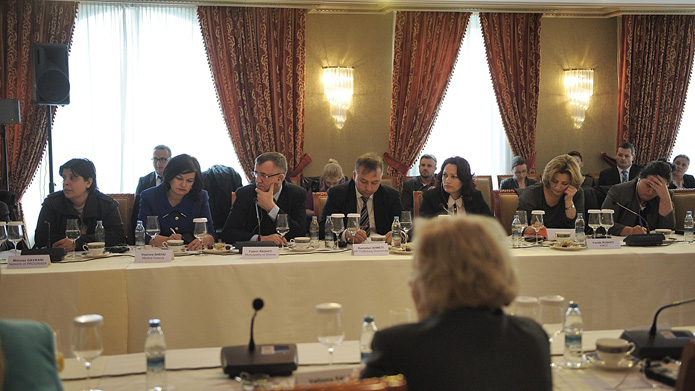