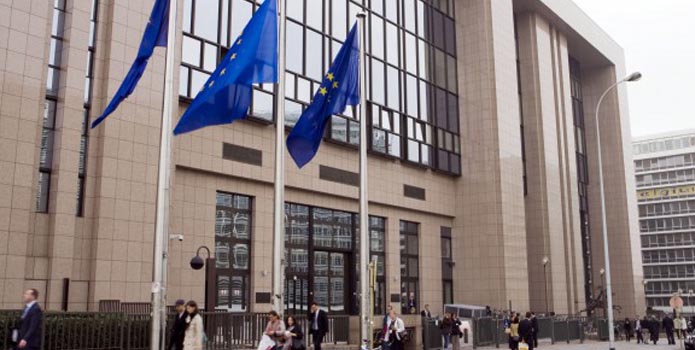 The Council has extended the EU's rule of law mission in Kosovo, EULEX Kosovo until 14 June 2016, following the exchange of letters between President Atifete Jahjaga and EU High Representative Catherine Ashton. In the next two years, the mission will accelerate the handover of its activities to local institutions and other EU actors.

EULEX will focus on capacity building throughout Kosovo and security and the implementation of agreements reached in the Belgrade-Pristina dialogue in the north. But given the development of local institutions, the mission will start to phase out its executive functions in the justice sector: Subject to certain safeguards, EULEX prosecutors will in principle not take on new cases while completing work on ongoing files. EULEX will also keep mentoring and advising local rule of law institutions until it fully hands over these tasks to local actors or other EU instruments in June 2016.

The EU will continue to monitor Kosovo's progress in rule of law and retains the possibility to modify its engagement if need be.
EULEX Kosovo, launched in 2008, assists and supports the Kosovo authorities in the rule of law area, specifically concerning police, judiciary and customs. It currently has around 1.000 local and 1.100 international staff, from most EU Member States as well as Canada, Norway, Switzerland, Turkey and the US. Bernd Borchardt is the current Head of Mission.

The Council also approved the mission's budget for a four-months transition period until 14 October 2014, which amounts to â¬ 34 million. During that time, the mission size will be reduced to reflect its changing activity.