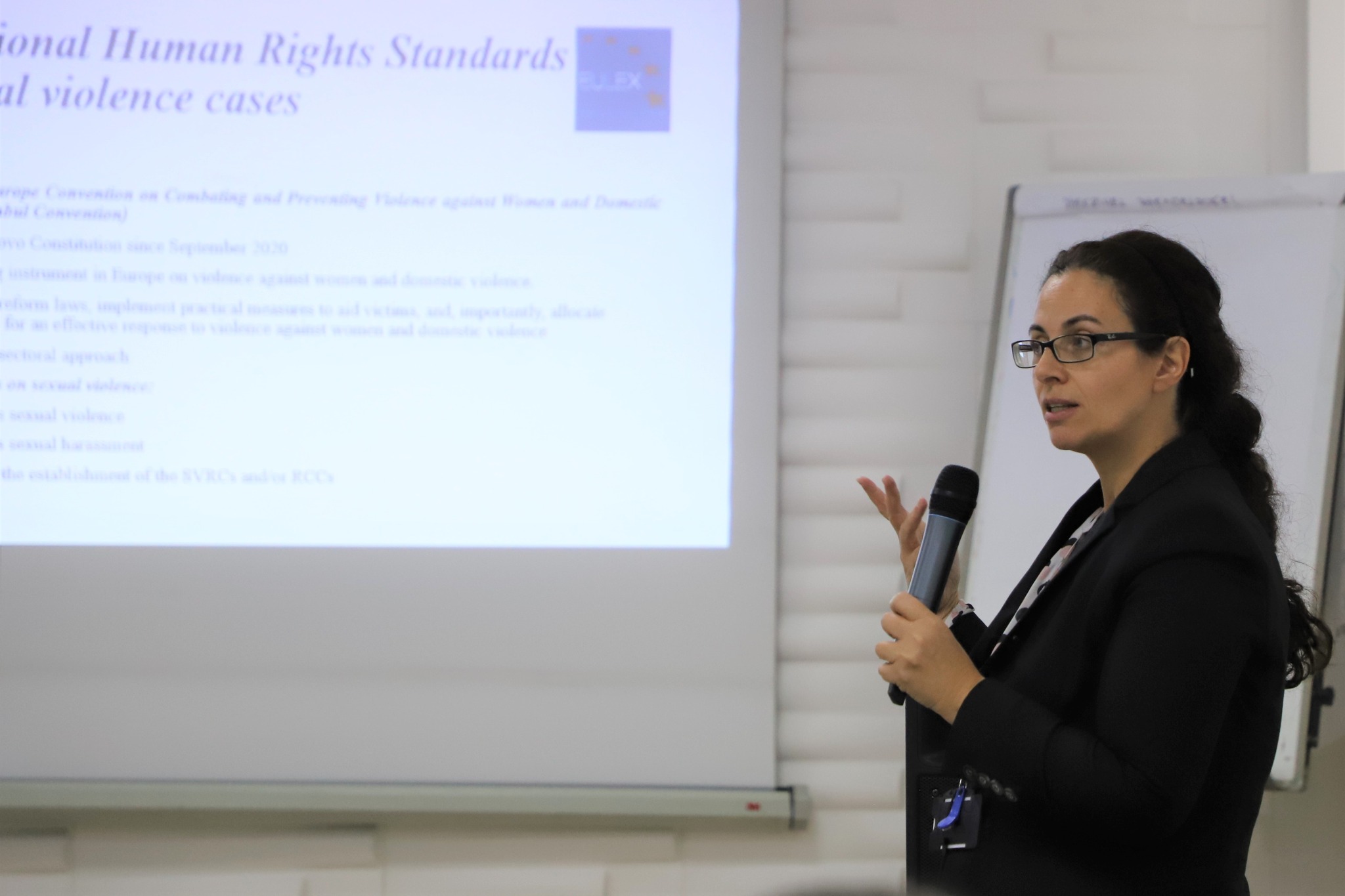 On 26 September, the Gender Advisor of the European Union Rule of Law Mission in Kosovo (EULEX), Chiara Tagliani, joined a debate session on role of the Institute of Forensic Medicine in addressing sexual assault and sexual violence cases and on the importance of gender sensitive and ethical reporting. The informative session was organized by the OSCE Mission in Kosovo and saw the participation of representatives from the media and journalistsâ associations.

Tagliani gave a brief presentation on the applicable international human rights standards in Kosovo and explained the work done by the Mission in supporting Kosovo institutions in the fight against sexual and gender-based violence - including the âSpeak Up on Timeâ campaign, implemented in cooperation with the Institute of Forensic Medicine, the assessment of the handling of rape cases by Kosovoâs justice system, the creation of a roadmap for the Ministry of Justice to establish specialized support services for victims of sexual violence offences, and the support to the working group in charge of drafting the Protocol on referral and treatment of sexual violence cases. 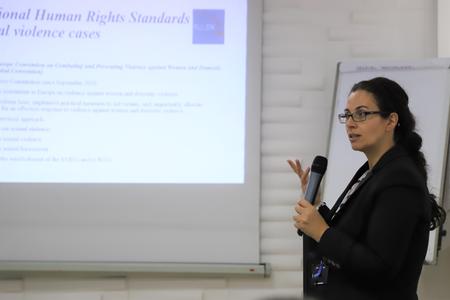 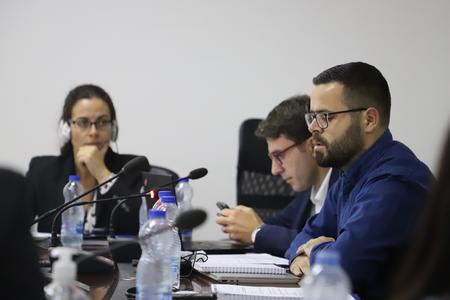 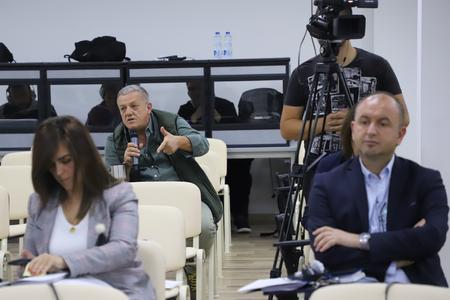 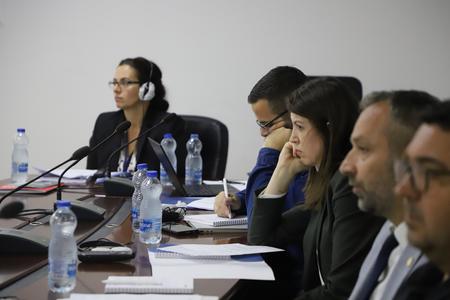