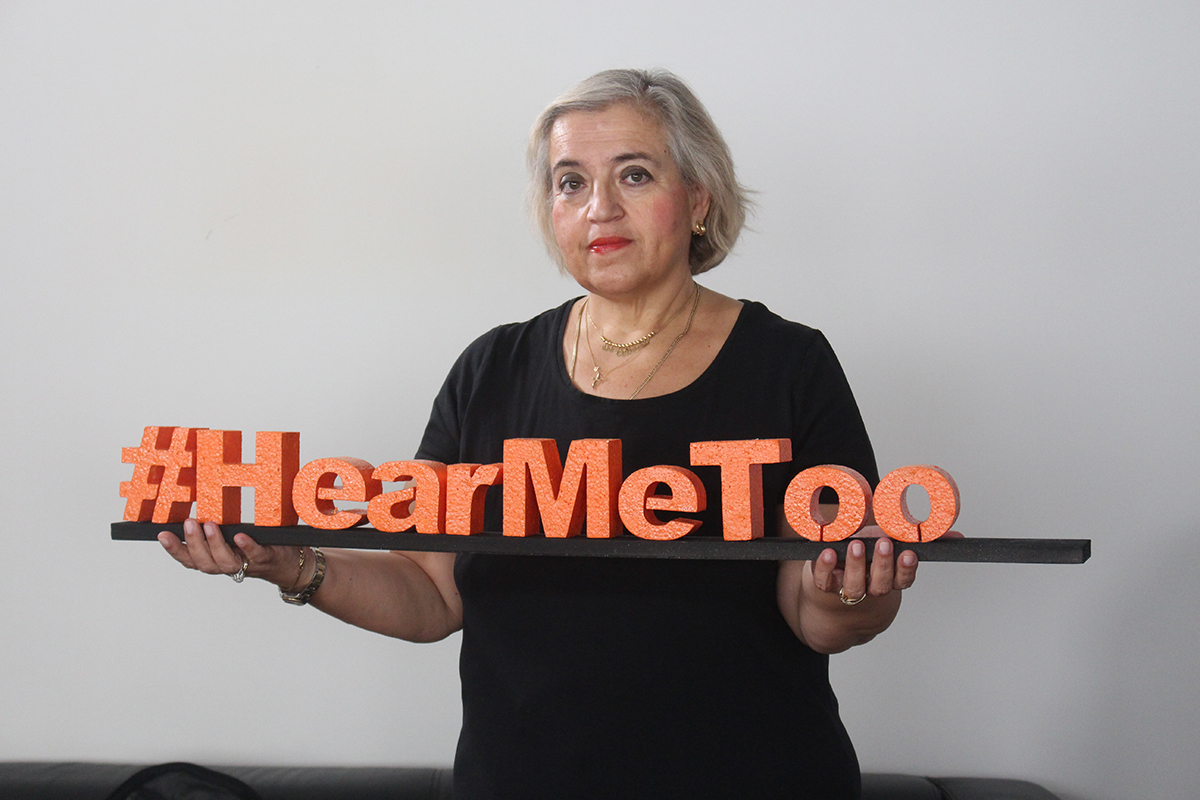 By Alexandra Papadopoulou, Head of the European Union Rule of Law Mission in Kosovo

In the fall of 2016, I took office as the Head of the European Union Rule of Law Mission in Kosovo. I will never forget how motivated and inspired I felt when I entered into EULEXâs building for the first time. There was no glass ceiling for me, even in an often male-dominated sector like a civilian EU CSDP (Common Security and Defense Policy) field mission. Regrettably, this is not so common.

Gender equality still remains a huge challenge on both local and international level. All major indicators continue pointing at situations which â overall â prove not to be quite helpful to women in terms of equal access to resources and opportunities. Unfortunately, EU civilian field missions, also due to inherent challenges in their work, are no exception.

Eighteen years ago, the adoption of UN Security Council Resolution 1325 was a groundbreaking development, recognizing for the first time women's unique experience of war and conflict and stressing the importance of women's participation in conflict resolution in order to create and sustain the conditions for long lasting and sustainable peace.

For policy-makers and practitioners in the area of international peacekeeping and peacebuilding, Resolution 1325 became a milestone in acknowledging the important role women play for peace and conflict resolution and laid the foundations for the recognition and inclusion of women as peace builders, as well as for the systematic integration of a gender perspective into international peace operations and missions. Nowadays, the mandate of nearly all missions incorporates the principle of gender mainstreaming. So does EULEX. However, the implementation of Resolution 1325 has its challenges, which have to be constantly and resolutely met.

While EU policies call for increased representation of women at all decision-making levels and field functions, regrettably the representation of women within EU civilian field missions continues to be low. In EULEX, for instance, only one fourth of staff is female, and only 23% of management roles are held by women. These figures show quite clearly that, despite the clear commitment by the EU political leadership, EU institutions, as well as by all EU member states to achieve gender equality, women still lag behind men when it comes to their representation, especially in leadership positions.

While acknowledging that there is still a long way to go, much has been done over the past decade to develop strategies and actions to better integrate a gender perspective in our work on the ground. Improving gender equality both internally âwithin EULEX itself- and externally -while working alongside Kosovo institutions- is part of our daily work. And we have already seen results when putting gender mainstreaming policy into practice, especially in Rule of Law sectors like Kosovo Police and the Kosovo Correctional Service (KCS). And we have to commend these services for their continuous efforts in this regard.

Kosovo has already undertaken significant steps towards gender equality by establishing a comprehensive and progressive legal framework, broadly aligned with international and EU standards.  This includes the Law on Gender Equality, which calls for a 50% representation of women and men in positions at all levels of decision-making, including in politics and in public institutions. There is also an Anti-discrimination Law and a Law on the Protection from Domestic Violence. Currently, local authorities are developing a comprehensive Program for Gender Equality, including one pillar focusing on Women, Peace and Security, thereby considered a follow-up to the past Kosovo Action Plan for 1325.

However, as with other places around the world, the implementation of these laws is many times slow and incomplete. Stereotypical gender norms are still pervasive in many institutions, and this creates barriers for women to advance in their carriers, especially at senior management level. Women still face structural and invisible hurdles in order to access senior positions. Women are particularly underrepresented in the security and rule of law sector, which by many in the society is not considered a suitable area of work for women.

In the past 10 years, EULEX has worked very closely with Kosovo institutions to overcome these barriers and help female employees advance their careers and achieve their full potential. Our cooperation with the Kosovo Correctional Service is a case in point. The KCS is a good example of how persisting challenges women face in their workplace were identified and addressed through concrete measures like the establishment of the Womenâs Association. Fully supported by the KCS top management, the Womenâs Association of the KCS aims at promoting gender equality, advancing the position of women in the correctional service, and offering professional development opportunities for female staff.

Strongly believing in these goals, EULEX is committed to further assisting the KCS in supporting these efforts through the organization of mentorship programmes and tailored training courses geared towards female officers. The Mission will also continue its constructive dialogue with the KCSâs management about gender mainstreaming. The final objective of our joint efforts is to create a more inclusive environment and to encourage a work culture where women can succeed.

KCS is but one example. Police is working in the same direction, as well as the judicial system, institutions which also face the additional responsibility to deal with cases of sexual abuse and domestic violence, a scourge that has to be eradicated from all and any society.

I remain hopeful that a gender-diverse leadership is possible. By assisting institutions to move forward in making gender equality part of their priorities, we contribute substantially to building and safeguarding an inclusive and coherent society, mindful of the fact that gender mainstreaming includes and affects both sexes.

The work ahead to improve gender equality and reduce womenâs leadership gap is for all of us to take forward, together. It is a true challenge. And the way to approach it is by redoubling our efforts and reinforcing our determination.