International Police Cooperation – Fighting against the trafficking in illicit goods 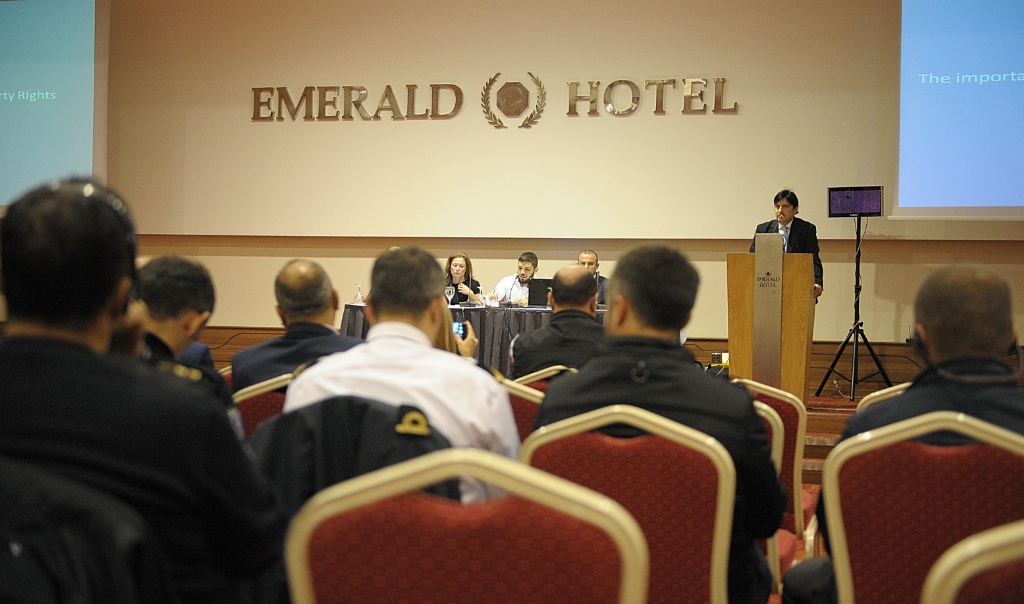 EULEX International Law Enforcement Unit organized a two day workshop on the 26th and the 27th of October for Kosovo Police and Kosovo Customs.

Experts from EULEX Police organized the training aiming to bring closer day-to-day practices to Kosovo Customs and Police and its International Legal Cooperation Unit (ILECU), on how they can prevent and fight the trafficking of illicit goods.

One of the aims of the training was also to make the International Law Enforcement Unit (ILECU) of Kosovo Police the focal point of reference for exchange of information between all law enforcement agencies in Kosovo who are closely involved in fighting against trafficking of illicit goods. Ways how to implement the integration approach adopted by Interpol and Europol were also much discussed during this training.

Specific fundamental topics, like Intellectual Property Crime, the danger of counterfeited certification marks, evolution and latest trends in the goods counterfeiting, the fundamental role of International Police cooperation on these crimes, were the principal assets of the workshop.

This is the first time that a workshop of such significant importance was organized. It was enormously well – received by Kosovo Police and Customs, who will benefit from the best European practices about the fighting against illicit goods and counterfeiting.

An additional and very crucial aspect of this workshop was the understanding of transnational organized criminal groups who are often involved in trafficking of counterfeit medicines on the internet or counterfeit food and beverages which have a huge impact over the civil society.

EULEX Head of International Police Cooperation Unit Vincenzo Cardinale during the opening session of the workshop, stated: “Transnational Organised Criminal groups involved in this field are not discouraged by borders and they often carry other types of criminal activities such as trafficking in human beings (with exploitation of labor forces) or money laundering”

A successful strategy aimed to dismantle these criminal groups is to involve all law enforcement agencies from origin, transit and destination countries under Interpol or Europol umbrella. The public-private partnership has also a crucial role for effective combating of Intellectual Property Crime.

Kosovo Police Deputy Head of ILECU, Mr Besnik Sallahu, who assessed this training to be of crucial value for Kosovo Police, emphasized that gathering knowledge from EULEX experts in this field will help KP officers in their every-day work.

“This training will immensely help our investigators that work in the field of economic crimes. We thank EULEX for organizing this training of such substantial content and look forward in organizing similar trainings, as the proficiency of different experts from the EU countries, will strengthen Kosovo Police in various operational fields” said Mr Sallahu.