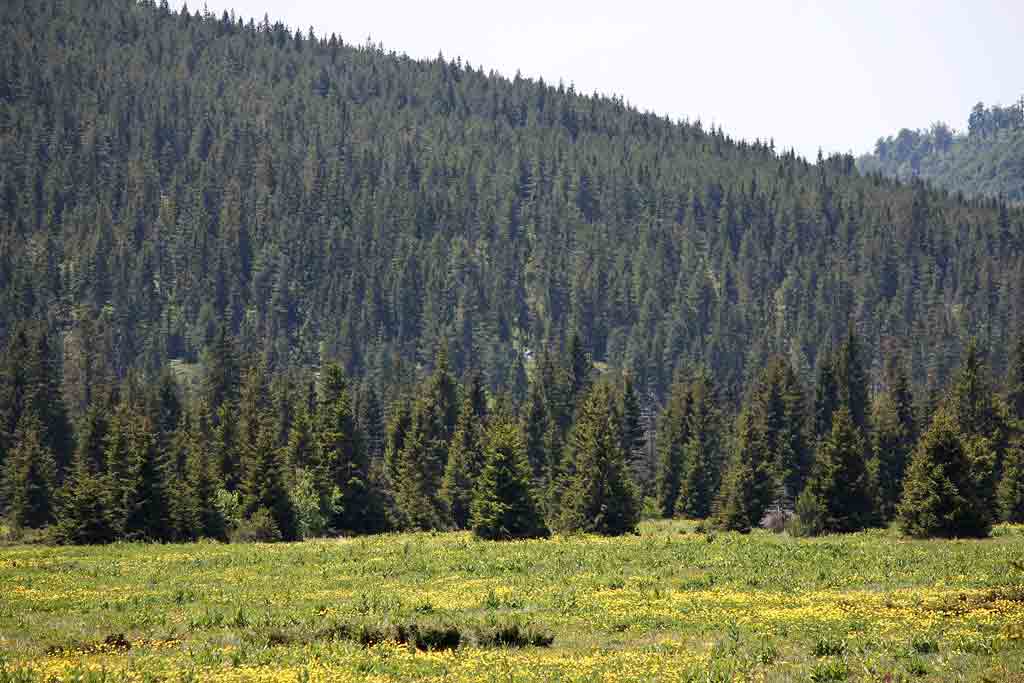 As part of its mandate to Monitor, Mentor and Advise, EULEX is supporting Kosovo Police (KP) in conducting operations to disrupt illegal logging throughout Kosovo.  By means of KP’s operations, EULEX’s Strengthening Unit is committed to enhancing cooperation between KP north and KP south, as well as cooperation between the Kosovo Forest Agency and the Serbian Forest Agency.

According to the Kosovo Forest Agency, 42% of Kosovo is covered by forest. It is thus no surprise that Illegal logging is a long-standing problem and lucrative criminal activity (EULEX has previously covered it here). It has been estimated that illegal logging is a multi-million industry in Leposavic alone. The municipality has suffered extensively from illegal logging with a large portion of its forest having already been cut down.

Furthermore, and a part of the reason why the act is criminalized, illegal logging presents a serious environmental hazard, including soil erosion that lead to floods and landslides.

Next to environmental concerns, illegal logging works to the detriment of economic development – by restricting the government’s access to revenues from forestry and hindering competition – and further weakens rule of law structures. This is of particular concern in the north of Kosovo where EULEX is working to strengthen institutions and accountability.

To combat the problem, KP north and KP south, with support and guidance from EULEX’s Chief Regional Advisor, Pascal Scordia, and his team, have planned several operations to disrupt the practice and identify the main criminal groups responsible for most of the deforesting. To do this, KP has employed a disruptive tactic of policing. After identifying routes used by illegal loggers, and the times of day during which they pass through them, vehicle check points have been set up to intercept trucks that are suspected of transporting wood that has been illegally cut down. Drivers are asked to provide adequate documentation for the wood, which they are often lacking of, and the trucks are registered as to the amount of wood that they are shipping.

These activities are assisted by both the Kosovo Forest Agency and the Serbian Forest Agency as they possess the expertise – in terms of forms and documentation – and knowledge – in identifying illegally cut down wood – to allow KP to carry out its operations. Having this information enables KP to trace the path of illegal wood to the criminal groups and generate evidence to build a case against them.

While combating illegal logging is the main purpose behind the operation, EULEX is just as concerned with cooperation between involved actors. As forests are often on borderlines, both municipal and jurisdictional, information that KP south and KP north possess is only valuable when put together to form a complete picture. The same principle is applied to information that the Serbian Forestry Agency and Kosovo Forestry Agency hold.

As EULEX continues to offer support to KP, it is encouraged by the fact that this operation is the first that has banded KP north and KP south to collaboratively work together. Moreover, open lines of communication and long standing cooperation between law enforcement agencies remain key to solving this and other crimes taking place throughout Kosovo.