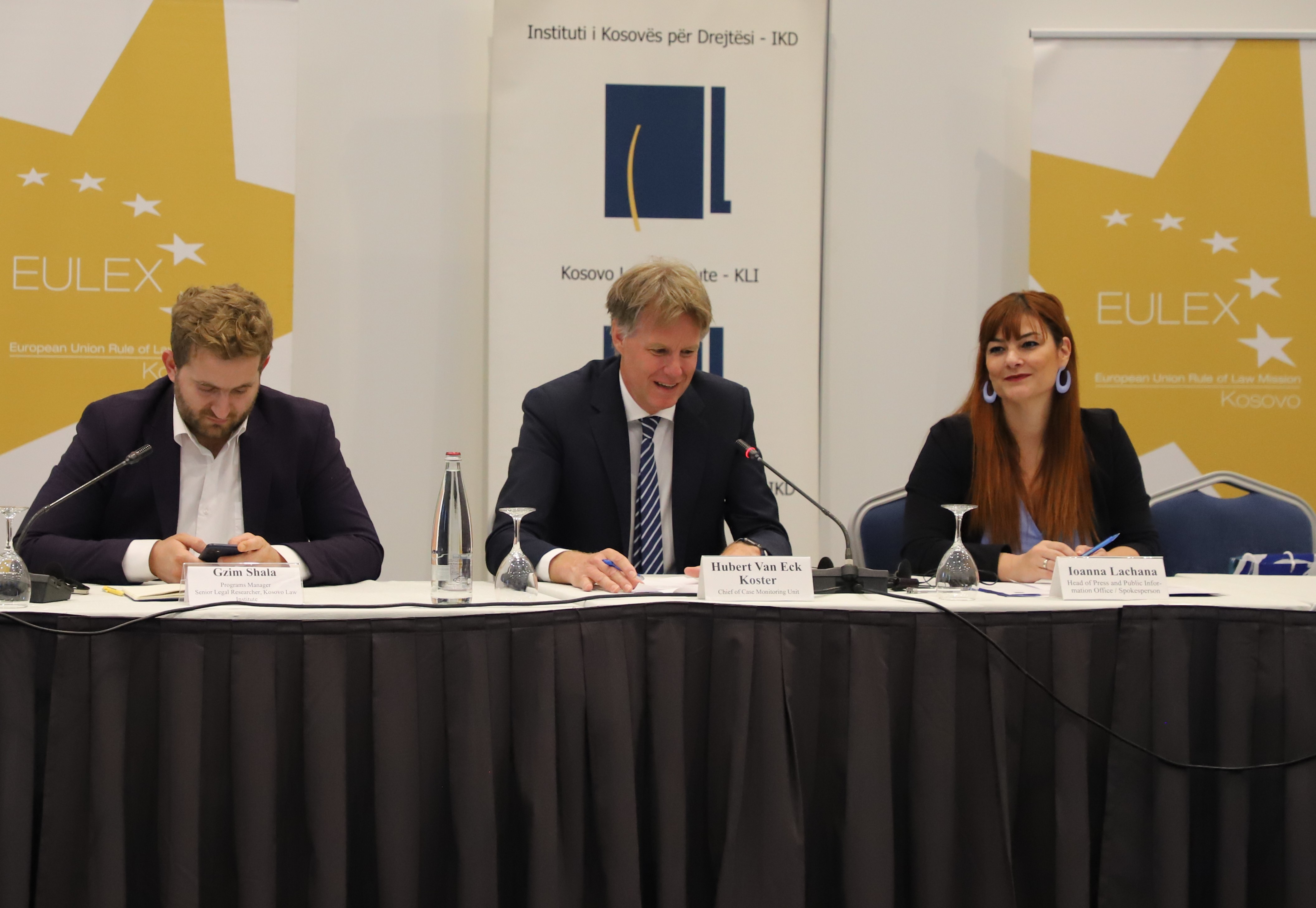 On 14 June, the European Union Rule of Law Mission in Kosovo (EULEX) and its partner, the Kosovo Law Institute (KLI), presented the report âJustice in the Eyes of Citizens. Second Report on Monitoring Court Hearings by Citizensâ.

The report is part of EULEXâs project âBuilding trust in the judicial system and enhancing the realization of human rights through lay trial monitoringâ, centered on the principle that the main trial shall be held in open court, as envisaged by the Kosovo legislation.

The Second Report on Monitoring Court Hearings by Citizens presents the key findings of the monitoring of 500 criminal trials conducted across Kosovo between January and February 2022 by 20 lay monitors, alongside KLIâs recommendations for the Kosovo justice system.

Through this monitoring activity, the lay monitors -  selected among citizens with no previous legal background and trained by KLI and EULEX in the key concepts of court proceedings and trial monitoring - have exercised the right of every citizen in Kosovo to attend public hearings, experiencing first-hand how justice institutions function.

The Chief of EULEX Case Monitoring Unit, Hubert van Eck Koster, highlighted the importance of this initiative to increase institutional accountability and build the trust of people to the justice system. âThe core of the project is the possibility of bridging the gap between the citizens and the judiciary, and public trials are an essential element of the principle of a fair trial, which ultimately leads to an enhanced accountability and transparency of the judicial system,â said van Eck Koster.

Presenting the recommendations of the report, KLIâs Programs Manager/ Senior Legal Researcher, Gzim Shala, stressed the importance of strengthening the monitoring of judiciary, pointing out how: âIt is crucial to continue raising awareness about the right, not only of media and civil society, but also of lay citizens, to monitor the justice system. While exercising this core right, citizens give indeed an essential contribution to the accountability of the judiciary towards the whole society.â

The key findings from the lay monitoring show that, in the criminal field, the courts of Kosovo are almost entirely transparent. Moreover, most of the lay monitors evaluated the experience as a positive one and confirmed that it had a positive impact on their opinion on the justice system in Kosovo. Having personally witnessed how human rights and freedoms have been respected during the trials enabled them to gain trust in how the judiciary works.

Out of 500 court hearings, 417 sessions of criminal trials have been held and monitored, and 1053 suspects were charged in total with 661 different criminal offenses.

In May 2020, KLI issued the report âJustice in the Eyes of Citizensâ as part of the first phase of the EULEX-funded project, which has been implemented from October 2019 to March 2020. 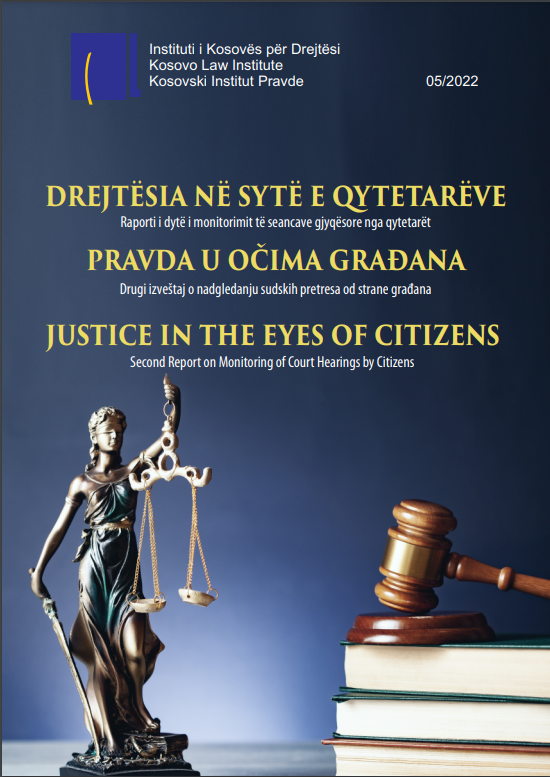 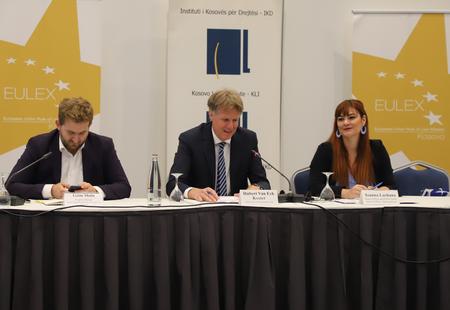 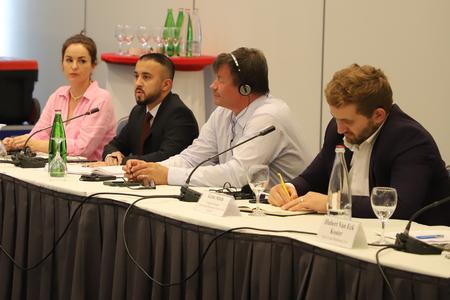 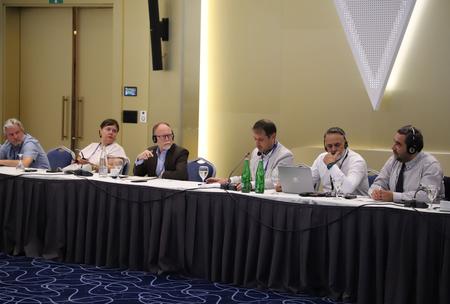 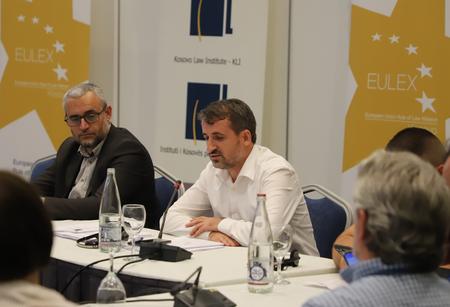 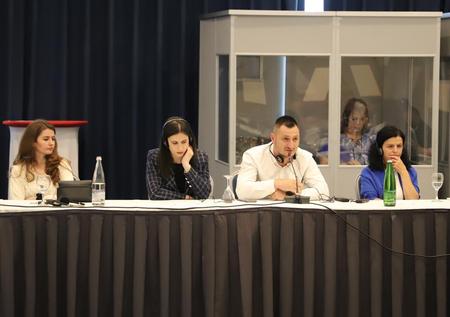 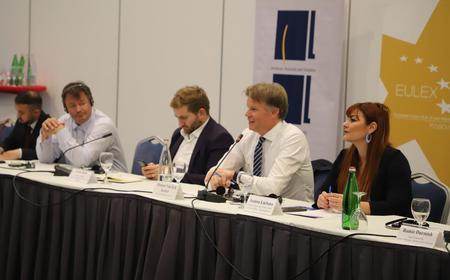 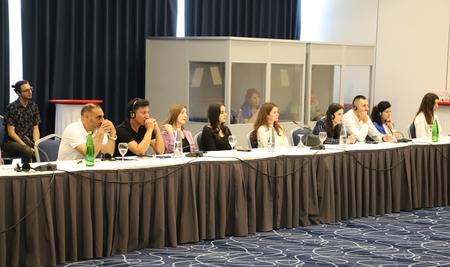 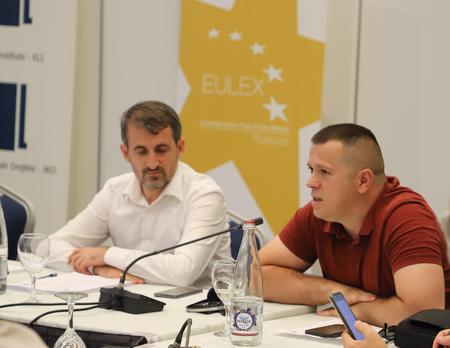 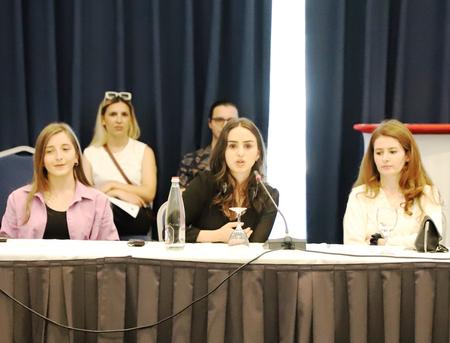 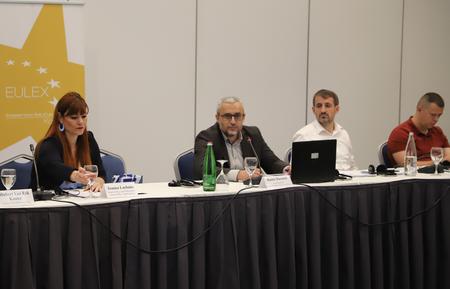 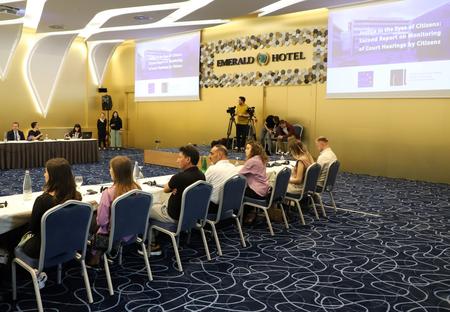