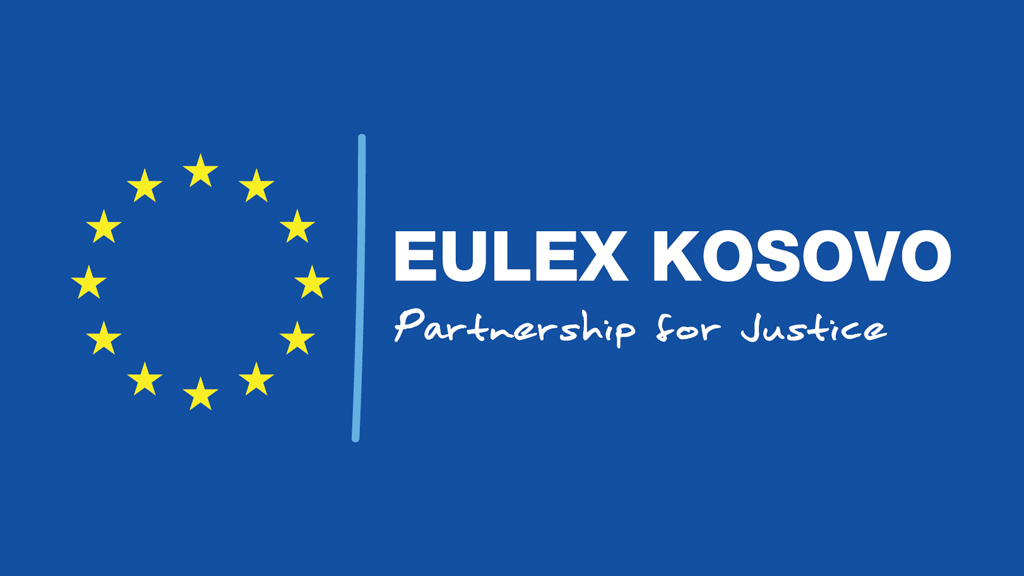 I have received the report by Professor Jean-Paul JacquÃ© on the review of the implementation of the mandate of EULEX Kosovo with a particular focus on the handling of the recent allegations and I would very much like to thank him for his work.

In line with my promise to ensure maximum transparency, today I have sent the report to the European Parliament and the EU Member States. We are also making the report public.

The services are studying the report carefully and are looking at the best ways to address the recommendations contained in it.

Link to the statement on the appointment of Mr JacquÃ© as the independent legal expert for this review (November 2014).
http://eeas.europa.eu/statements-eeas/2014/141110_02_en.htm

For reasons of privacy of individuals and in order to protect the Union's interests, references to names and initials of persons as well as some qualifications have been blackened out. In the same vein, the content of annex 4 which concerns communications intercepts that are part of the on-going judicial investigation has been deleted. The remainder of the report is unchanged.