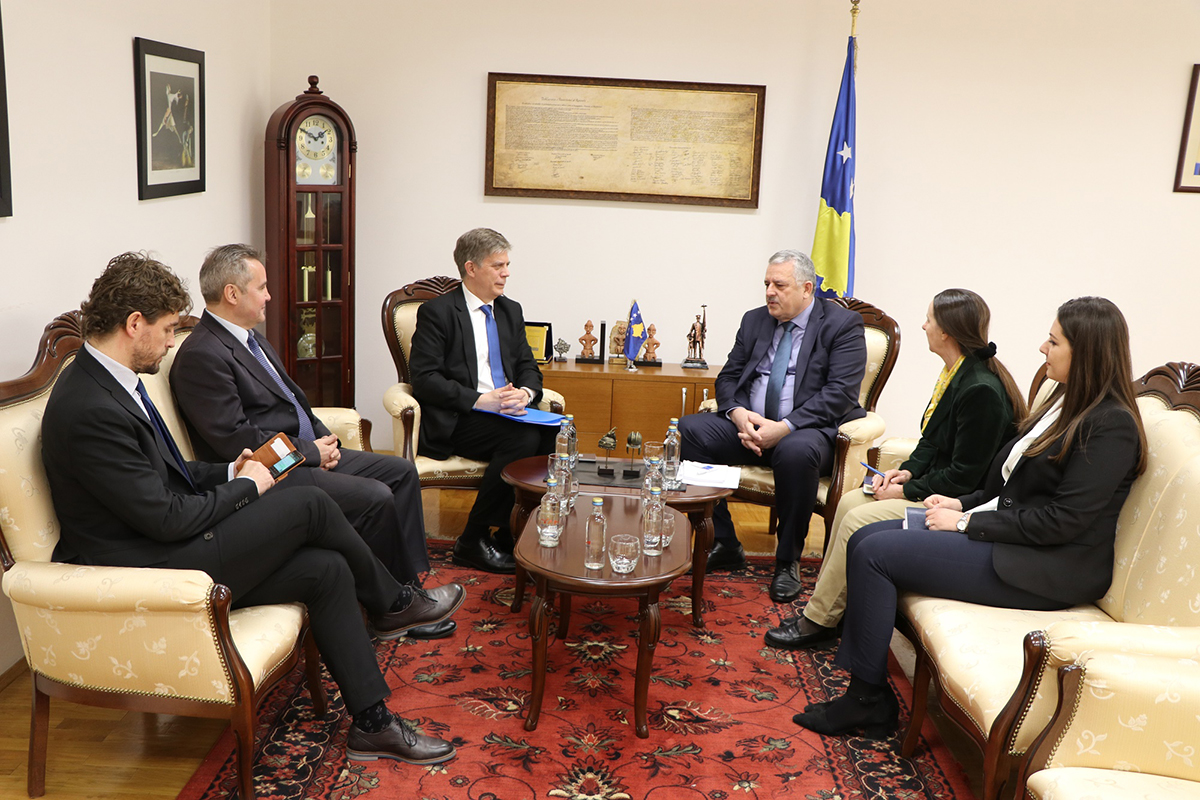 On 20 February, the Head of EULEX, Lars-Gunnar Wigemark, met with the Minister of Internal Affairs and Public Administration, Agim Veliu, and discussed the long-standing cooperation between the two institutions at various levels, including the Missionâs support to the implementation of EU-facilitated dialogue agreements in the areas of IBM and Freedom of Movement.  During the meeting, the  cooperation between the Kosovo Police and EULEX in the framework of the three-layer security responder mechanism in Kosovo was discussed, as well as EULEXâs monitoring and advising to the Kosovo Police, including the establishment of a war crimes database which will help Kosovo Policeâs investigations. 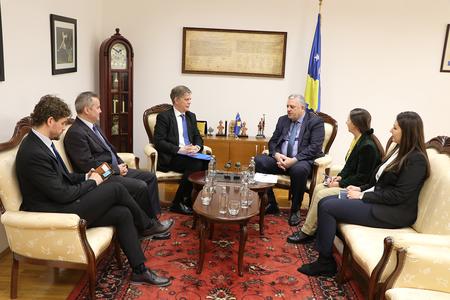 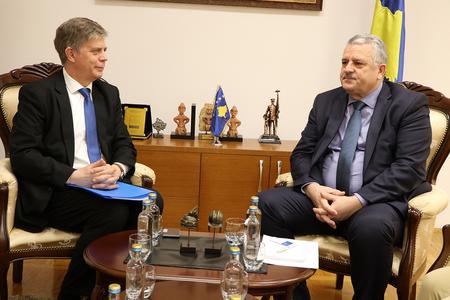