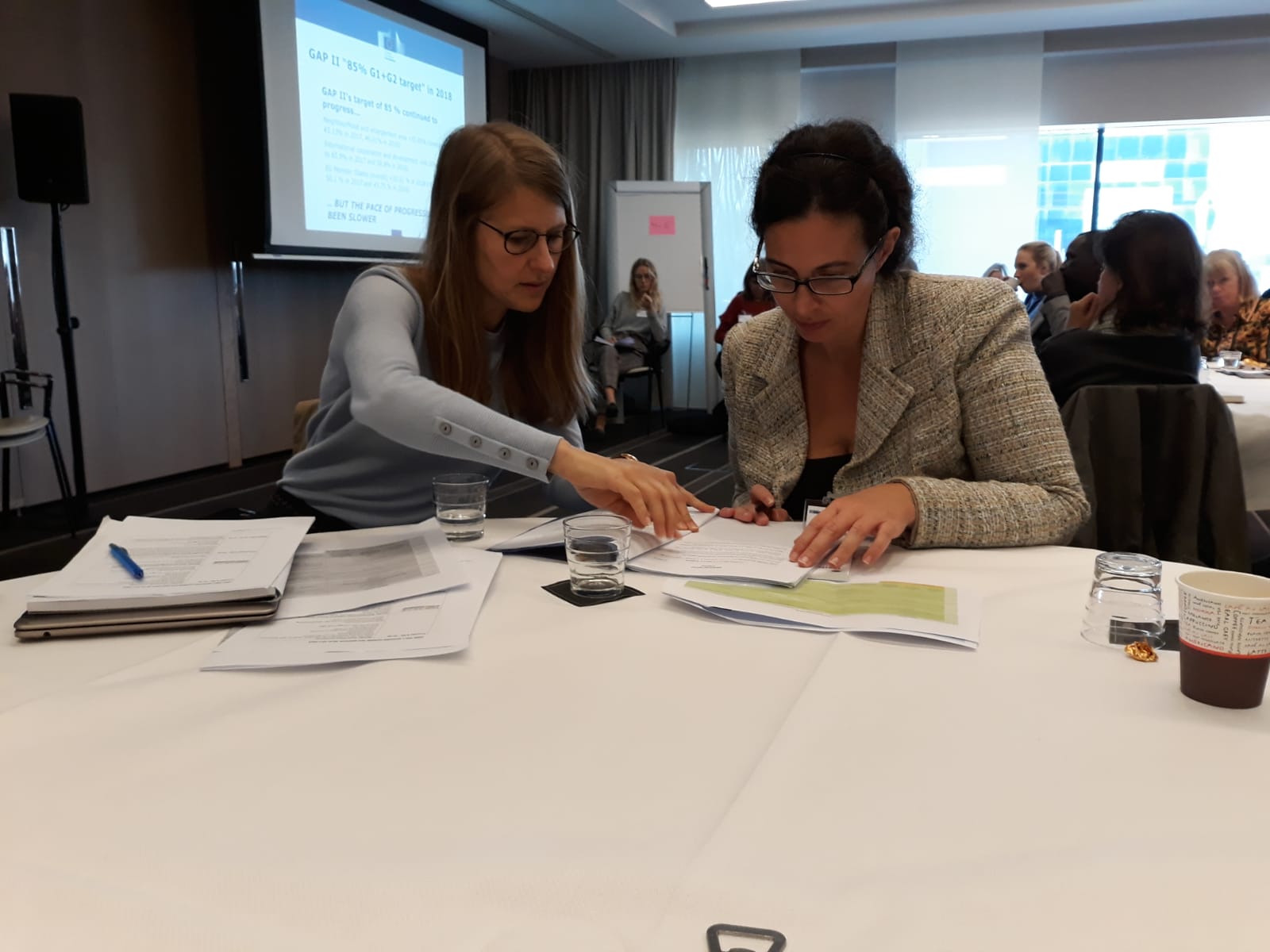 During the event several topics were discussed, such as the implementation and findings of the Gender Action Plan II (GAP II) and the expectations from GAP III, the inclusion of a gender mainstreaming perspective in all actions, programming and projects, the role of media in addressing gender-based violence, the issue of gender mainstreaming in the justice sector, how to build a gender focal point network, and how to design a sustainable programme in the field of gender-based violence. 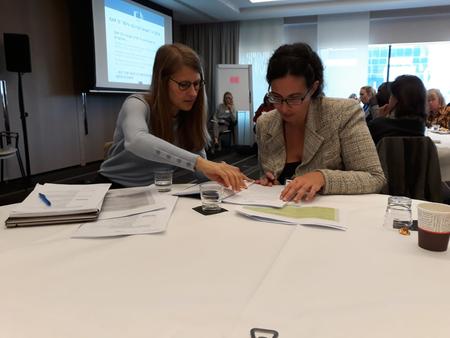 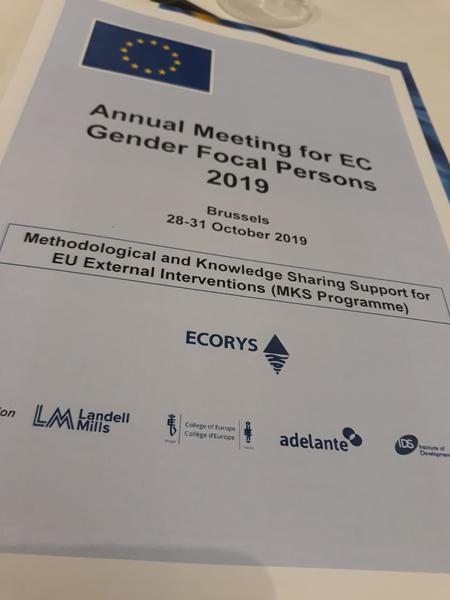 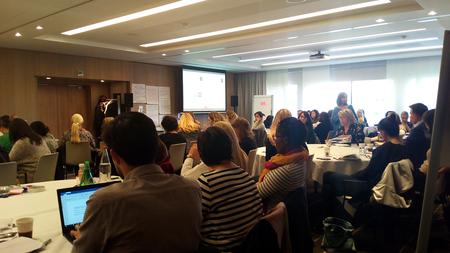