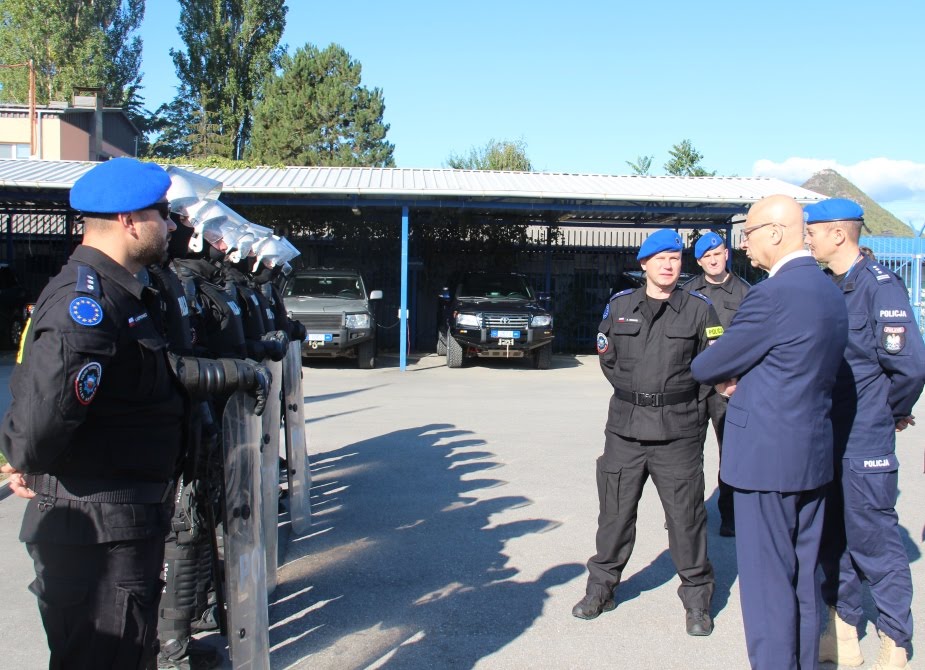 On 26 and 27 September, the EU Civilian Operations Commander Vincenzo Coppola paid a visit to Kosovo, where he met with EULEXâs management team and international community representatives.

The Commander also met in a working dinner hosted by EULEX Acting Head the EUSR/Head of the EU Office, Nataliya Apostolova, KFOR Commander Major General Lorenzo DâAddario, the Deputy Special Representative of the UN Secretary-General in Kosovo, Christopher Coleman, and the Deputy Head of the OSCE Mission in Kosovo, Kilian Wahl. The interlocutors exchanged views on the current political, security and rule of law situation in Kosovo and the cooperation among international actors on the ground.

Concluding his two-day visit to Kosovo, the Commander noted that the meetings were a good opportunity to endorse the implementation of EULEXâs 2018-2020 mandate, and to discuss the added value of EULEXâs support to its rule of law partners in Kosovo.

This is the third visit of Civilian Operations Commander Coppola to Kosovo since he took office in September 2018.

The Civilian Operations Commander exercises command and control at strategic level for the planning and conduct of all civilian Common Security and Defence Policy Missions, including EULEX. 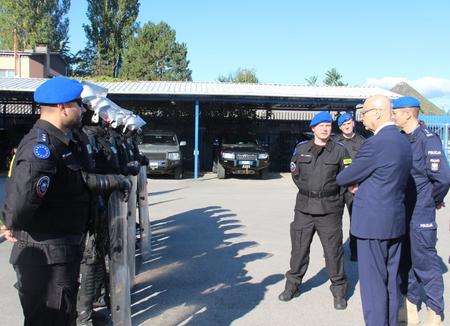 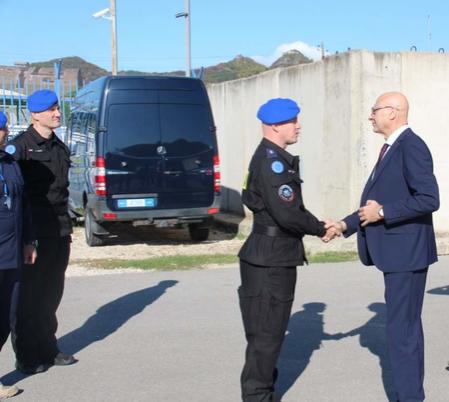 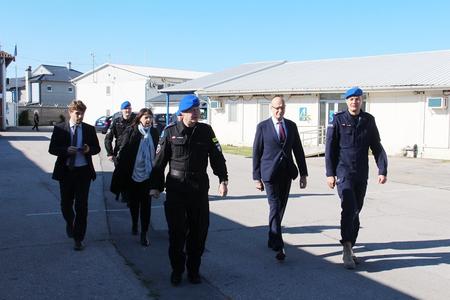 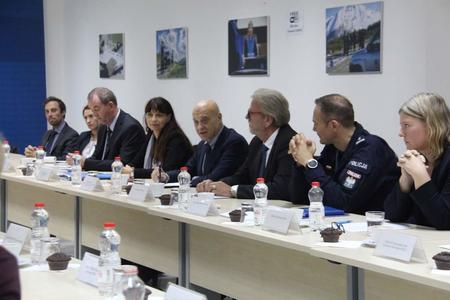 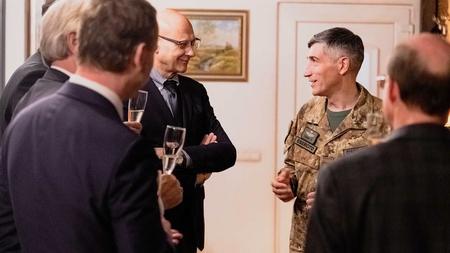 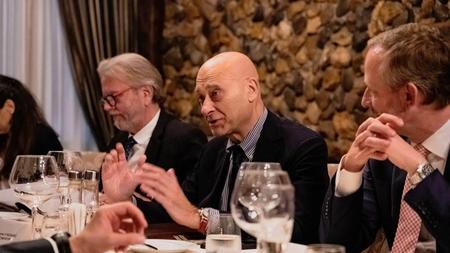 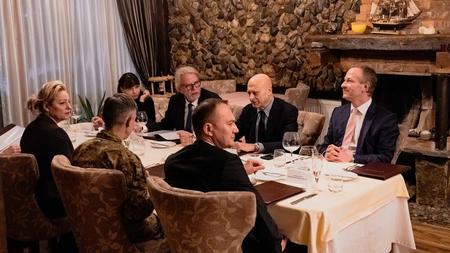 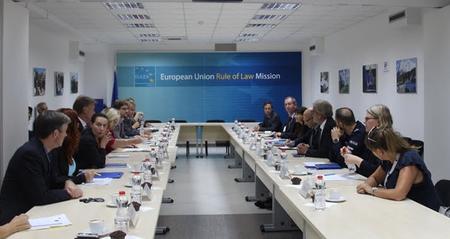