On 13 February, the Head of EULEX, Lars-Gunnar Wigemark, handed over a donation of 6,611 euros to the Chairperson of the Kosovo Red Cross, Feride Hyseni.

These funds, raised by EULEX staff during the Missionâs annual charity event which took place last December, will be used by the Kosovo Red Cross to help those in need.

Head of Mission Wigemark said: âI am very happy that EULEX can complement its daily work side by side with Kosovo rule of law counterparts with a staff contribution for those most in need.â

The charity event, which has become a yearly tradition at EULEX, was organised for the fifth consecutive time in December 2019 thanks to the support of local EULEX colleagues and Mission staff from Austria, Belgium, Bulgaria, Croatia, Finland, Germany, Greece, Hungary, Ireland, Italy, Poland, Romania, Slovenia, Sweden, The Netherlands and the UK. 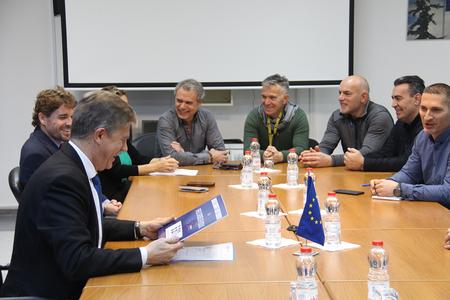 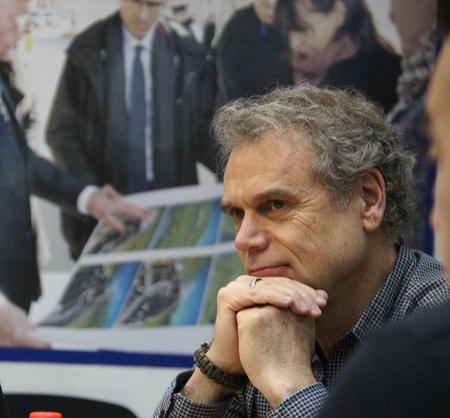 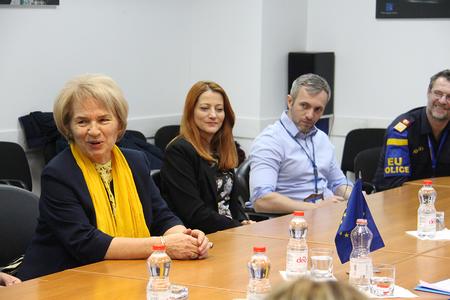 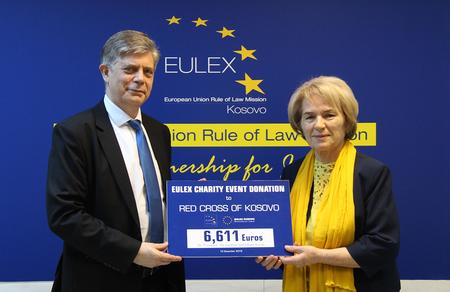 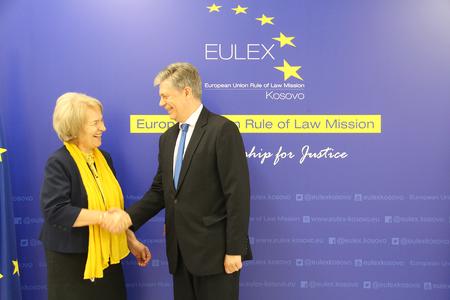