One of Us: Meet Avni Rrustemi 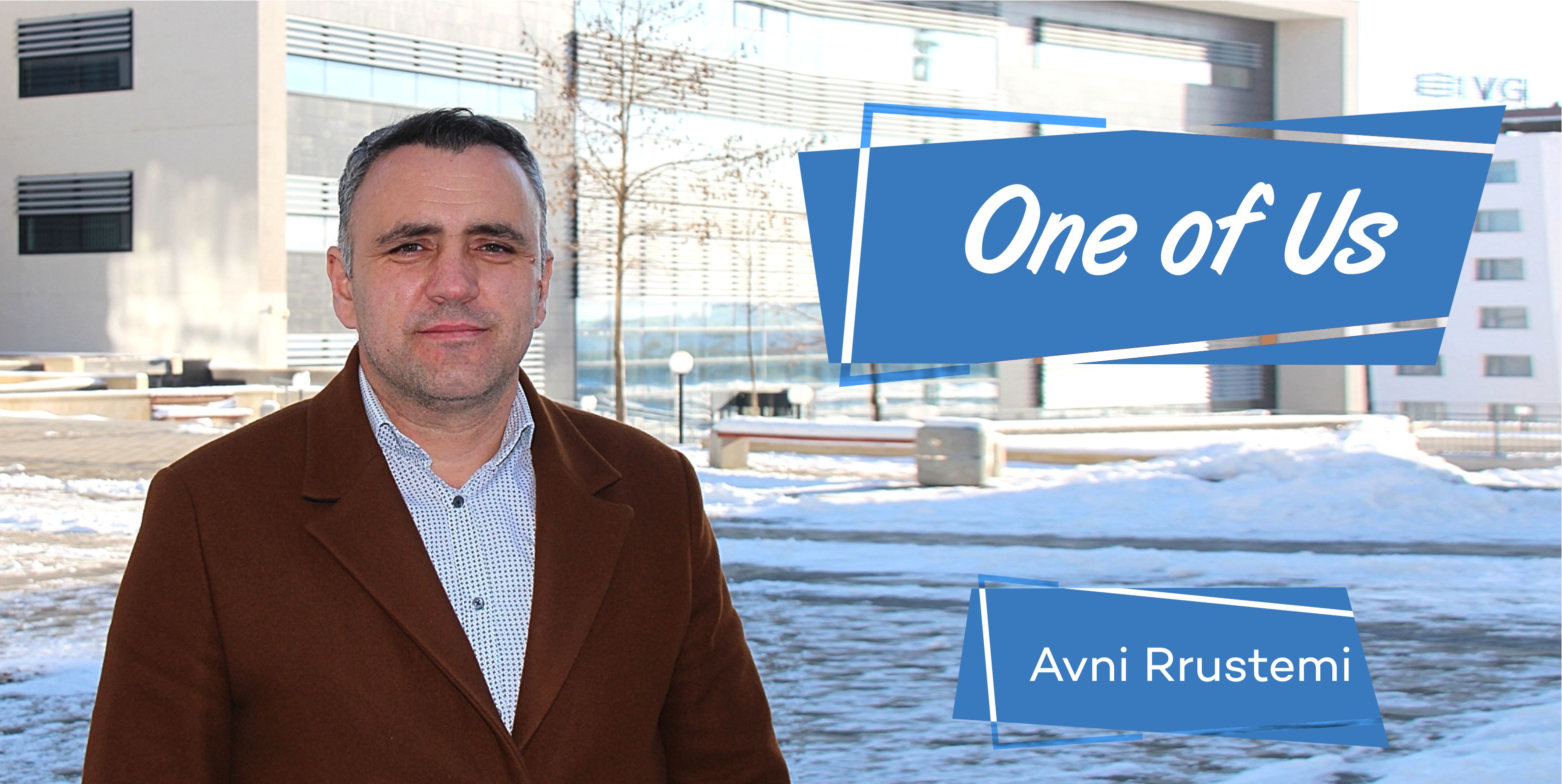 Hear from Avni Rrustemi about his previous work experience as a Language Assistant at the European Union Rule of Law Mission in Kosovo (EULEX) and about his current career as a Legal Officer at the Special Chamber of the Supreme Court of Kosovo.

Rrustemi began his career in EULEX in May 2009, when he was hired to work as a Language Assistant. However, in 2014 he embarked on a different career journey: he started working with EULEX judges appointed at the Special Chamber of Supreme Court of Kosovo. For the next four years, Rrustemi assisted mixed panels of international and local judges with court hearings, deliberations, meetings and discussions, both for the Specialised Panels and the Appellate Panel.

In February 2019, Rrustemi decided to make a new step in his career and took on the position of Legal Officer at the Special Chamber of Supreme Court of Kosovo. In assuming his most recent role, Rrustemi credits his positive work experience at EULEX, saying he has achieved a lot through working in a multicultural environment.

âThis treasure of mine is being much appreciated, reflecting positively to my daily engagements. The expertise and professionalism of EULEXâs international staff helped me enhance my skills and gain experience, making me more successful in my current job,â said Rrustemi, pointing out the value of gaining knowledge and experience while working for the Mission as a local staff member.

Rrustemi underlined the importance of continuous training and learning, which turns EULEXâs local staff into âthe best potential candidates to be employed by Kosovoâs institutionsâ.

âOne of usâ focuses on stories from former EULEX local staff working today in Kosovo institutions, organizations or businesses, aimed at highlighting the legacy of EULEX in the Kosovo society.