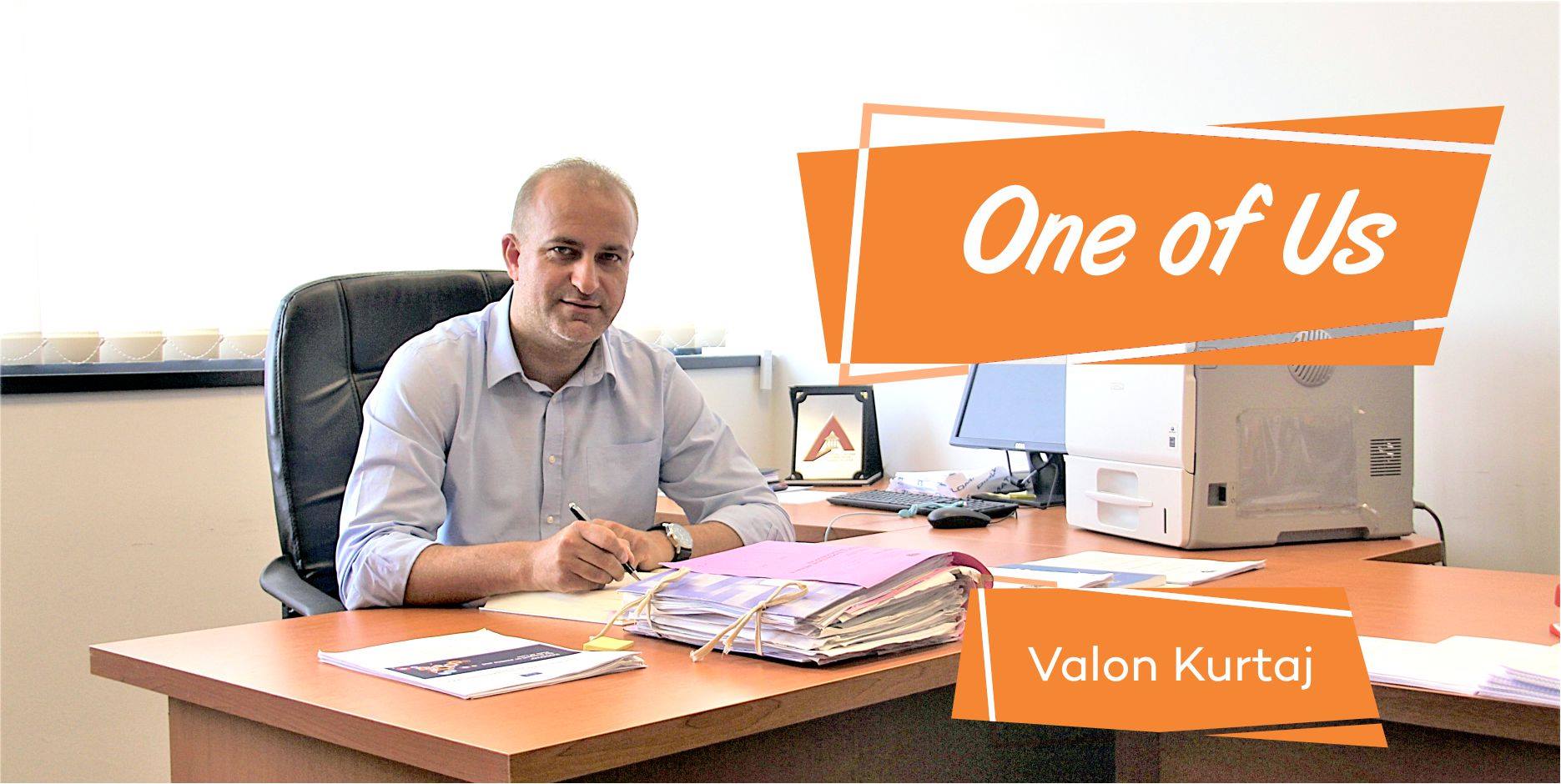 Hear from Valon Kurtaj about his work experience at EULEX and his career now as a judge at the Special Department of the Basic Court in Pristina.

He began his career in 2009  working as a Legal Advisor in the Mission, at the District Prosecutorâs Office in Prizren. After successfully passing the initial training for judges and prosecutors in 2012, Valon was appointed as a judge to the Basic Court and General Department in Prizren.

Looking back at his career, Valon acknowledges how much he progressed during his professional experience in the Mission: âMy experience in EULEX helped me grow both on a personal and professional basis. Performing my daily duties  in a high paced international environment taught me not only how to deal with different legal system perspectives, but also gave me many opportunities  to enhance communication skills and exchange experiences with my fellow colleaguesâ.

His current occupation, however, is not the only place where he picked up new skills. During the 2012/13 academic year, Valon was awarded with a scholarship by the US Embassy in Pristina, whereby he completed a Master of Law (MA) programme for international attorneys in North Carolina, USA. âThe Masterâs programme has been a fantastic opportunity that allowed me not only to expand my knowledge but also helped me to learn how to face and deal with the everyday challenges of my job.â

Immediately after the completion of his studies and experience within the Mission, Valon became Director of the Justice Academy of Kosovo, and in July 2019 was appointed as a judge at the Basic Court of Pristina, dealing with cases of the Special Prosecution Office. Valon feels that his experience at EULEX prepared him for the everyday challenges of being a judge â both professionally and personally. Especially, he says that having the chance to learn from EU best practices will enable him to share the acquired knowledge with his colleagues and incorporate those best practices in their daily work.  He also mentioned how working in the Mission gave him the opportunity to learn much more about team work organisational skills and methods to bring sustainable and desired results.

Reflecting on his experience at EULEX, Valon expresses appreciation for the advice and help he received from colleagues in the Mission. He humbly points out  that  the chance to work on complex cases with highly experienced Prosecutors gave him  the necessary expertise to excel at his current job.