Deputy Commander in Chief of the Polish National... 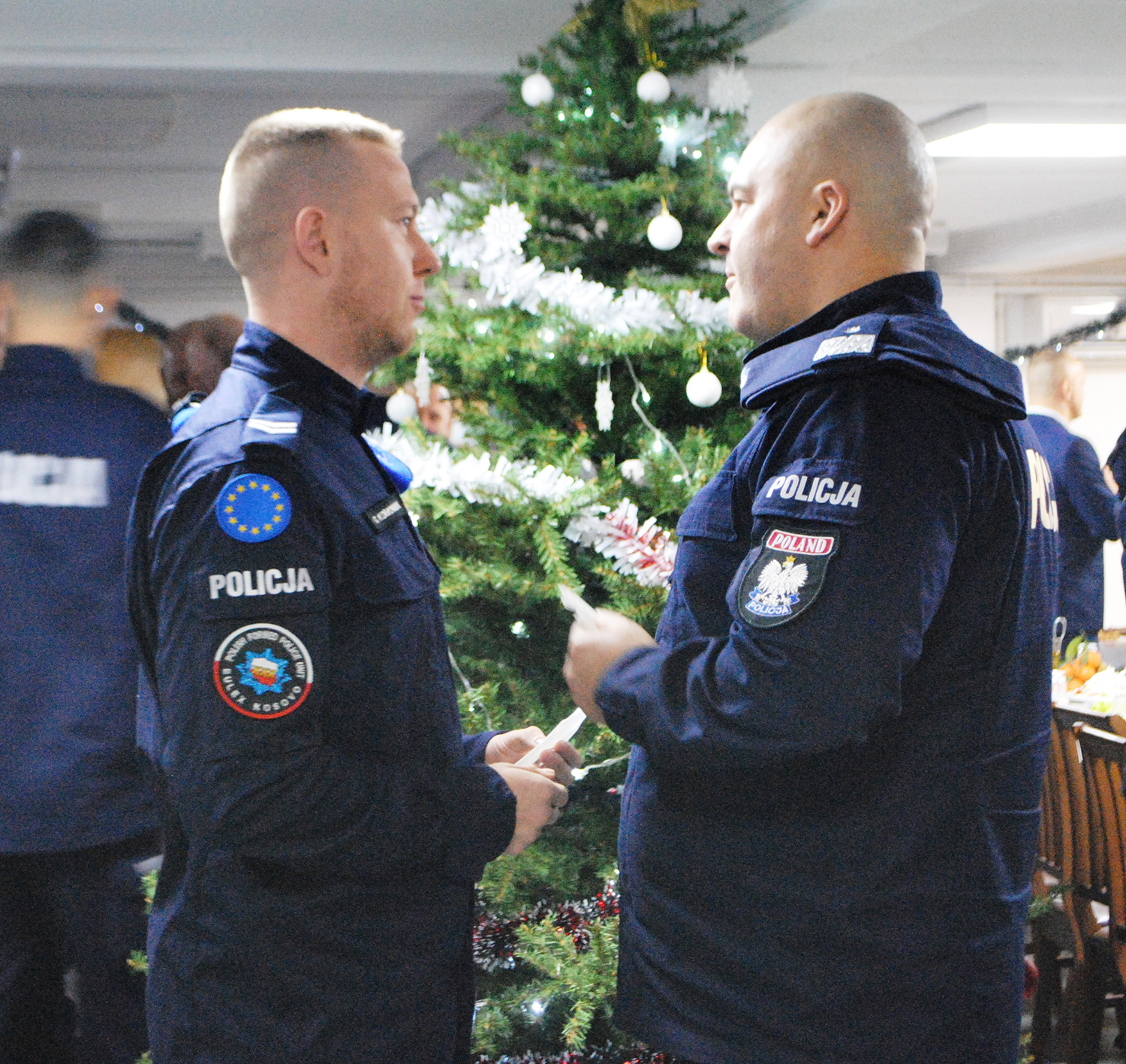 The visit was an opportunity to express best wishes for the festive season and to thank the Polish police officers for their service in EULEX.

This yearâs visit of General Kamil Bracha to the FPU compound was also an opportunity to discuss the Unitâs tasks, summarize previous activities and exchange views on future challenges.