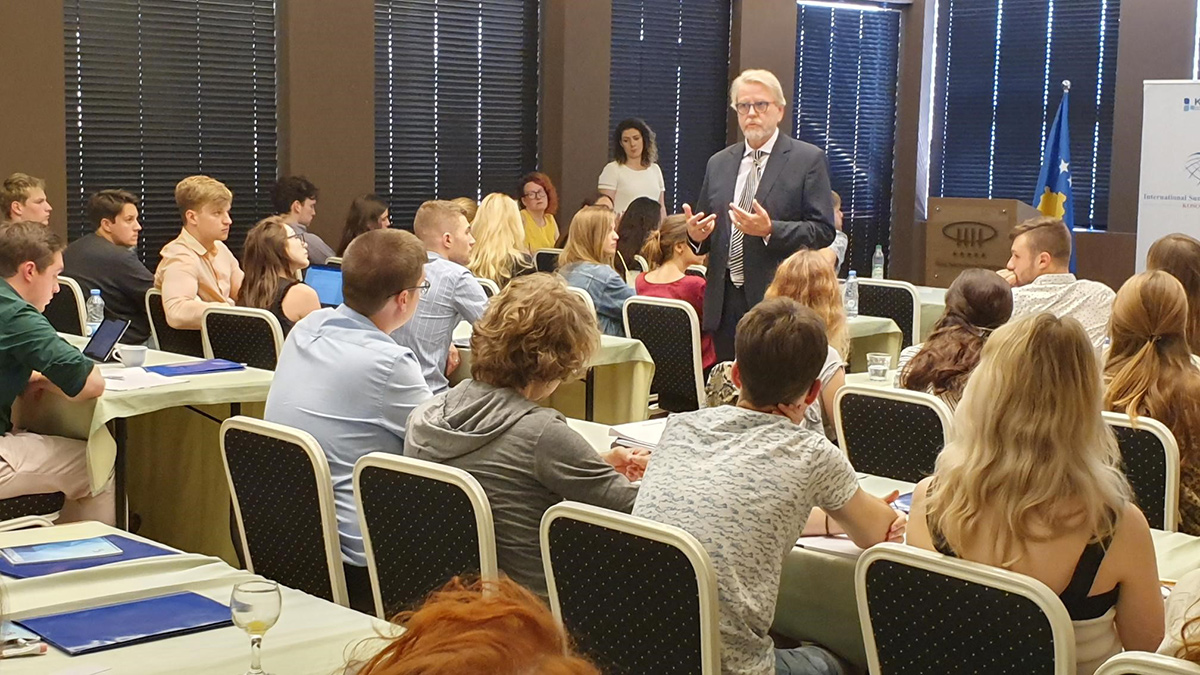 On 17 July, the Acting Head of EULEX, Bernd Thran, gave a lecture to a group of 55 students from around the world who attended a 10-day event in Kosovo called âKosovo International Summer Academy 2019â.

Thran explained the Mission and its background, and talked in general about peacebuilding in post-conflict areas, and in particular about leadership and negotiations. 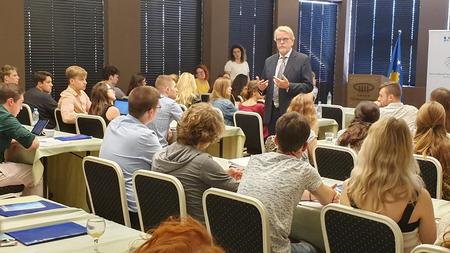 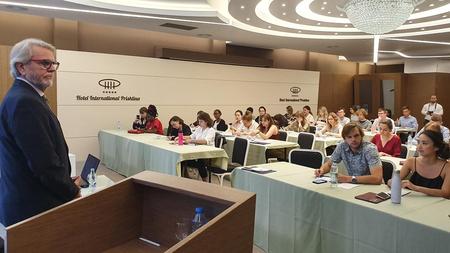