EULEX Photographs used by media should be identified with credit line, Â©EULEX. 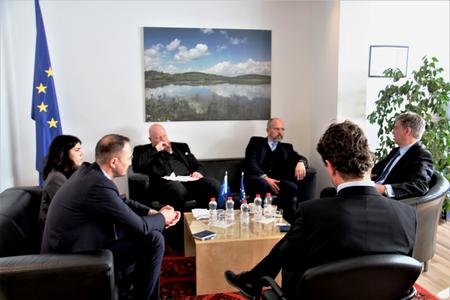 NATO Head of Operations and Missions meets with EULEX leadership 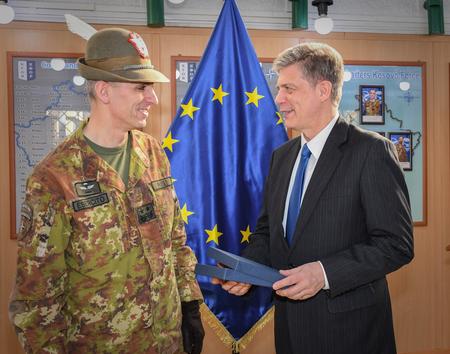 Meeting between the Head of EULEX and the KFOR Commander 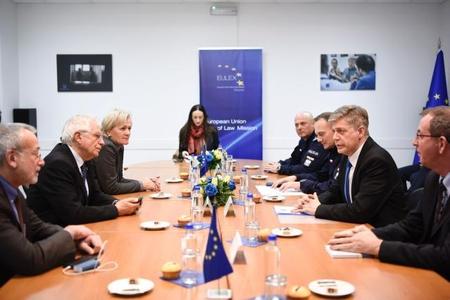 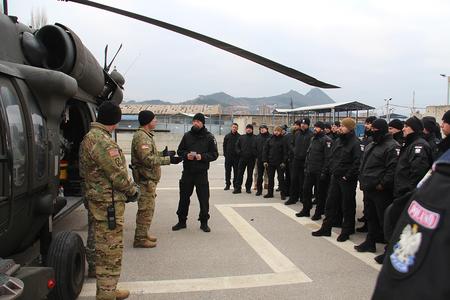 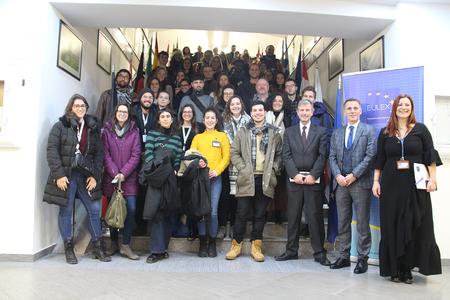 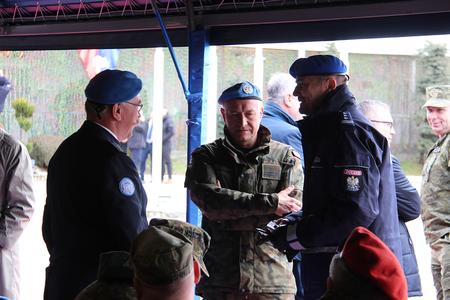 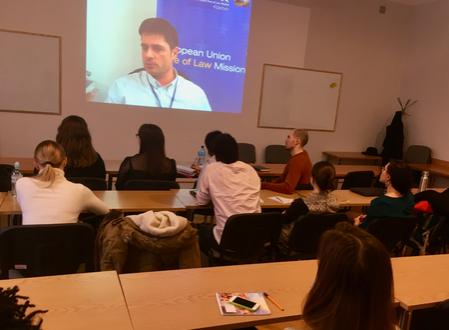 EULEX connects with the Jagiellonian University 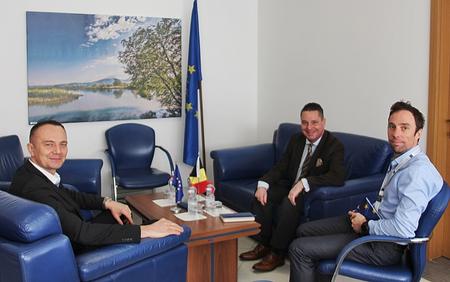 Acting Head of EULEX meets with Belgian Head of Mission