The EU Civilian Operations Commander Vincenzo Coppola visited Kosovo on 6 and 7 December. During his visit, he met with Prime Minister Ramush Haradinaj, Justice Minister Abelard Tahiri, members of the Presidency of Kosovo Assembly, and representatives of the international community. He was also briefed by EULEXâs senior management and had the opportunity to address EULEXâs staff.

âI am pleased to visit Kosovo for the first time since I took up duties as Civilian Operations Commander in September. I had the opportunity to meet with Kosovo senior officials and representatives of the international community to discuss EULEXâs new mandate and ongoing work to support the rule of law in Kosovoâ said Coppola, who underscored that EULEX will continue to offer its assistance and expertise to the Kosovo authorities. The Civilian Operations Commander further reiterated that the Mission will continue to work in partnership with Kosovo institutions as they are taking over responsibility in rule of law and added that âEULEX is Kosovoâs trusted partner in justice. In this sense, the well-established cooperation between EULEX and the Kosovo institutions is of crucial importance.â

The Civilian Operation Commander exercises command and control at strategic level for the planning and conduct of all civilian Common Security and Defense Policy Missions, including EULEX. 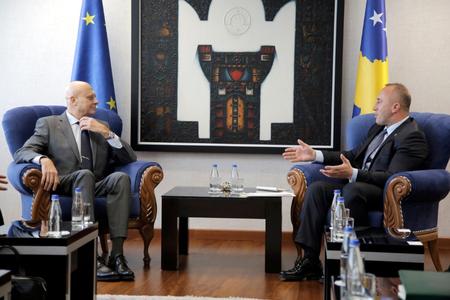 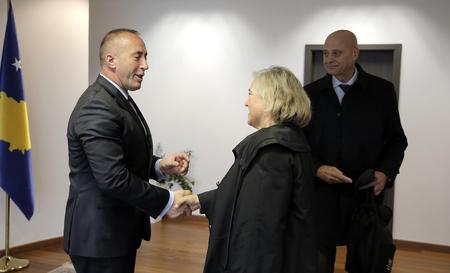 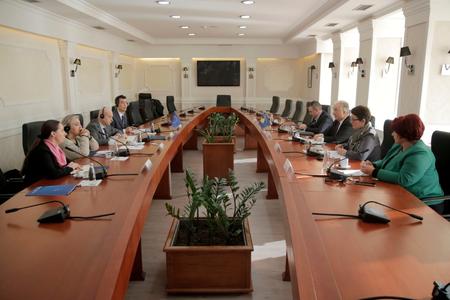 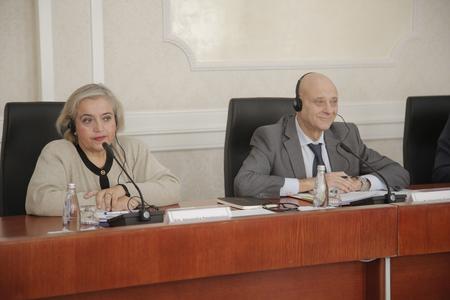 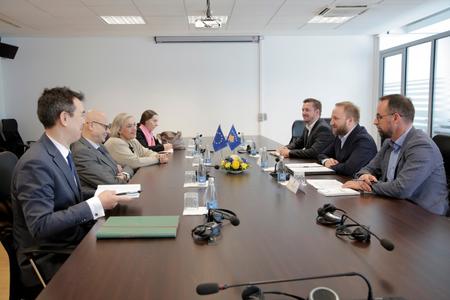 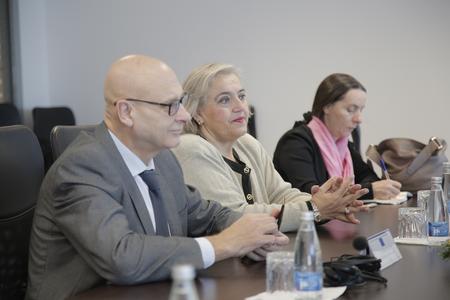 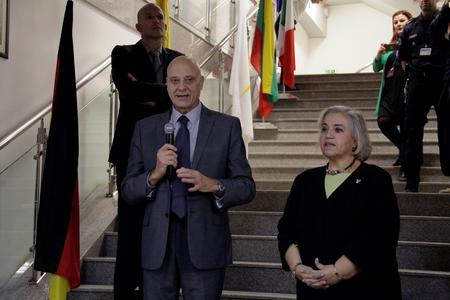 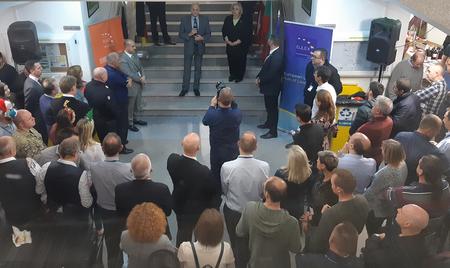 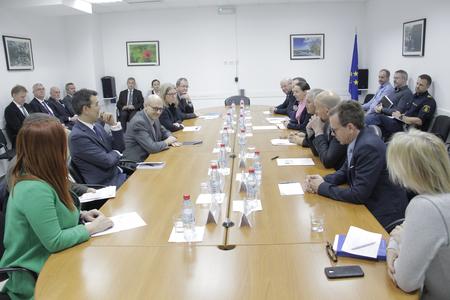