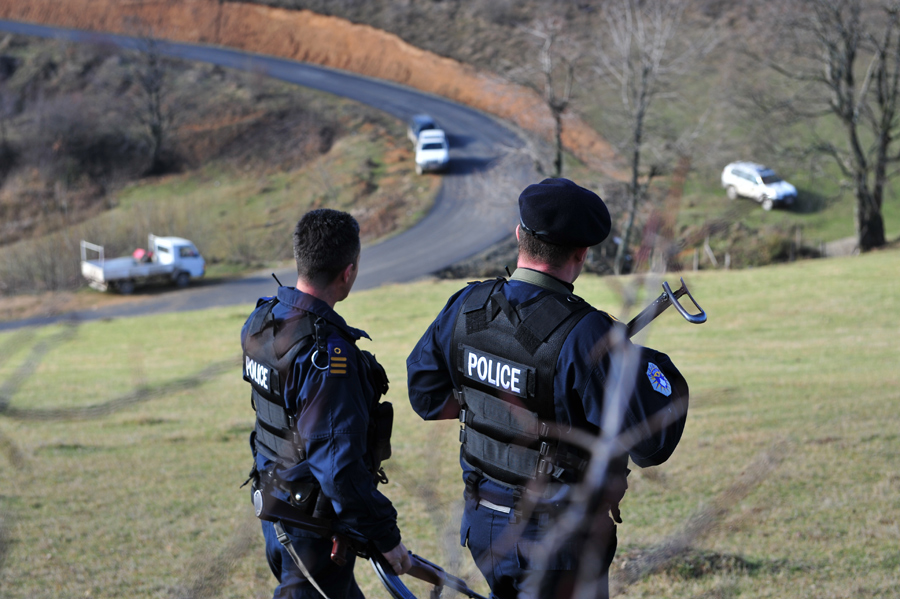 As I recall that day, I think of the more than 700 individual police officers who were deployed to ensure that Kosovo's citizens were able to exercise their right to peaceful protest. More than 100 of these officers – your brothers and sisters – were injured protecting Kosovo. To stand and defend, as protestors hurl rocks, insults, and worse, is an act of heroism and worthy of your respect. Bob Dylan (who I believe is best enjoyed on the original vinyl!) said "I think of a hero as someone who understands the degree of responsibility that comes with his freedom." I believe that heroes are among us every day here in Kosovo, fighting step by step, to bring rule of law for everybody, and it's important to take a moment to acknowledge them.