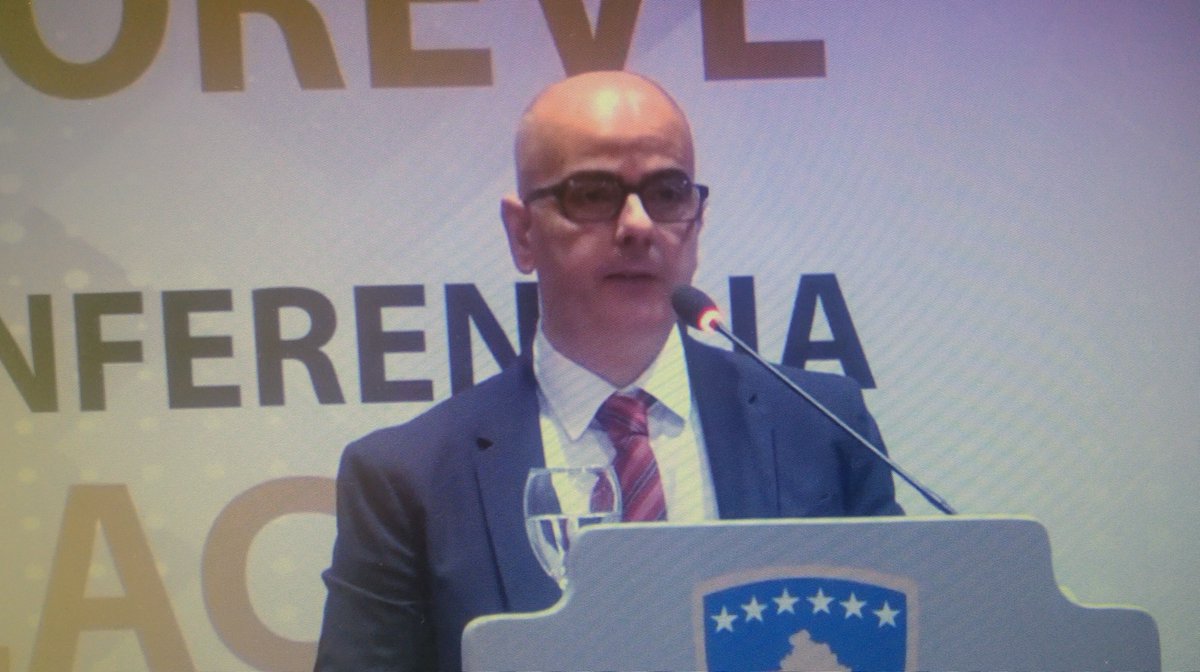 Highlighting the continued excellent cooperation between EULEX and the Kosovo prosecution authorities, the Chief EULEX Prosecutor reminded the audience that the implementation of the Justice Integration in the north was clearly a great step forward in the reconciliation process and in making sure that the Rule of Law reaches all corners of Kosovo.

Mr Pala pointed out that recent selection and appointment of a new generation of prosecutors in the Basic Prosecution Offices represents another step forward for Kosovo. âIn the time they will bring a much needed spirit of renovation and transition towards the future of the rule of law in Kosovoâ.

Meanwhile, in line with the current transfer of its executive competences to Kosovo authorities, EULEX is currently engaged in the handover of cases. Since April 2015, more than 200 cases have been handed over to SPRK and to the Basic Prosecution Office of Mitrovica.

âIn this respect EULEX is doing all the possible efforts to assist our colleaguesâ, said Mr Pala. He said that competent Prosecution Offices are being provided with the complete case files with the documents translated into one of the official languages, as well as a handover note that will guide the Kosovo prosecutors into each case wherever possible.

The Chief EULEX Prosecutor also outlined some of the challenges that ought to be addressed in 2018. He underlined the need to reform the Criminal Procedure Code, in order to improve the efficiency of the judicial process. Kosovo, according to Mr Pala, needs to implement the JCRB war crimes roadmap, with particular attention to the National Strategy on War Crimes.

In order to enhance the skills of Kosovoâs prosecutors, SPRK should allocate more resources and focus of specialised trainings for its staff. According to EULEX Chief Prosecutor, particular attention should be dedicated to significant improvement of the case management standards, including addressing frequent trial postponements and re-trials, especially in high profile cases.

Kosovo prosecutors were encouraged to overcome these challenges and reassured that EULEX continues to support Kosovo, together with the other international stakeholders, in its effort to achieve the efficient, independent and multi-ethnic Rule of Law.

In this respect, EULEX is doing all the possible efforts to assist our colleagues in this difficult time. The competent Prosecution Offices are being provided with the complete case files with the documents translated into one of the official languages as well as a handover note that will guide the Kosovo prosecutors into each case wherever possible.