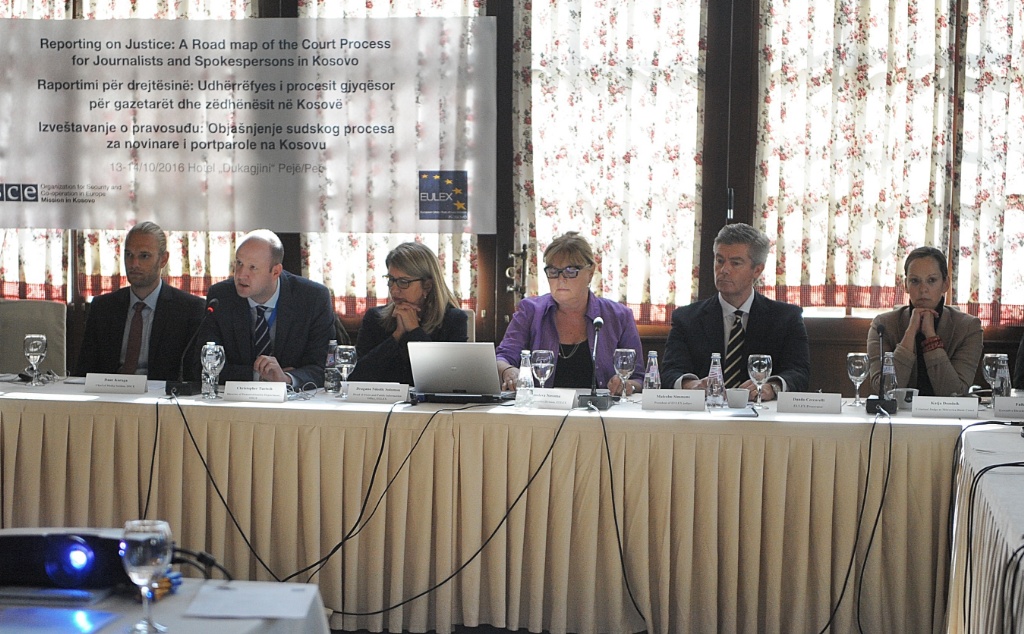 Last week, the Organization for Security and Co-operation in Europe Mission (OMIK) in Kosovo and the European Union Rule of Law Mission (EULEX) in Kosovo organised a two-day workshop to establish dialogue between the media and rule of law institutions on the transparency of judicial proceedings. The workshop entitled ”Reporting on Justice: A Road map of the Court Process for Journalists and Spokespersons in Kosovo,” gathered journalists and spokespersons of Kosovo courts with EULEX senior staff, judges and prosecutors, as well as representatives of the  Balkan Investigative Reporting Network (BIRN) and Internews. The workshop focused on steps media and legal professionals should take to ensure public confidence in the work of the judiciary.

Dane Koruga, Chief of Media Section at OMIK, said that the workshop was facilitated to establish on-going dialogue and strengthen lines of communication between the media and rule of law institutions. He added: “Our aim is to emphasise the notion of mutual responsibility in ensuring that the public is objectively and accurately informed and transparency of the justice system is promoted.”

According to Jaroslava Novotna, Head of the EULEX Executive Division, public confidence in the courts is an essential element of a democratic society. In her presentation, she pointed out the need to balance the rights to privacy of those involved in the judicial process with the interests of the public.

She further concentrated on applicable standards of providing public information during criminal proceedings, taking into account the Council of Europe’s recommendations and  Bordeaux Declaration on the role of judges and prosecutors and their engagement with the public. 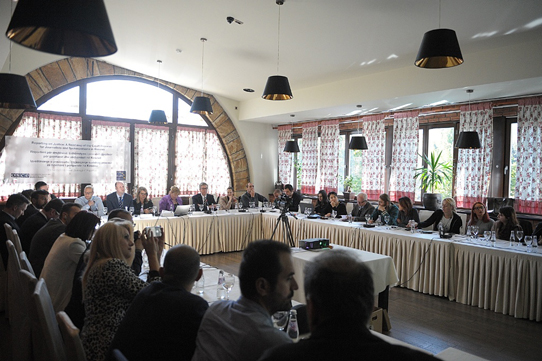 Malcolm Simmons, President of EULEX judges, said:” A free press and independent judiciary must work together to foster a society committed to the rule of law. Rule of law cannot exist without open justice and public confidence in the judiciary. The media is an essential tool to maintaining public confidence in the process. ” He also reinforced the need of Kosovo rule of law institutions and the media to draw a set of principles guarding the role of media and the courts in judicial proceedings.

EULEX prosecutor Danilo Ceccarelli concentrated on the transparency of ongoing investigations and indictments, sparking off the debate on whether the indictments should be made public and whether the publication of the defendant’s full names represents a breach of their privacy.

Dr. Katja Dominik, EULEX Judge, gave an overview of the Criminal Law and Criminal Procedure Law, defining criminal procedure as a method to find a truth. In this context, according to Dr. Dominik, legal proceedings have to deal with objective facts, subjective intentions, questions of liability and guilt and the assessment of the latter.

BIRN and Internews led the second day of practical training with suggestions and tips for advanced court reporting. Additionally, Mr Faik Ispahiu of Internews facilitated the debate where both press and spokespersons had to come up with five key recommendations for the other side regarding the transparency of the judiciary.

The journalists emphasised that spokespersons should further educate judges/prosecutors on transparency; take journalists seriously (including young journalists); ensure functional websites with accurate court schedules; provide full and timely access to official indictments; and publish full names of people involved in cases that are open to the public.

OMiK and EULEX, following the piloting of this initiative and positive results received, intend to continue establishing communication between journalists and justice institutions through similar seminars in the coming months. 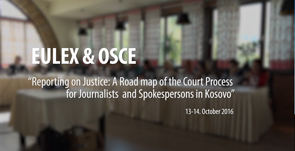 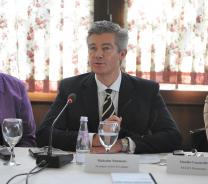 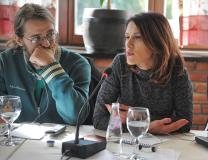 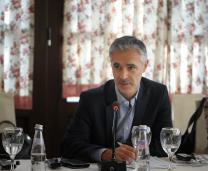