EULEX commemorates the anniversary of the death of Customs Officer 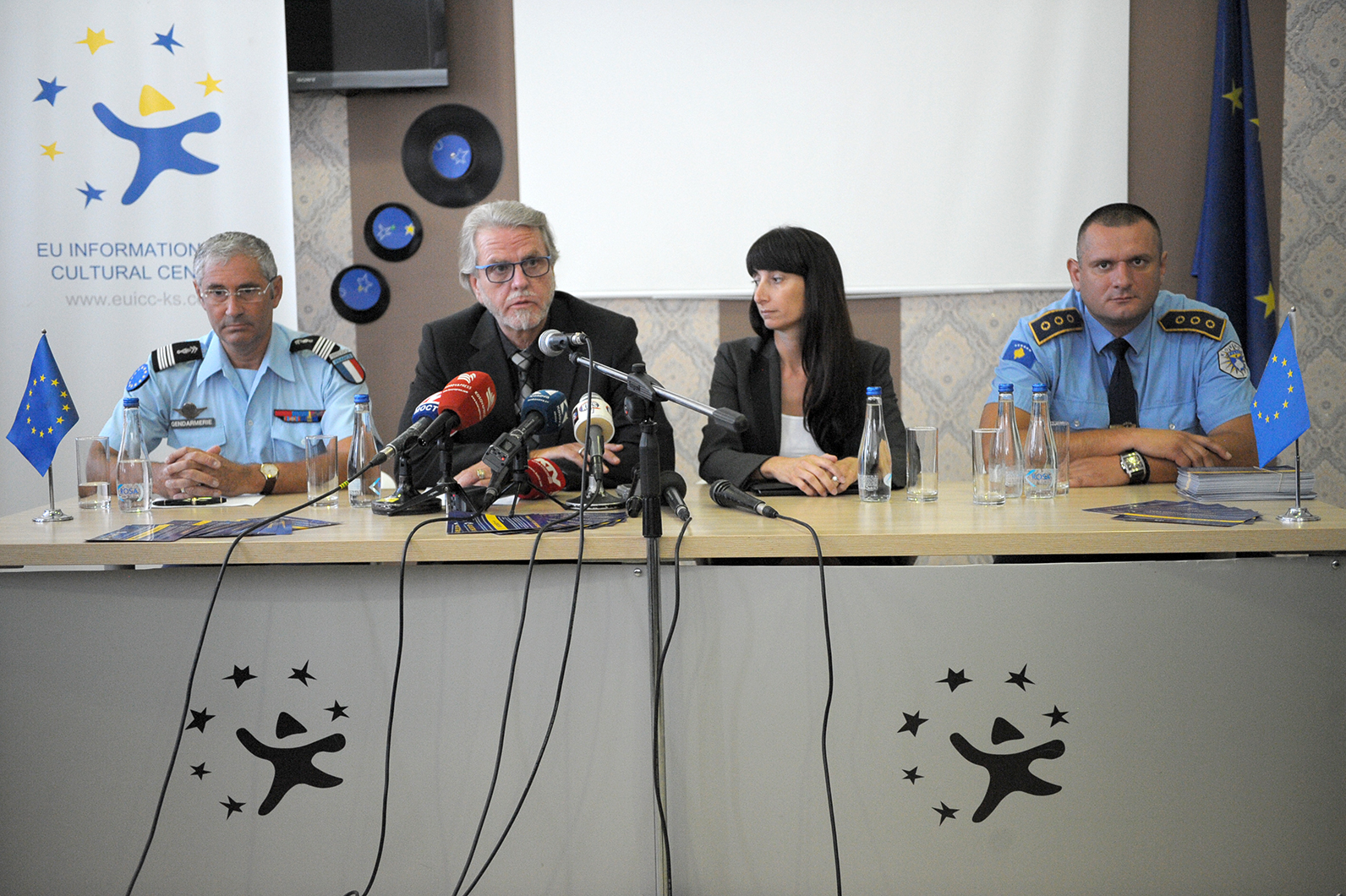 Today, EULEX commemorates the third anniversary of the death of Audrius Šenavičius, a dedicated EULEX Customs Officer who was killed in the line of duty in northern Kosovo.  Deputy Head of Mission Bernd Thran laid a wreath at the site where he was shot.

Three years ago today, our colleague, Audrius Šenavičius, was senselessly murdered while carrying out his duties in Kosovo.  Today we are paying our respects to the life and memory of Audrius.  His death was a tragic event for Audrius's family, friends, and loved ones – as well as for the Mission.  Our thoughts remain with his wife and two sons who were left without a husband and father.  We lost a valued member of our team who made the ultimate sacrifice in the effort to create a better life for Kosovo and its people. 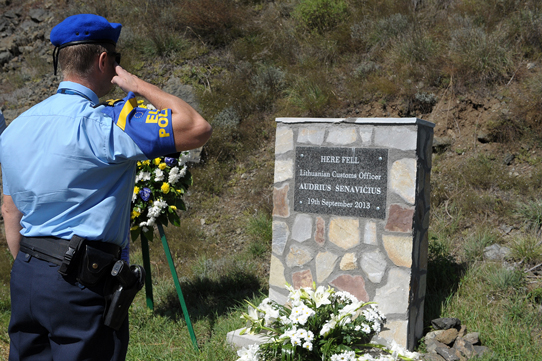 “His family and us – his colleagues – still do not know why and by whom he was killed.  Audrius will never go back to his family.  But we all deserve answers. Justice has to be served,” according to the Head of Mission Alexandra Papadopoulou.

EULEX is looking for information that may help find the perpetrators of Audrius’s murder.  What may seem to be a small or insignificant observation could be a vital piece of information for the investigators.

EULEX is offering a reward of 82.000 Euros for any information that leads to the arrest of the perpetrator or perpetrators of this murder.