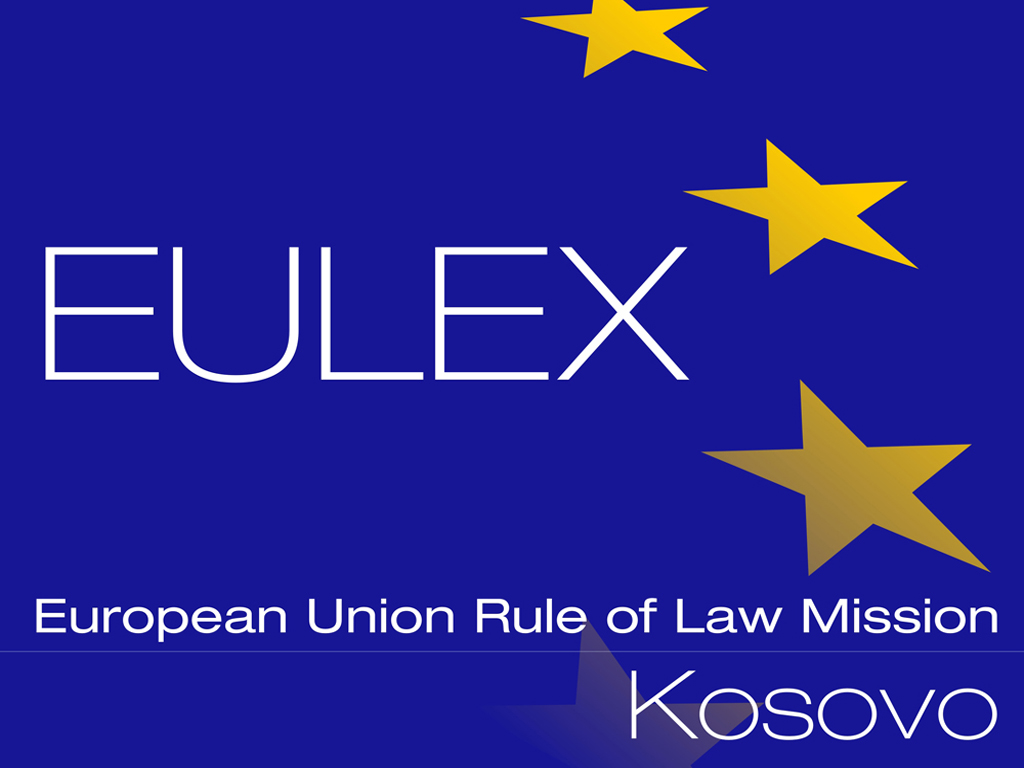 On 20 July 2016, Ms Alexandra Papadopoulou, a senior diplomat from Greece, was appointed Head of the European Union Rule of Law Mission in Kosovo, EULEX KOSOVO. She will take up her duties on 1 September 2016. She will replace Mr Gabriele Meucci who had been in the position since 15 October 2014. The decision was taken by the Political and Security Committee.