EULEXâs Head of Correctional Unit, Ritva VÃ¤hÃ¤koski, participates in the annual event organized by the Association of Women in the Kosovo Correctional Service 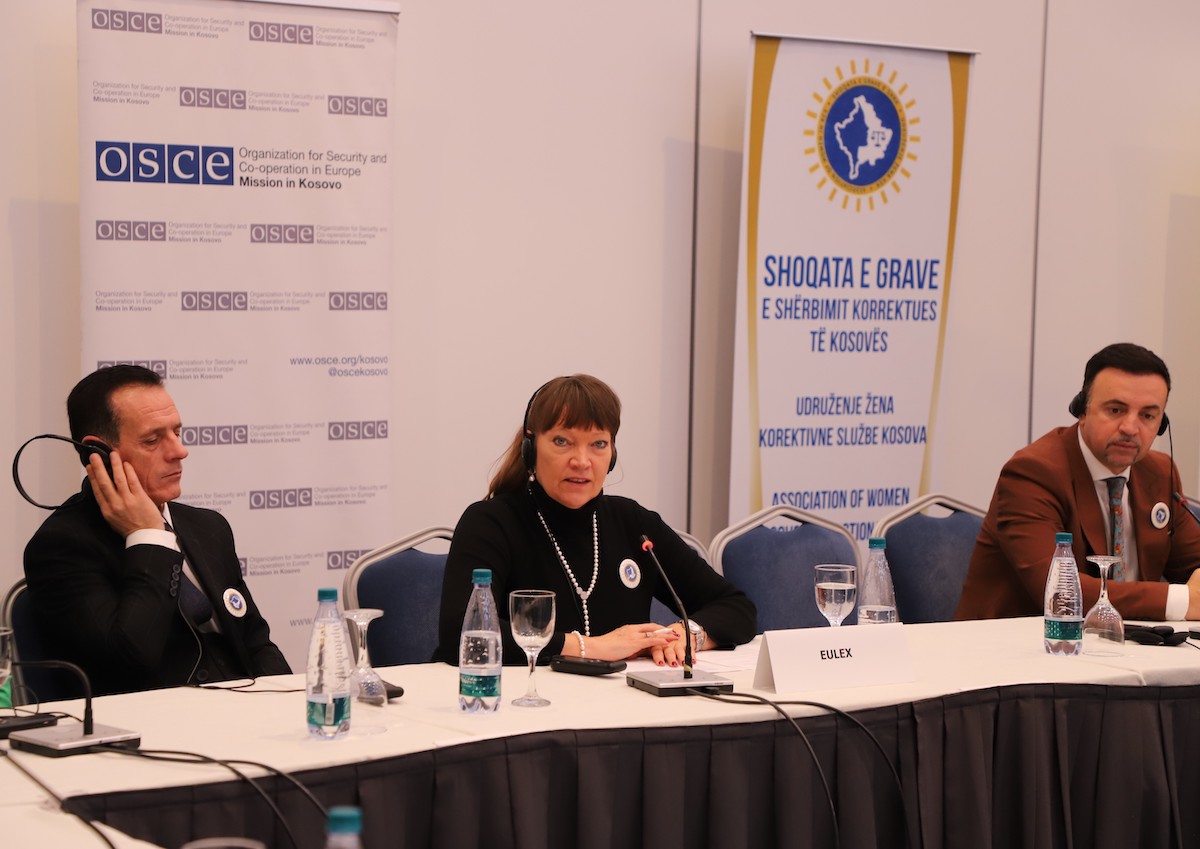 On 15 December 2022, the Head of EULEXâs Correctional Unit, Ritva VÃ¤hÃ¤koski, participated in an annual event organized by the Association of Women in the Kosovo Correctional Service (KCS).

The Head of EULEXâs Correctional Unit briefed the audience about the Missionâs continuous work towards supporting the Association long before its establishment. She also added that EULEX has been amongst the first international organizations who provided various training opportunities to the Association, such as workshops and study visits. As a result, KCS female staff have developed a better understanding of their role and importance in contributing to the benefit of the KCS, its staff, and the prisoners. VÃ¤hÃ¤koski argued that women should be present at all levels, especially senior positions. EULEX has witnessed that the KCS senior management is embracing gender equality through fair representation and inclusion of women in all levels of the Service and is very happy with the recent KCS announcement to recruit 50 female correctional officers. In this respect, EULEX supported the recruitment campaign to attract as many candidates as possible.

Together with other local and international stakeholders who have also contributed to the Association, such as the Bureau of International Narcotics and Law Enforcement Affairs, the American Embassy, the OSCE, and the Association of Women in Kosovo Police, EULEX was also awarded an appreciation certificate. 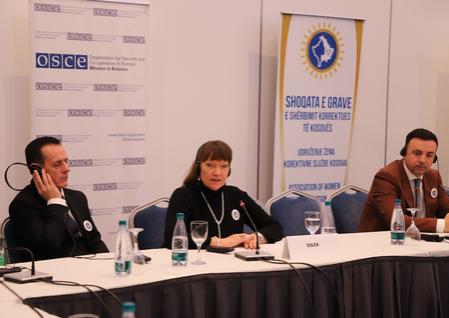 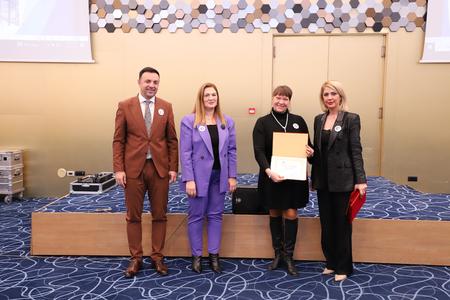 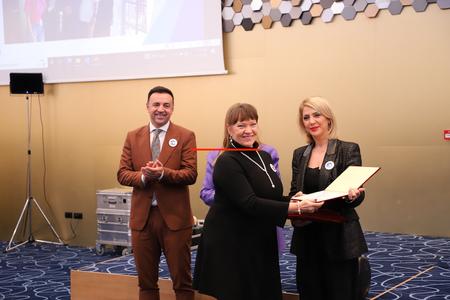 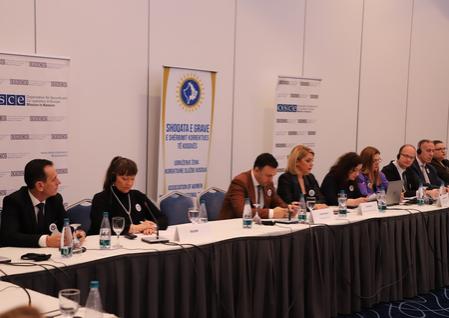