Interview of the Head of EULEX with Klan Kosova TV 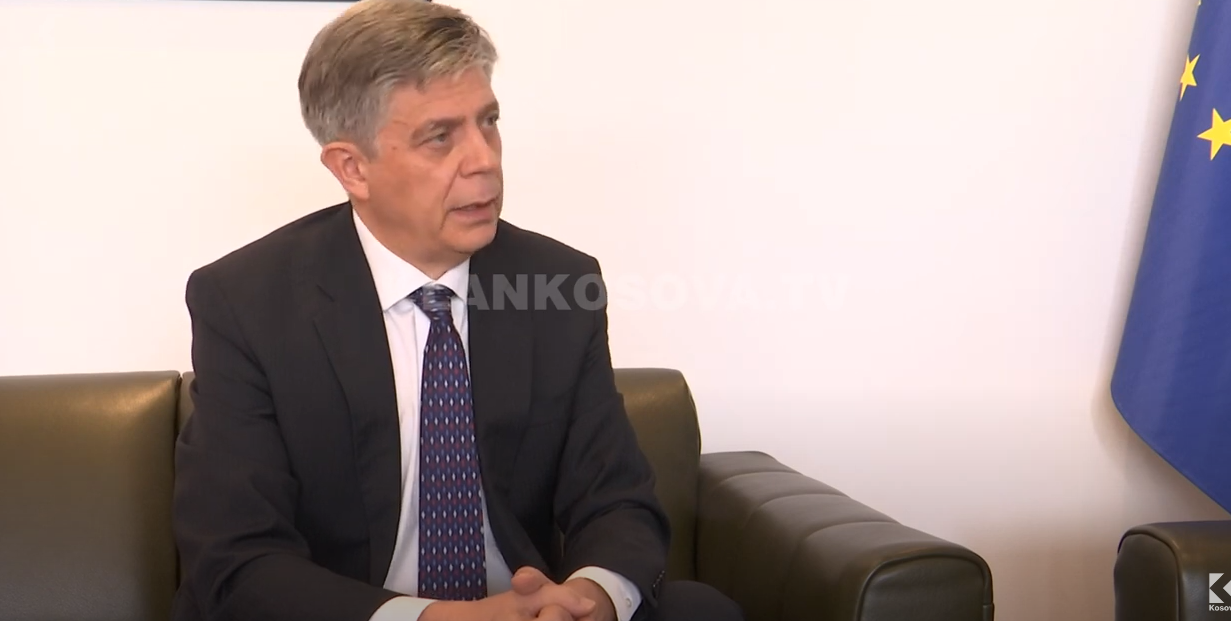 On 9 November, Klan Kosova TV aired on its prime-time news edition an exclusive interview with the Head of the European Union Rule of Law Mission in Kosovo (EULEX), Lars-Gunnar Wigemark.

The Head of EULEX commented on the recent security developments in northern Kosovo, reaffirming the Missionâs commitment as second security responder, in close cooperation with the Kosovo Police and KFOR.

Wigemark explained the temporary deployment to Kosovo of 23 gendarmes from the Italian Carabinieri of the European Gendarmerie Force: âIt is not a major deployment at this moment- 23 Italian Carabinieri. We expect some additional gendarmes from at least two other members of the so-called European Gendarmerie Force,â said Wigemark, explaining that there are seven Members States contributing to it.

Commenting on the security situation in general, Wigemark stated: âAs far as we can say, for the time being the situation is calm and I would like to commend everyone, starting with the Kosovo Police, including the police offers that resigned, as this has taken place in an orderly way.â