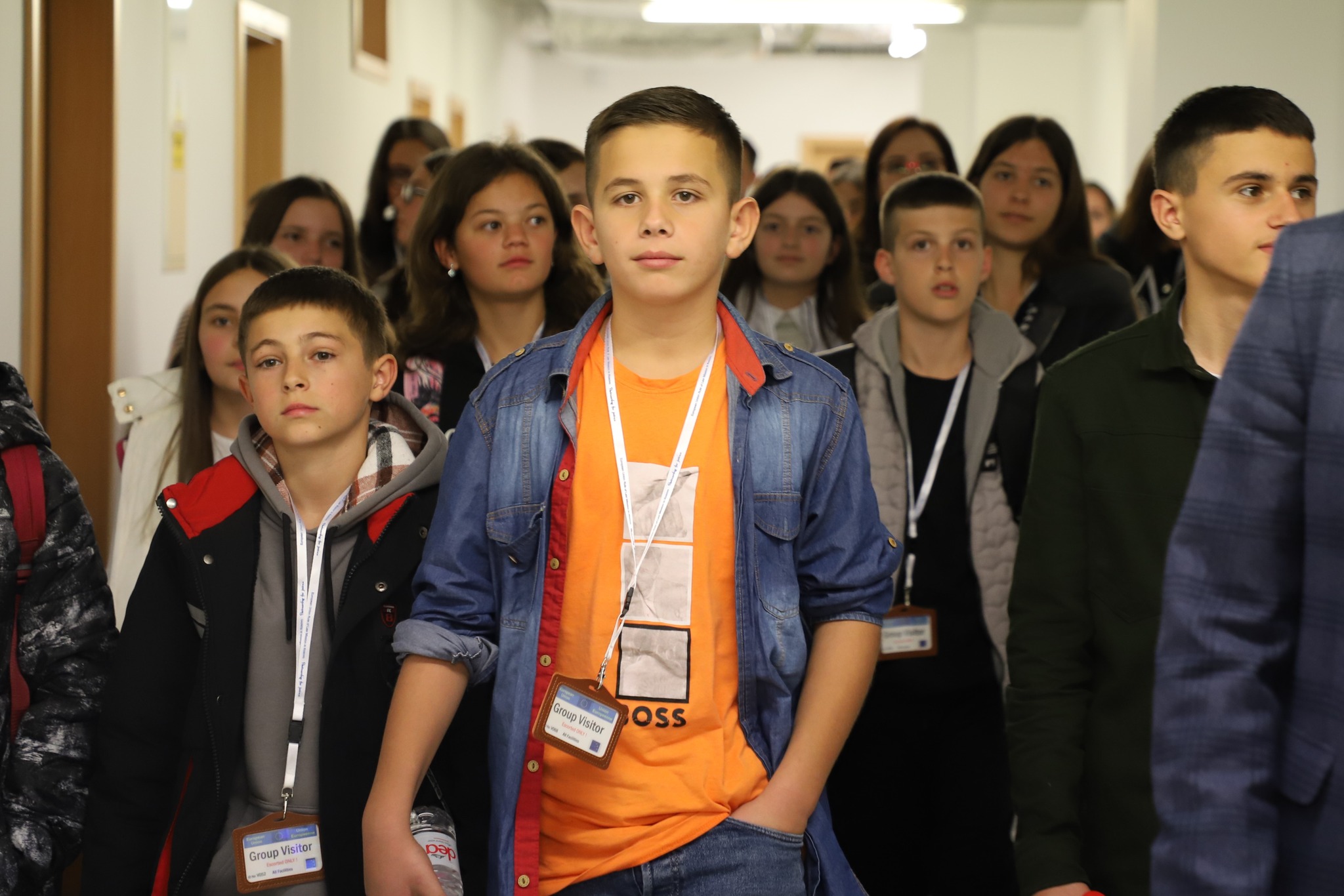 On 15 November, the European Union Rule of Law Mission in Kosovo (EULEX) hosted at its headquarters in Pristina 21 pupils, four accompanying teachers and the Director of the school â17 February" in the village of Gllogoc/Glogovce in the Lipjan/Lipljan Municipality.

The students, belonging to the sixth, seventh, eighth and ninth grade, had the opportunity to learn about the Missionâs role in Kosovo from the Head of EULEXâs Press and Public Information Office and Spokesperson, Ioanna Lachana, and EULEXâs Communication Officer, Mirsad Aliti.

Back in August, the Mission donated IT equipment to the â17 February" school. 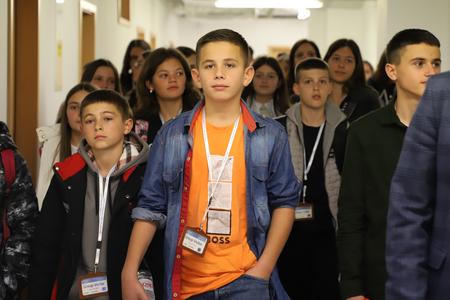 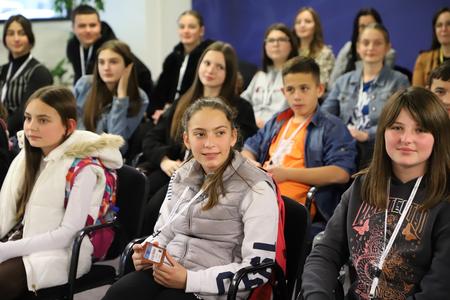 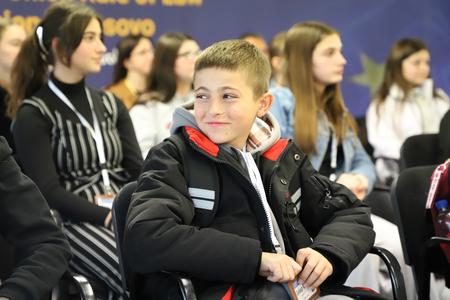 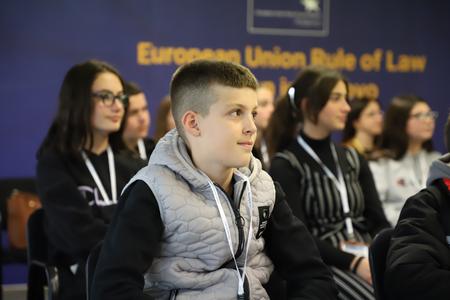 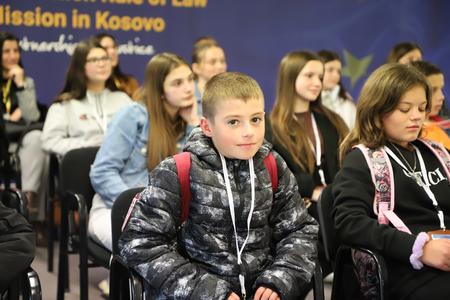 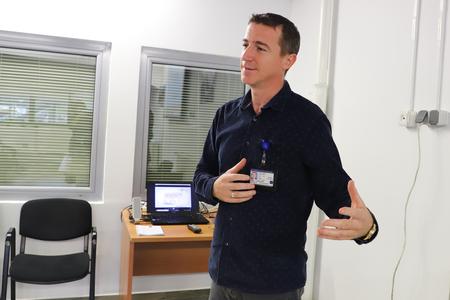 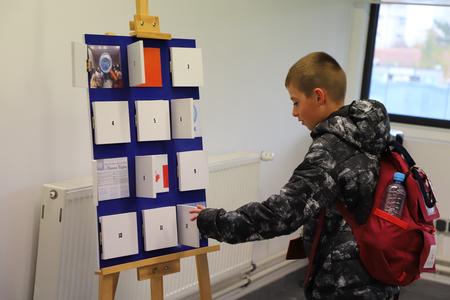 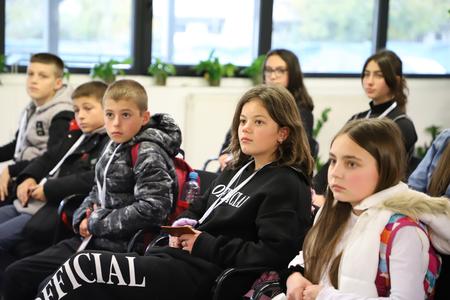 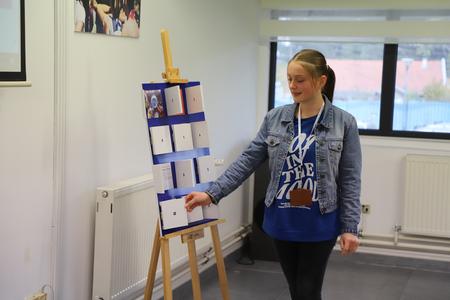 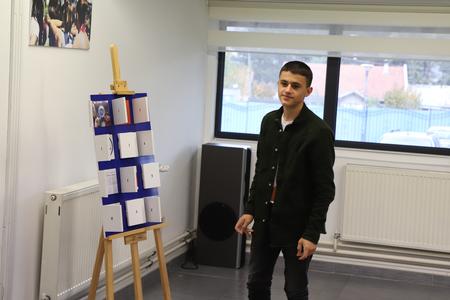 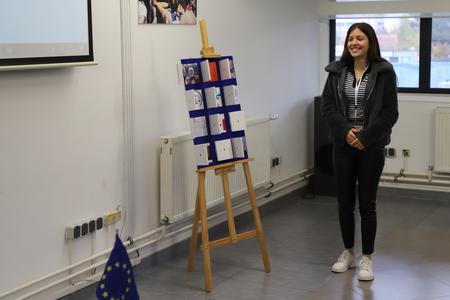 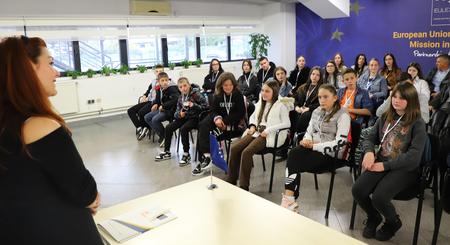 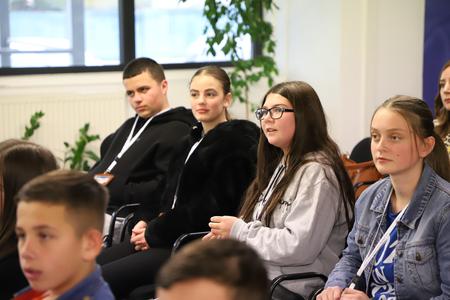 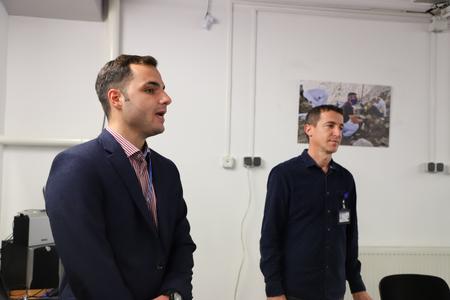 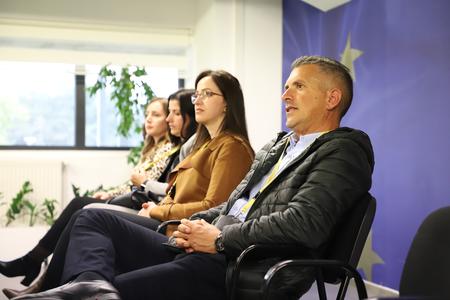 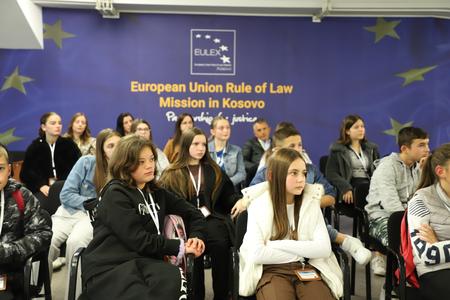 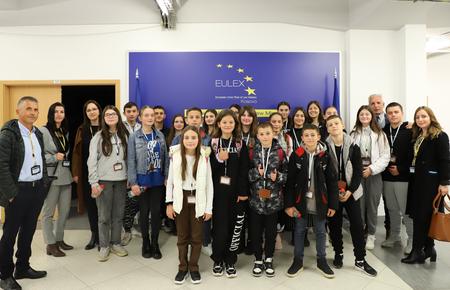 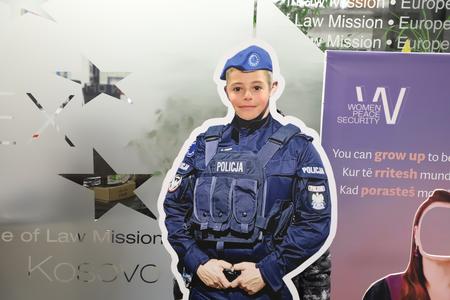