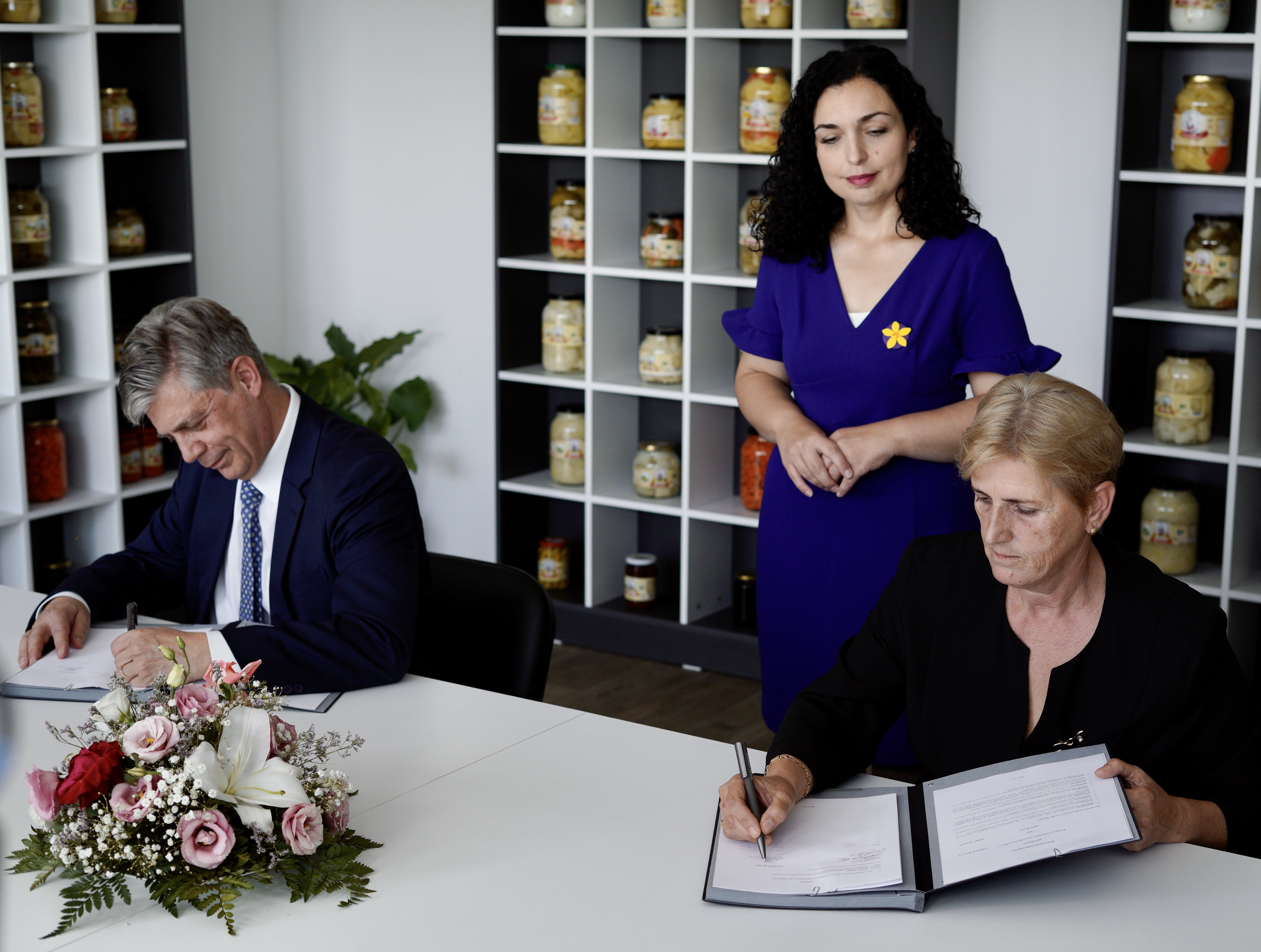 On 04 August, in the presence of the President of Kosovo, Vjosa Osmani, the Head of the European Union Rule of Law Mission in Kosovo (EULEX), Lars-Gunnar Wigemark, handed over in KrushÃ« e Madhe/ Velika KruÅ¡a a van and IT equipment to the NGO SHGV-Krusha, in order to support the work of Fahrije Hoti: the woman behind the Agriculture Cooperative Krusha.

Fahrije Hoti is not only a successful entrepreneur but also a true symbol of what women empowerment and courage mean. While facing the tragedies of the war in Kosovo, including her still missing husband, she challenged the prejudice of a patriarchal society and, in 2005, with other women of her village she started a small production of ajvar and pickles, which is today the prosperous business model Agriculture Cooperative Krusha.

Opening the donation ceremony, President Osmani addressed Fahrije Hoti: âYou are the best confirmation proving that with a clear vision, commitment and consistent work, success will be guaranteed,â adding: âI am profoundly joyed by the fact that when it comes to you, it seems there is no need for any additional explanation or justification. Everyone is proud of you, everyone is ready to work with you, everyone is willing to support you and to become part of your success story. Today I would like to thank EULEX, in particular Ambassador Wigemark, for all the work for a successful delivery of this donation.â

âIt is an honor to be here today in the presence of two of Kosovoâs most prominent women role models: President Vjosa Osmani and Ms Fahrije Hoti,â Wigemark said, adding: âThrough determination, hard work and resilience you have both shattered the glass ceiling preventing too many women from realizing their ambitions and dreams. You are living proof of how women with a vision are able to rise out of the ashes of persecution, separation and a brutal war.â

Hoti thanked EULEX for the donation to the women of Krusha saying that it was much needed and it will be of help for their work, highlighting how: âIt is the women of Krusha who contributed to Krushaâs rebirth, by never giving up. Through our journey we also found help.â

At the end of the ceremony, Hoti also gave tour of the cooperativeâs facilities to Kosovoâs President and Head of EULEX.

The European Union Office in Kosovo has assisted in building the Cooperative Krushaâs factory and in May 2022, it awarded Fahrije Hoti with the 2022 European of the Year Award, while her incredible story has inspired the award winning movie âHiveâ, a film about the struggles as a single mother, trying to establish a small business together with a group of like-minded women. 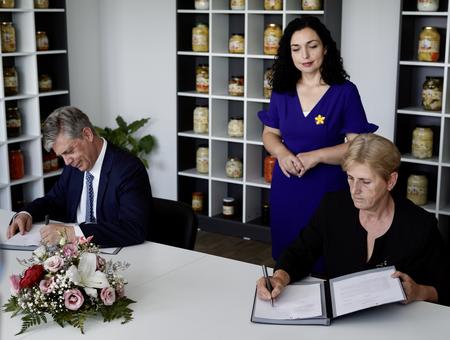 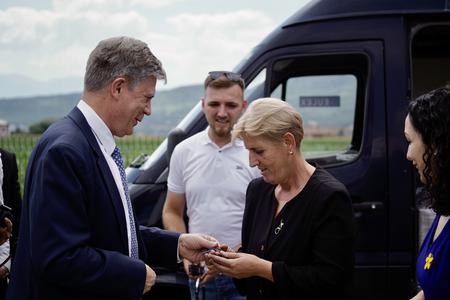 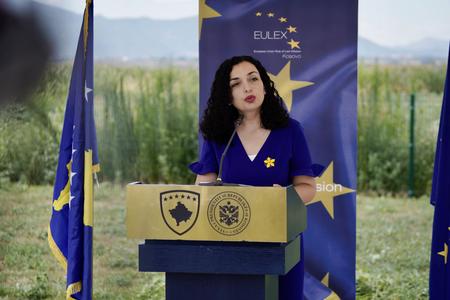 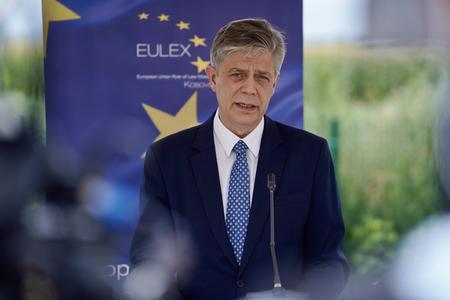 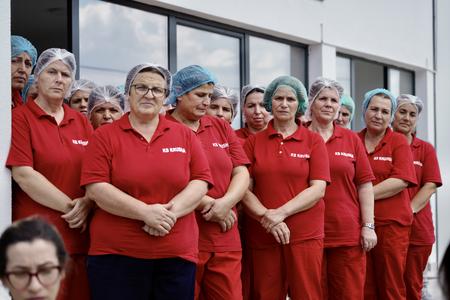 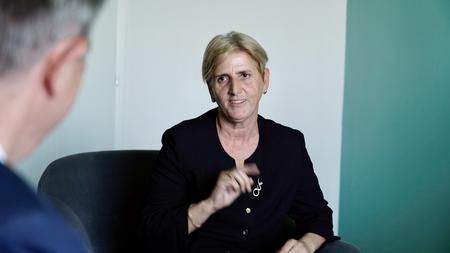 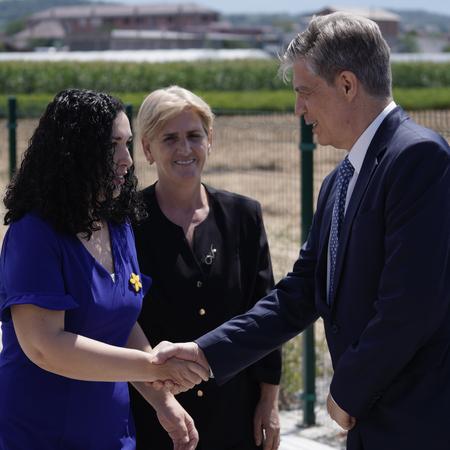 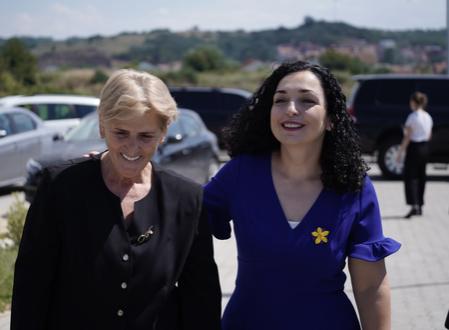 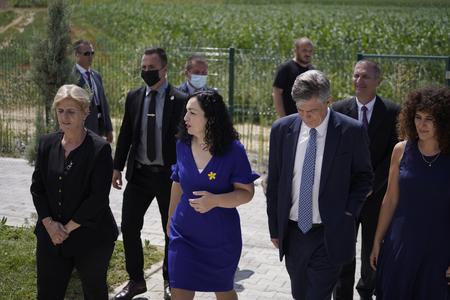 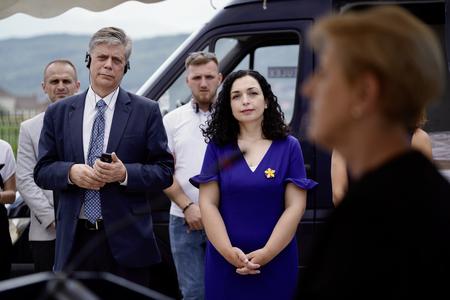 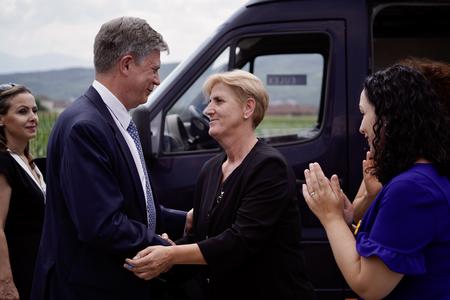 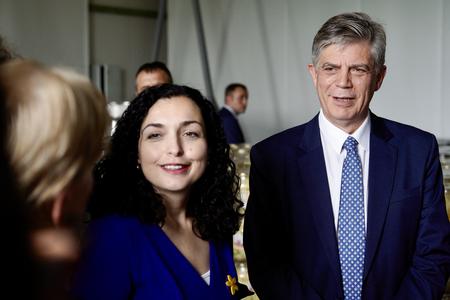 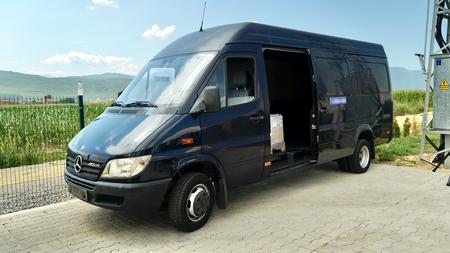 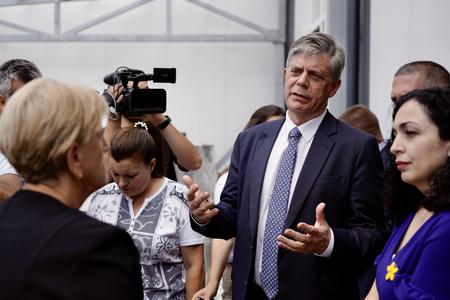 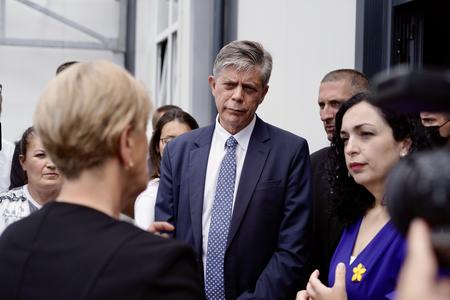 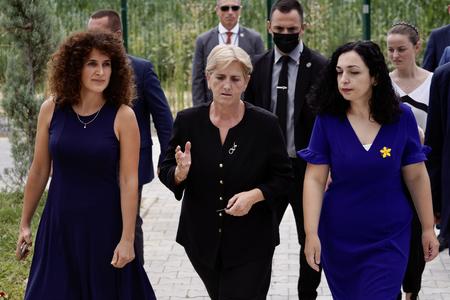 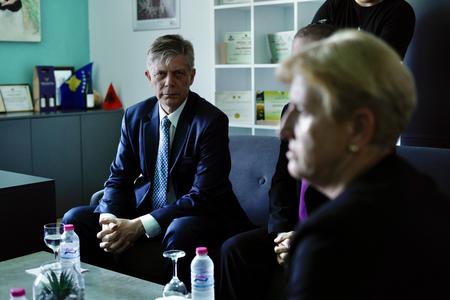 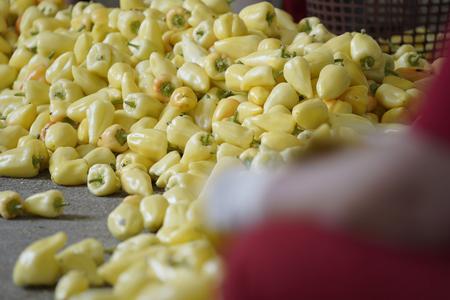