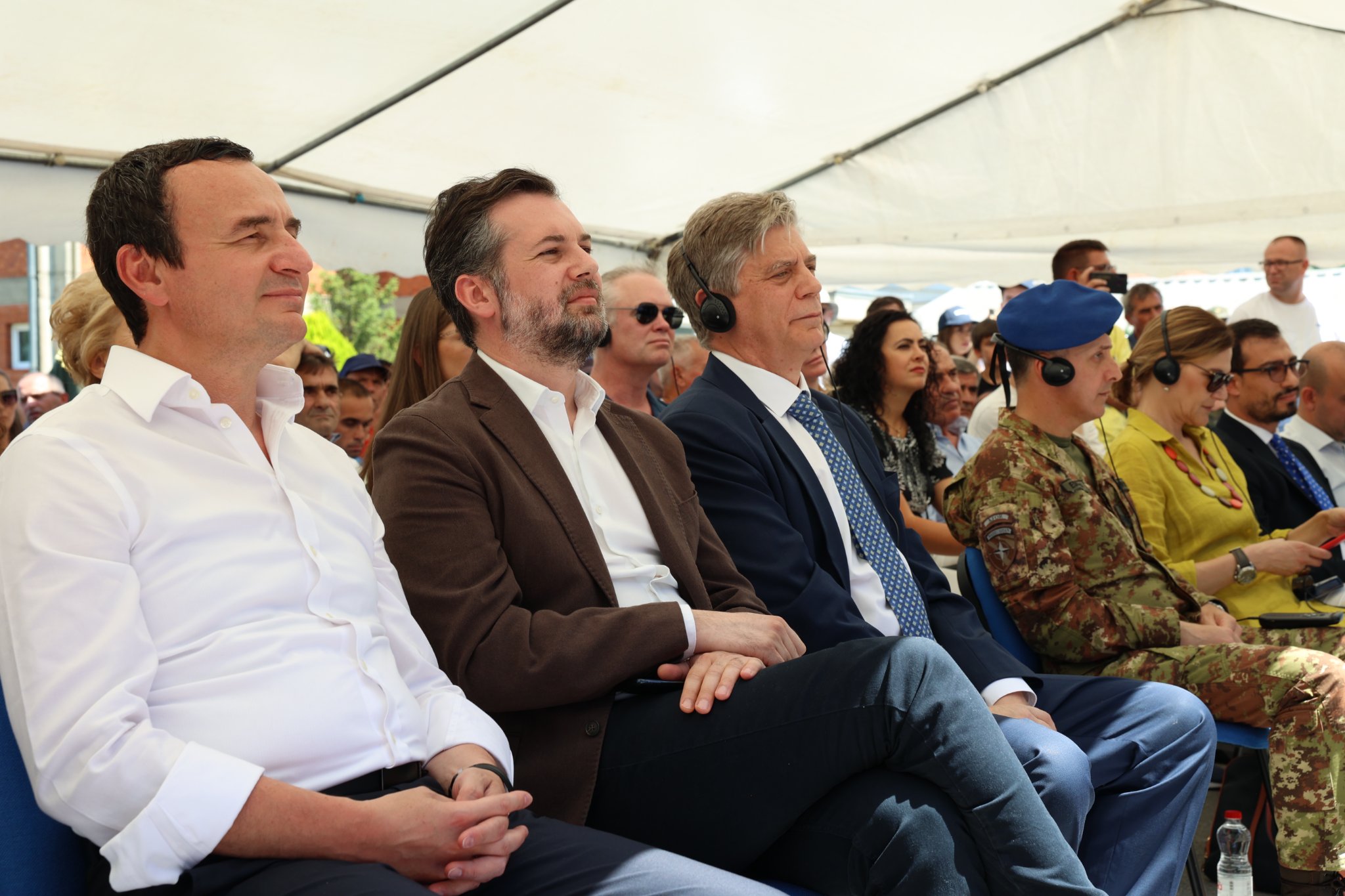 On 16 July, the Head of the European Union Rule of Law Mission in Kosovo (EULEX), Lars-Gunnar Wigemark, joined Kosovoâs Prime Minister, Albin Kurti, the Minister of Culture Youth and Sport, Hajrulla Ãeku, the Deputy Minister of Internal Affairs, Bardhyl Dobra, and the Head of OSCE Mission in Kosovo, Michael Davenport, and KFOR Deputy Commander Brigadier General Luca Piperni, in marking the opening of the 2022 Para Sport Games in Kosovo, organized at the Kosovo Academy for Public Safety in Vushtrri/VuÄitrn by the Kosovo Paralympic Committee.

The two-day Para Sport Games are dedicated to promote sports for inclusiveness and empowerment of people with disabilities.

On the occasion, EULEX also donated five vehicles to the Kosovo Paralympic Committee, which will be used by several different sports federations for people with disabilities, by the Kosovo Association of Blind, by Handicap Kosova and by OPFAKKOS (Parents Organization of Children with Disabilities of Kosova). 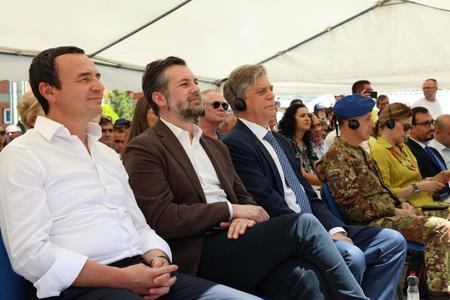 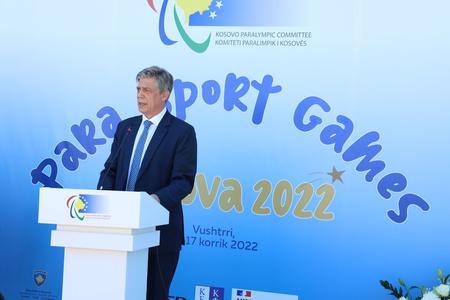 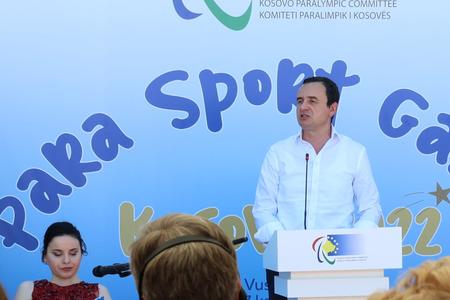 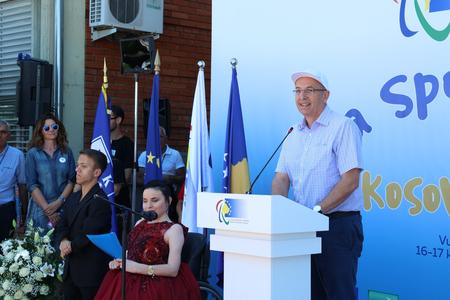 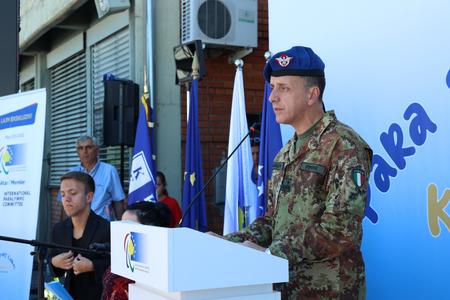 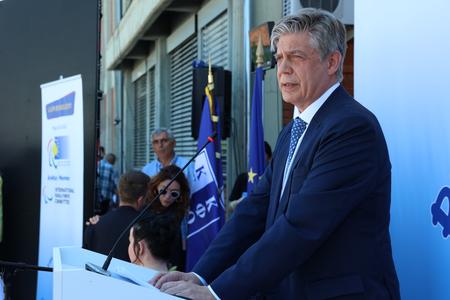 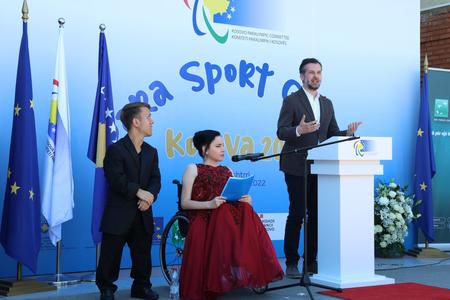 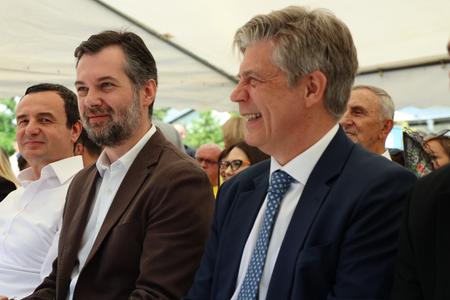 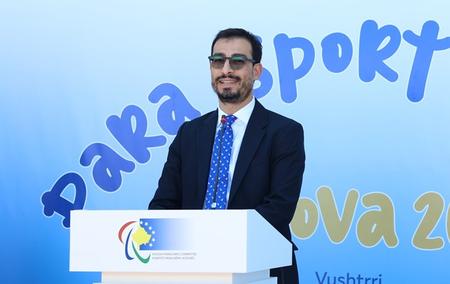 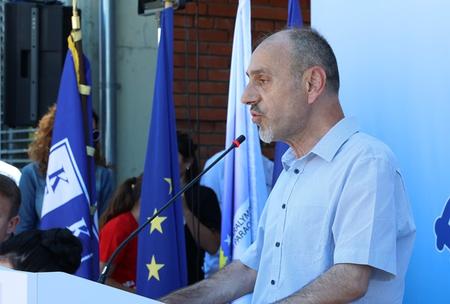 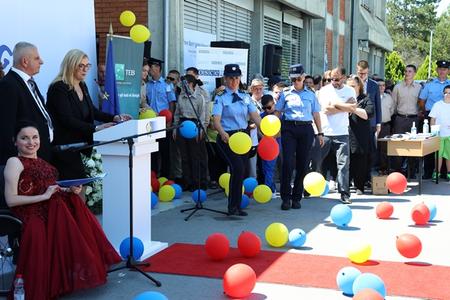 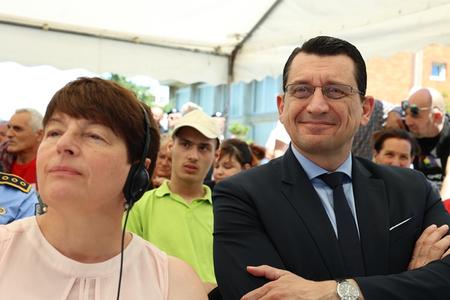 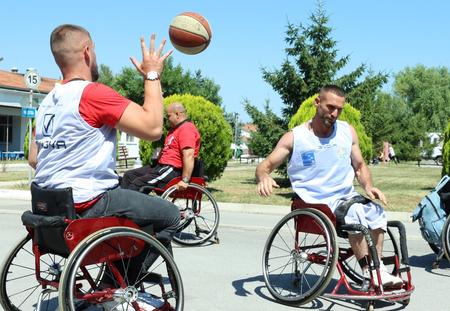 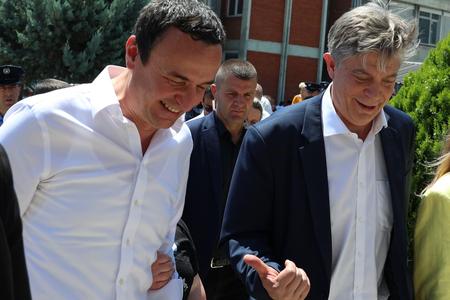 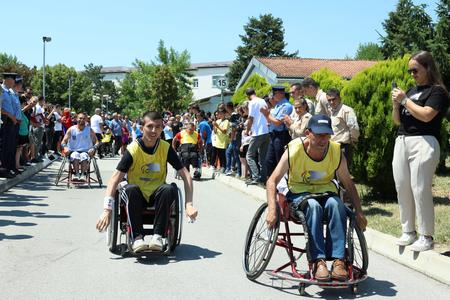 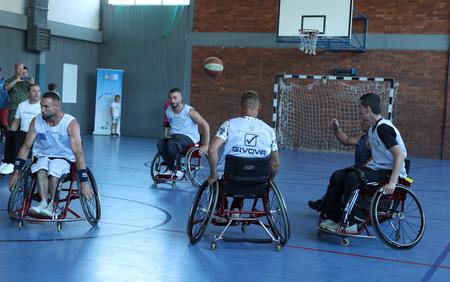 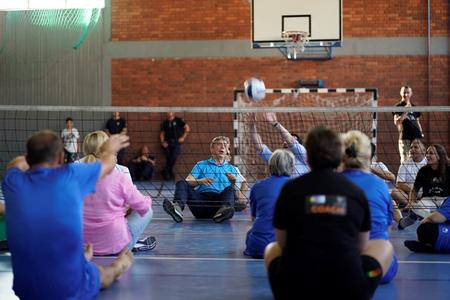 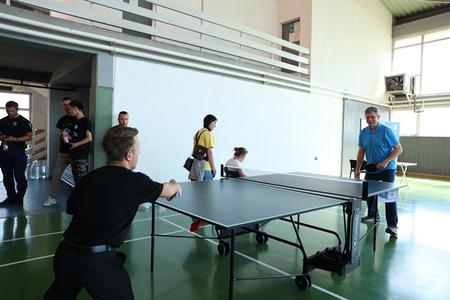 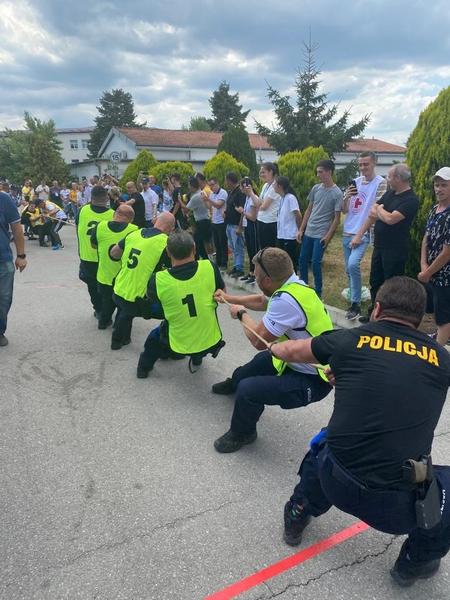 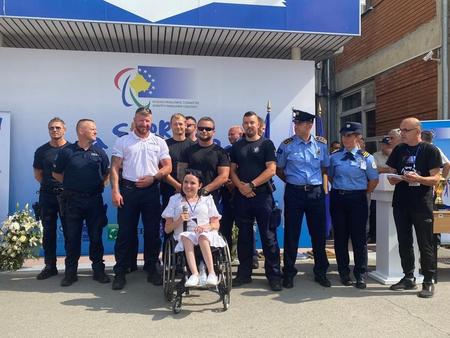 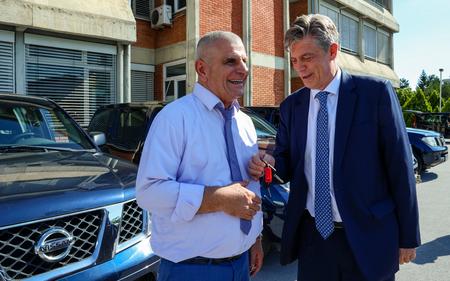 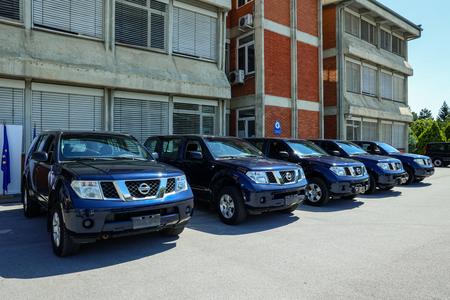 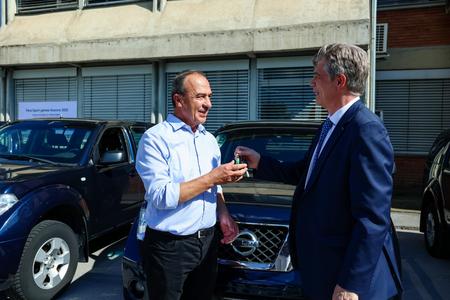