EULEX marks the International Day against Homophobia, Transphobia and Biphobia 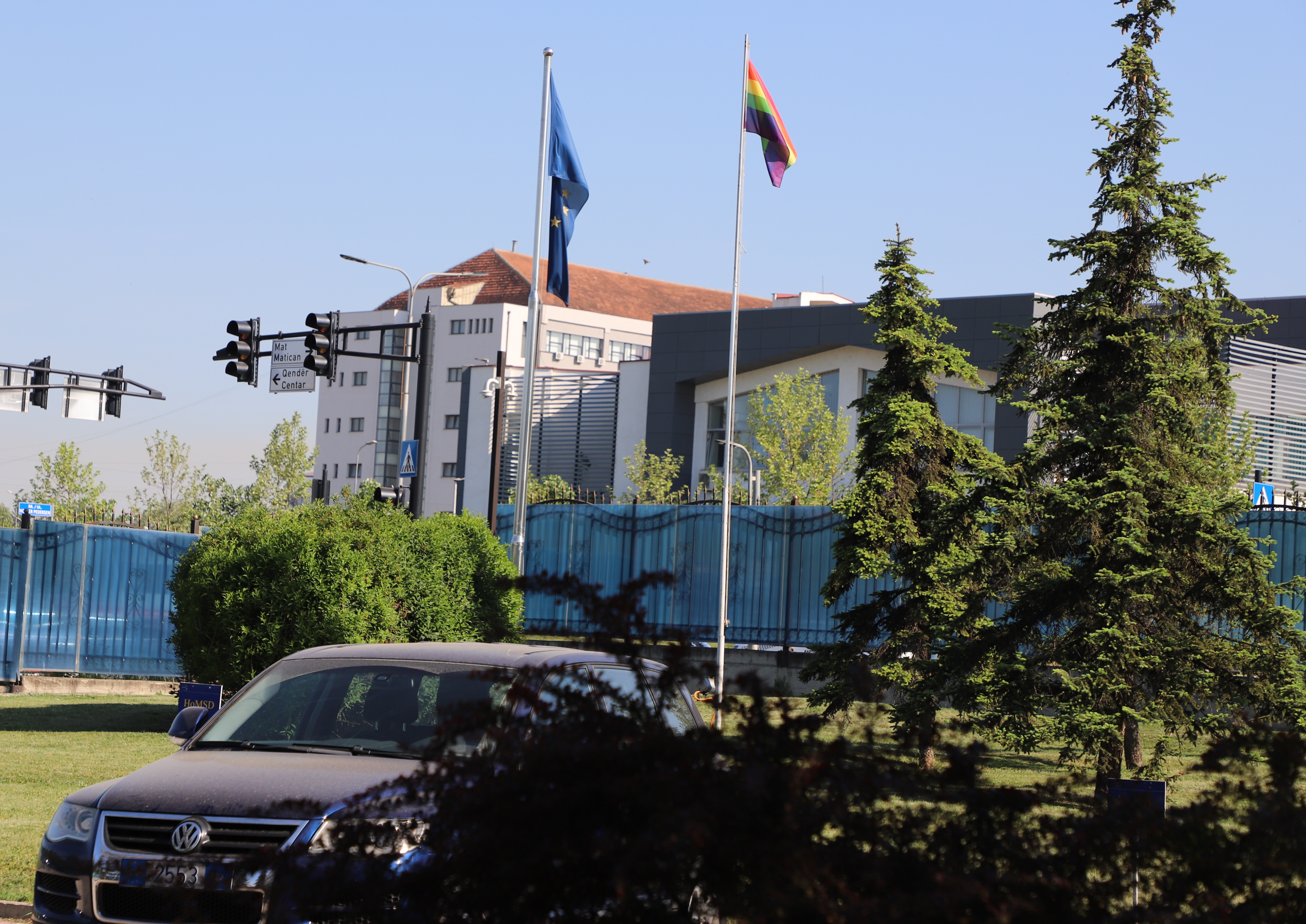 May 17 marks the International Day against Homophobia, Transphobia and Biphobia. The European Union Rule of Law Mission in Kosovo (EULEX) notes that LGBTIQ+ people and activists have become increasingly victims of hate speech online and offline.

Kosovo authorities, including at the highest level, should set the example. Attacks must be condemned in the strongest possible terms.  Kosovo has an advanced legal framework for the protection of human rights of all, including provisions in the criminal code that consider hate motive based on sexual orientation a crime or an aggravating circumstance. EULEXâs monitoring of cases has shown limited progress in the identification, investigation and adjudication of criminal offences motivated by hate targeting the LBGTIQ+ people.

Today EULEX flies the rainbow flag at its headquarters in Pristina to show support and call for equality, justice, and inclusion for all people regardless of their sexual orientation, gender identity or sex characteristics.