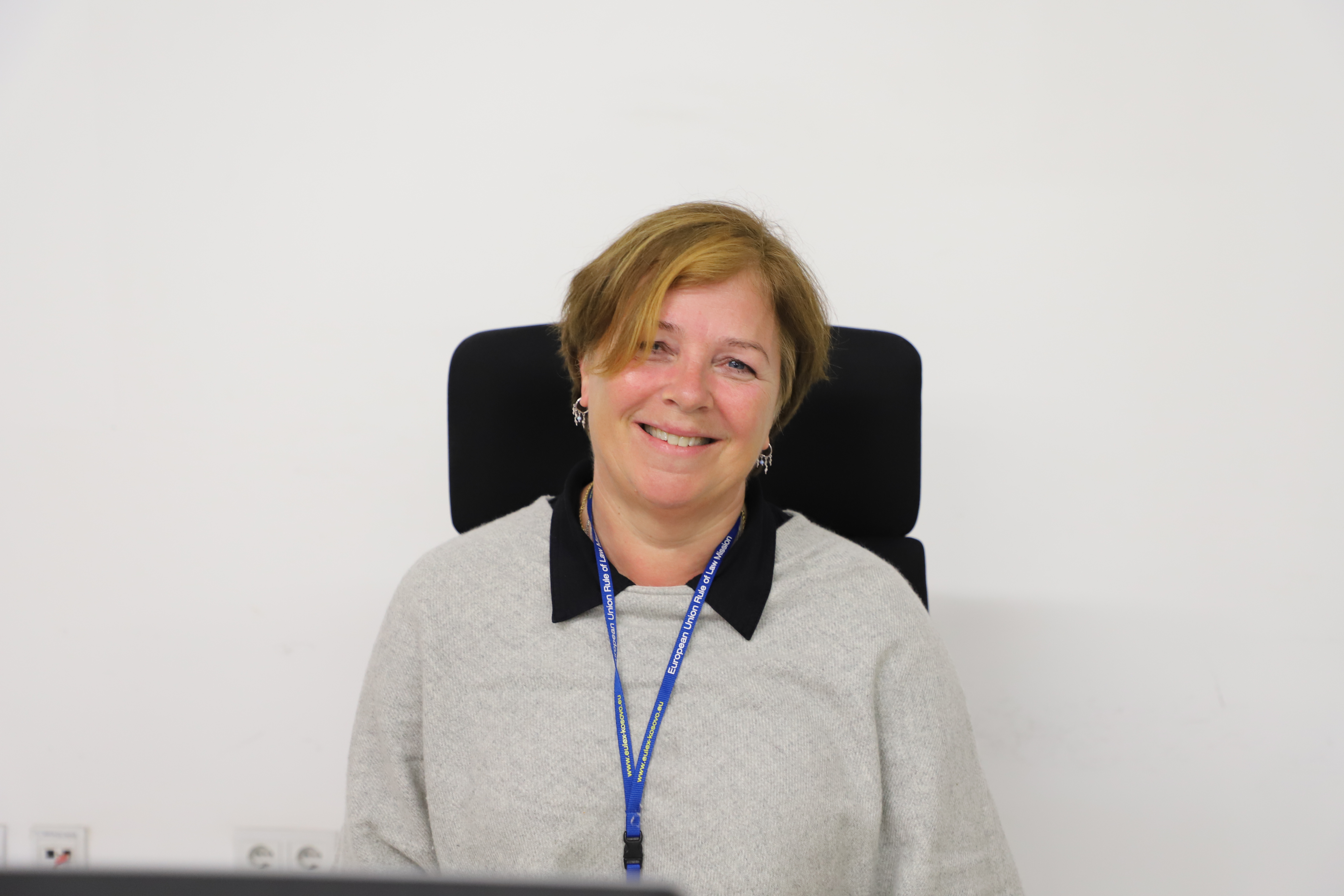 Heidi Heggdal has recently joined EULEX as Mobile Justice Monitor in the Missionâs Case Monitoring Unit. She spoke about her new career path to the Norwegian website âJuristenâ, which is managed by the Norwegian Association of Lawyers.

âI learn something new every single day and I find the work both interesting and rewarding,â says Heidi, who is the only Norwegian in EULEX, as well as the only staff member coming from a Third Contributing Country.

For the past 22 years, Heidi has been a judge in the Oslo District Court, whereas in EULEX she monitors criminal cases and reports on major systemic issues in cooperation with EULEXâs police monitors.

Together with her colleagues, Heidi covers all Kosovo courts so she travels across Kosovo and she monitors hearings to identify problematic issues and offer recommendations.