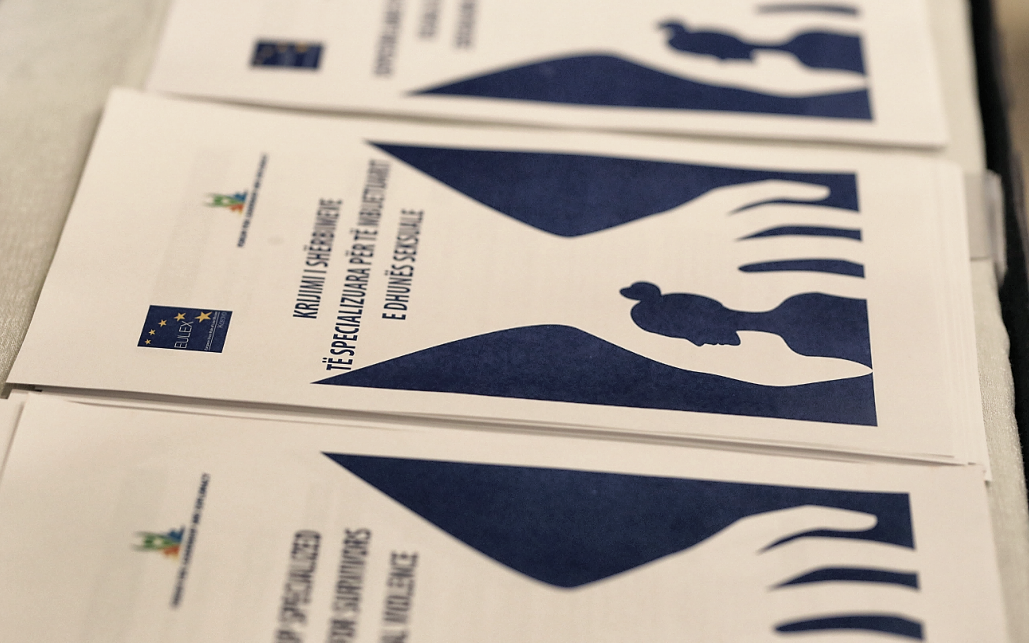 The importance of setting up specialized services for survivors of sexual violence in Kosovo was the focus of a high-level conference organized by the European Union Rule of Law Mission in Kosovo (EULEX) and the NGO Forum for Leadership and Diplomacy on 2 December in Pristina. The conference saw the participation of Kosovoâs Deputy Prime Minister Emilija RedÅ¾epi, the Head of EULEX, Lars-Gunnar Wigemark, the Head of the Council of Europe Office in Pristina, Frank Power, the Director of the Forum for Leadership and Diplomacy, Njomza Emini, as well as renowned experts and civil society representatives, who spoke about the necessity for Kosovo to fully harmonize its system with the requirements of Article 25 of the Istanbul Convention, which foresees support for victims of sexual violence.

Speaking about the importance of the Istanbul Convention, Kosovoâs Deputy Prime Minister Emilija RedÅ¾epi said: âI believe that our great contribution in the Parliament was around the Istanbul Convention and that we have an obligation as institutions to implement a large part of laws on gender equality, which were adopted by the Parliament. However, it does not depend on us only, but on the whole spectrum of good governance of this country and on all institutions. Therefore, it is very important for us all to be together in this process, including both non-governmental and governmental sectors, as well as representatives of international organizations that have continuously supported women's rights here in Kosovo, because I believe that one of the important priorities is for all of us to be the same and equal, regardless of ethnicity, religion, race, language, and above all, equal regardless of gender."

The Head of EULEX, Lars-Gunnar Wigemark, said that the Mission is closely assisting the Kosovo institutions in strengthening the mechanisms for addressing sexual violence cases and in fostering the cooperation of referral services for victims of sexual violence. âThrough the work of our Case Monitoring Unit, the Mission works closely with the Kosovo Police, prosecutors, Victims Advocacy officers, judges and civil society in order to support the multi-sectoral approach needed when dealing with such type of offences,â Wigemark said.

Regarding the steps that Kosovo needs to undertake to fully harmonize its system with the requirements of Article 25 of the Istanbul Convention, the EULEX Head said that one step is the drafting of National Guidelines and Protocol for the coordinated work of all service providers and the second step is the establishment of Rape Crisis Centers and/or Sexual Violence Referral Centers that can provide medical and forensic examination, trauma support and counselling for sexual violence victims.

The importance of the Istanbul Convention was also highlighted by the Head of the Council of Europe Office in Pristina, Frank Power: âThe Istanbul Convention represents the international gold standard on what states need to do in order to effectively address this phenomenon, which remains all too prevalent in our societies.  If we are to effectively prevent violence against women and domestic violence, it is not enough to simply tackle the consequences. We have to go deeper and address gender equality on a structural level and this presents a challenge to governments, parliamentarians, state institutions, media and civil society. But, also very importantly to all of us as individuals in everyday lives, and it is not only a task for women, it also presents a challenge to men.â Power added that the compliance with the Convention by the Kosovo institutions will be assessed by the GREVIO commission, an independent expert body responsible for monitoring the implementation of the Istanbul Convention. 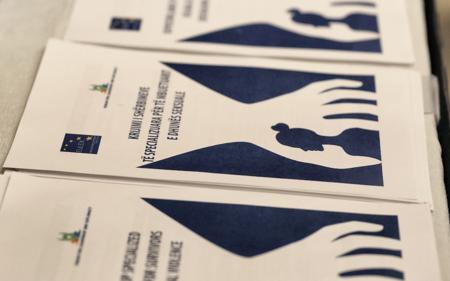 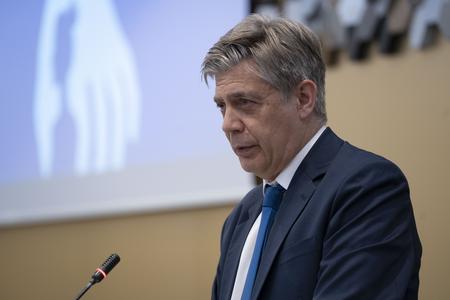 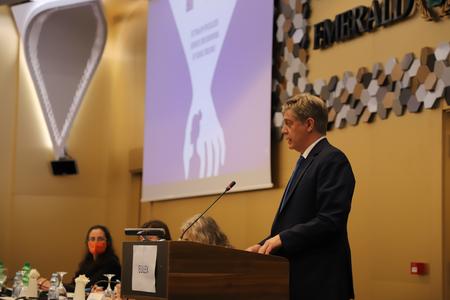 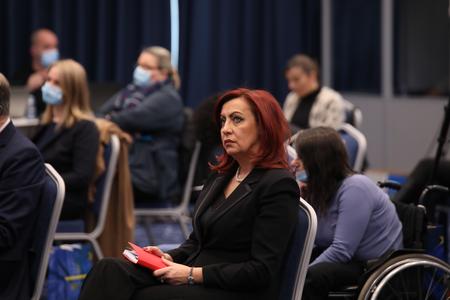 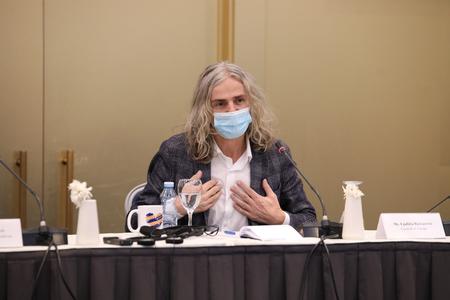 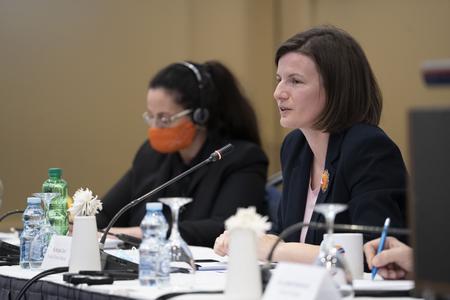 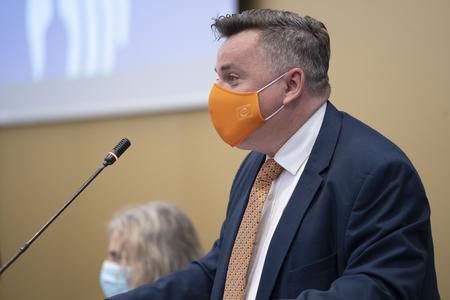 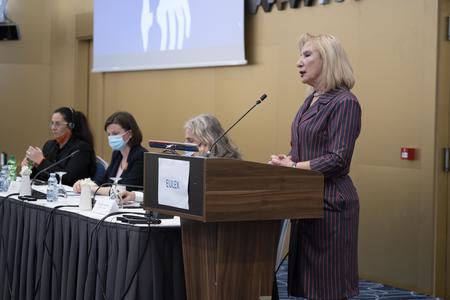 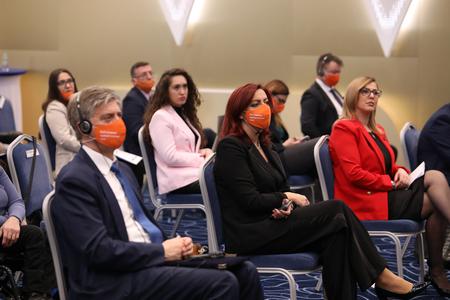 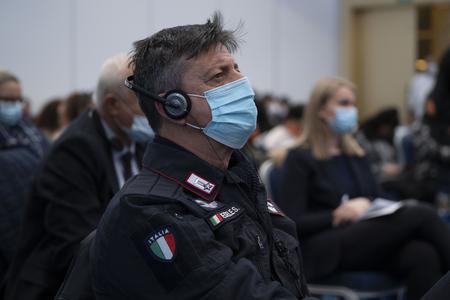 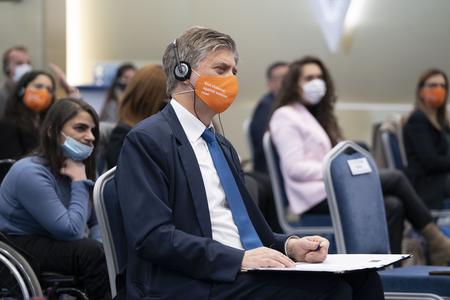 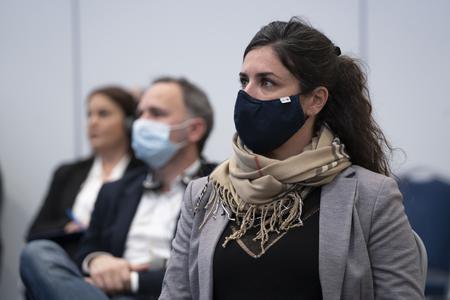 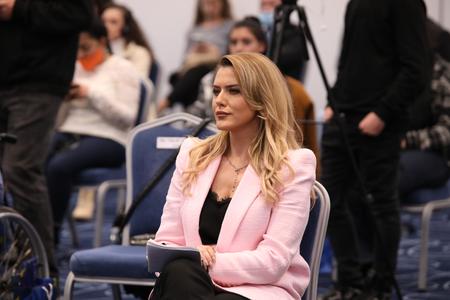 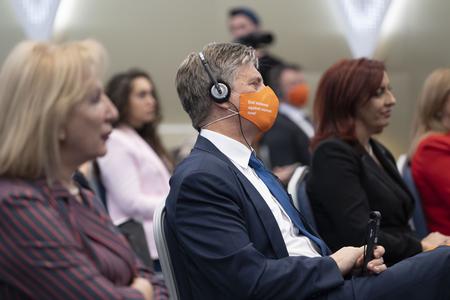 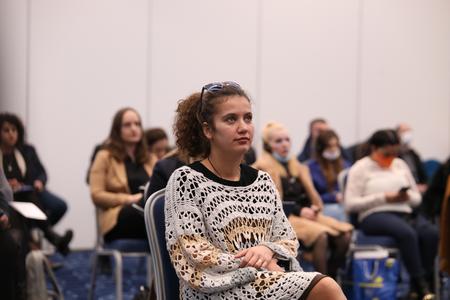