EULEX donates vehicles to the Ministry of Internal Affairs 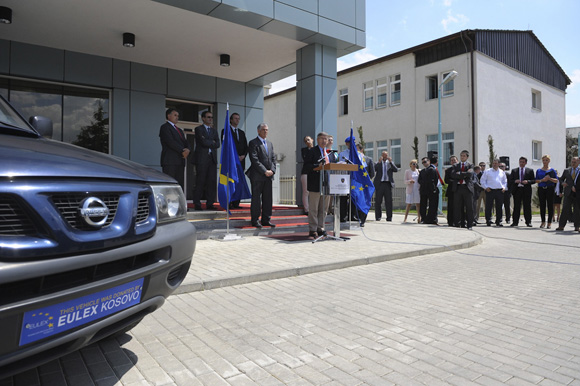 EULEX has handed over seventy vehicles to the Ministry of Internal Affairs, as a donation mostly for the Kosovo Police.

The handover ceremony was attended by the Head of EULEX, Xavier de Marnhac and the Minister of Internal Affairs, Bajram Rexhepi.

âAs you may know, this is now the third time in a row that EULEX is going to contribute in supporting the Kosovo institutions, today mainly the Kosovo Police by the donation of cars that will be very helpful for the KP to achieve their tasks more easilyâ, said Xavier de Marnhac during the handover ceremony.

The Minister of Internal Affairs, Bajram Rexhepi thanked the Head of EULEX and stated that this is another action of good cooperation with EULEX. âBesides the help in the rule of law area, today EULEX is supporting us with additional equipment, especially for the Kosovo Police. These additional vehicles will help the KP to to improve the environment for law and order throughout Kosovoâ, said Rexhepi. 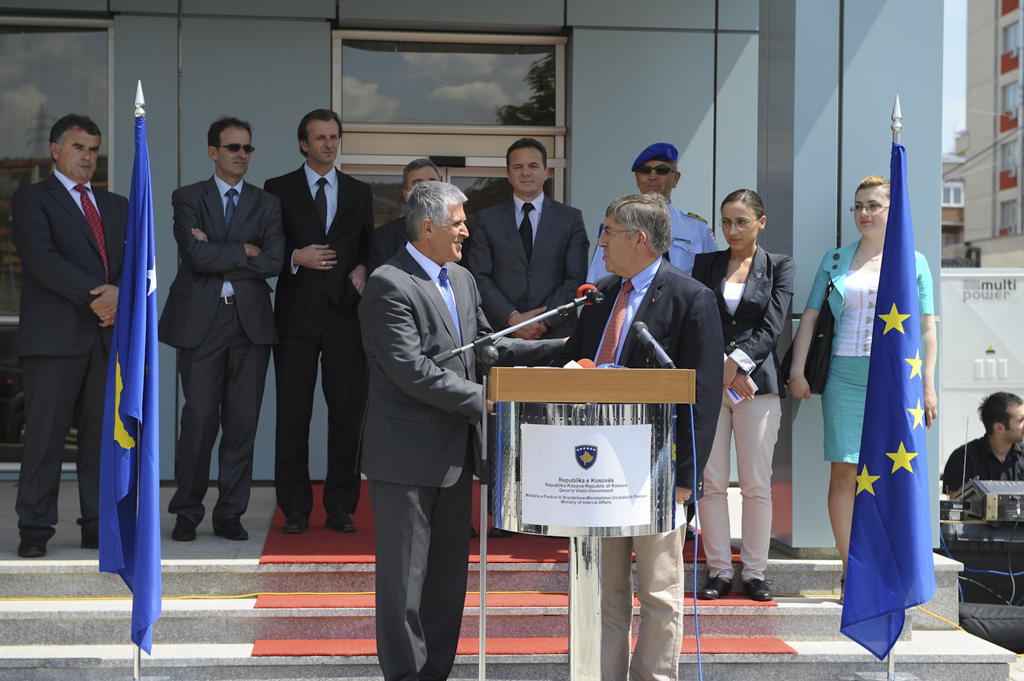 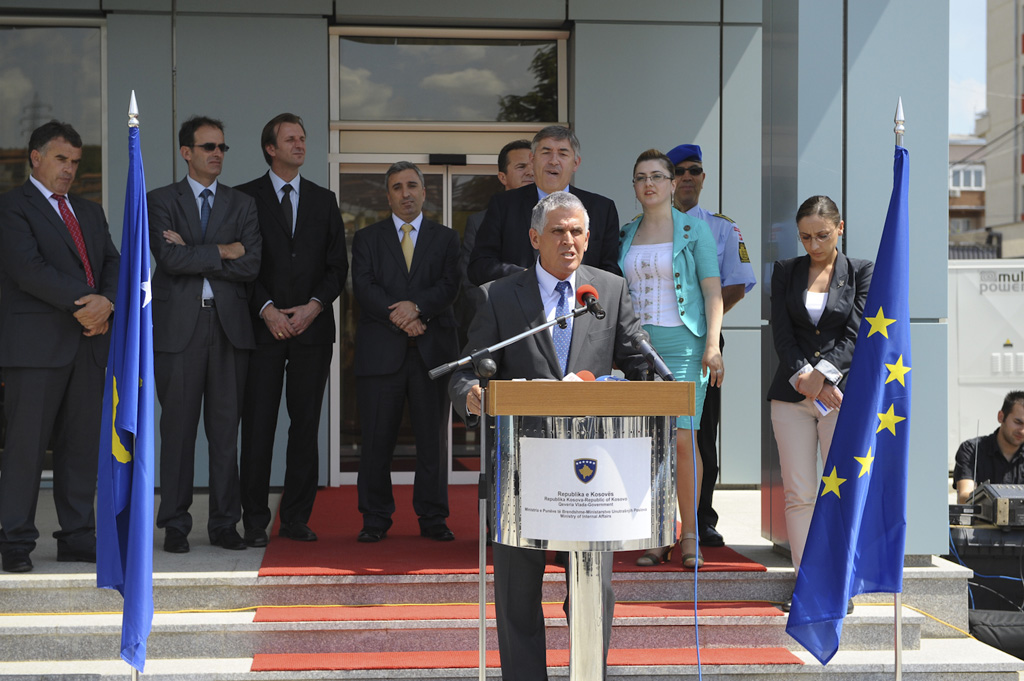 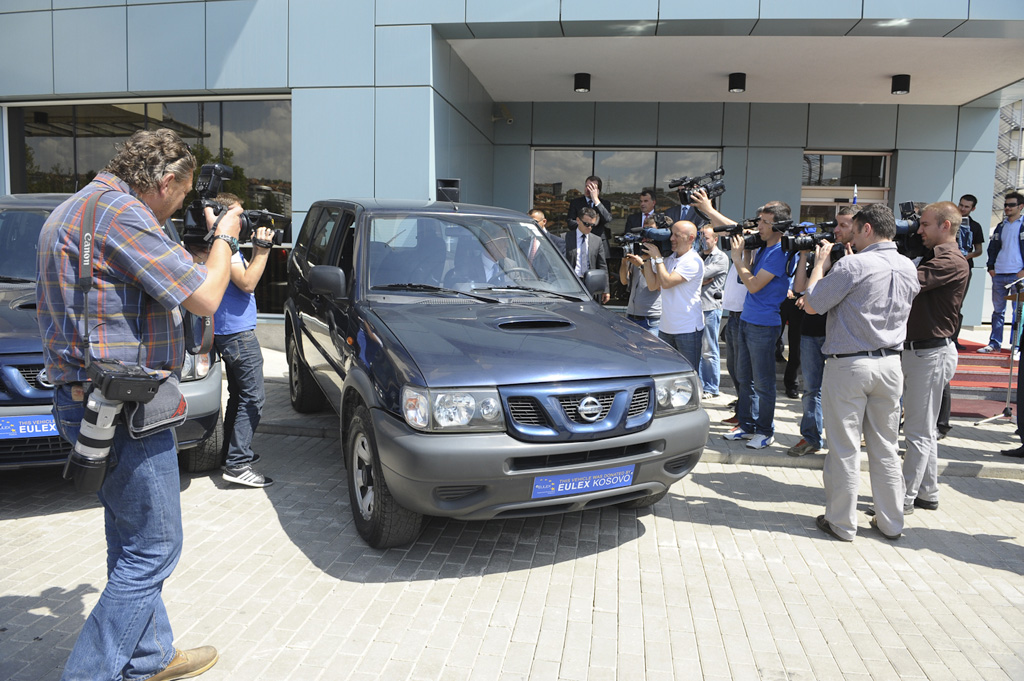