In 2020, the world functioned in a whole different way due to the coronavirus pandemic. To mitigate the spread of the virus, the entire world introduced lockdown measures, which led to worldwide reports showing an increase in the reporting of domestic violence and gender-based violence cases. To amplify the call for global action to end the pandemic of violence, the global theme to mark the 16 Days of Activism against Gender-Based Violence was:  "Orange the World: Fund, Respond, Prevent, Collect!"

EULEX joined the 16 Days of Activism against Gender-Based Violence campaign by organizing various activities which reflect the work of our Mission to tackle this serious and sensitive issue. The campaign began on 25 November, the International Day for the Elimination of Violence against Women, when we illuminated the Missionâs headquarters in orange and oranged our social media channels appealing to all victims of gender-based violence to report their cases to the police.

To echo the message that we all need to work together to prevent and put an end to all forms of violence against girls and women, the Heads of Mission of the EU and of Member States in Kosovo symbolically wore an orange mask and a t-shirt and stressed the importance of reporting gender-based violence cases to the police.

As the Kosovo Police is the first responder in gender-based violence cases, we featured Sergeant  Xhemile Behluliâs story on her commitment to preventing and fighting domestic violence. 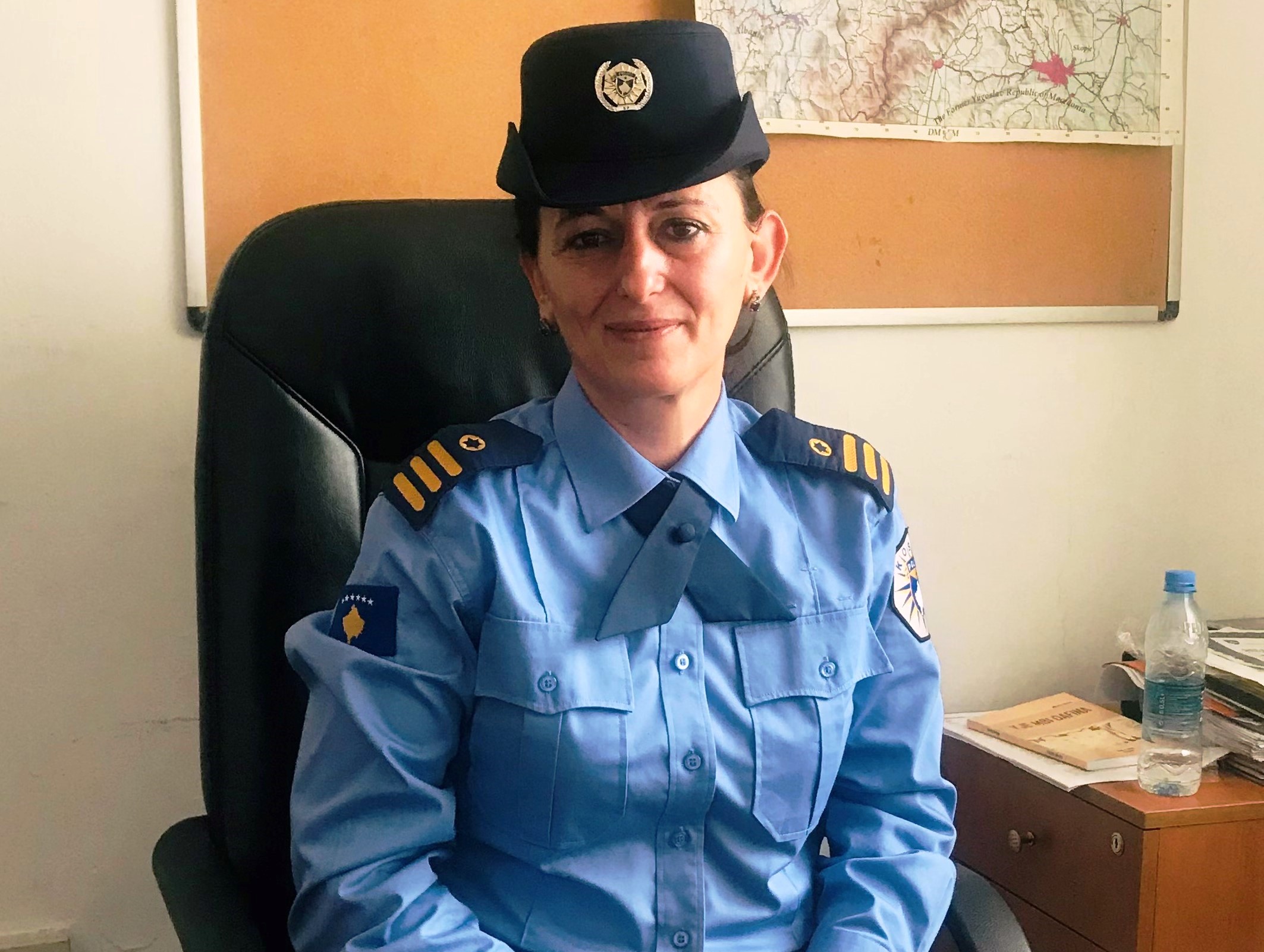 In addition, we highlighted our Missionâs findings and recommendations on how the police, the prosecution and the courts can improve the handling of gender-based violence cases.

To mark the 16 days of activism and the 20th anniversary of the UN Security Council Resolution 1325, the Mission also organized five online âWomen Empowerment Talksâ on the following topics: Women in the security institutions; The role and sustainability of service providers for victims of gender-based violence; Access to justice for victims of violence against women; Economic empowerment to address gender-based violence; Mental health of victims of violence against women and children witnessing violence.

Last but not least, our Mission supported the âDomestic violence is not a private matter!â campaign of the Ministry of Justice by producing a video spot, a radio spot and billboards, which were placed in 37 locations Kosovo-wide.

The 16 days of activism are over, but our commitment to raising awareness of the importance of reporting gender-based violence cases to the Kosovo Police continues. Report it to stop it! Call 192 or 080019999.