We will never forget him: The EU Rule of Law...

We will never forget him: The EU Rule of Law Mission and the Kosovo Police honour the memory of Audrius Å enaviÄius 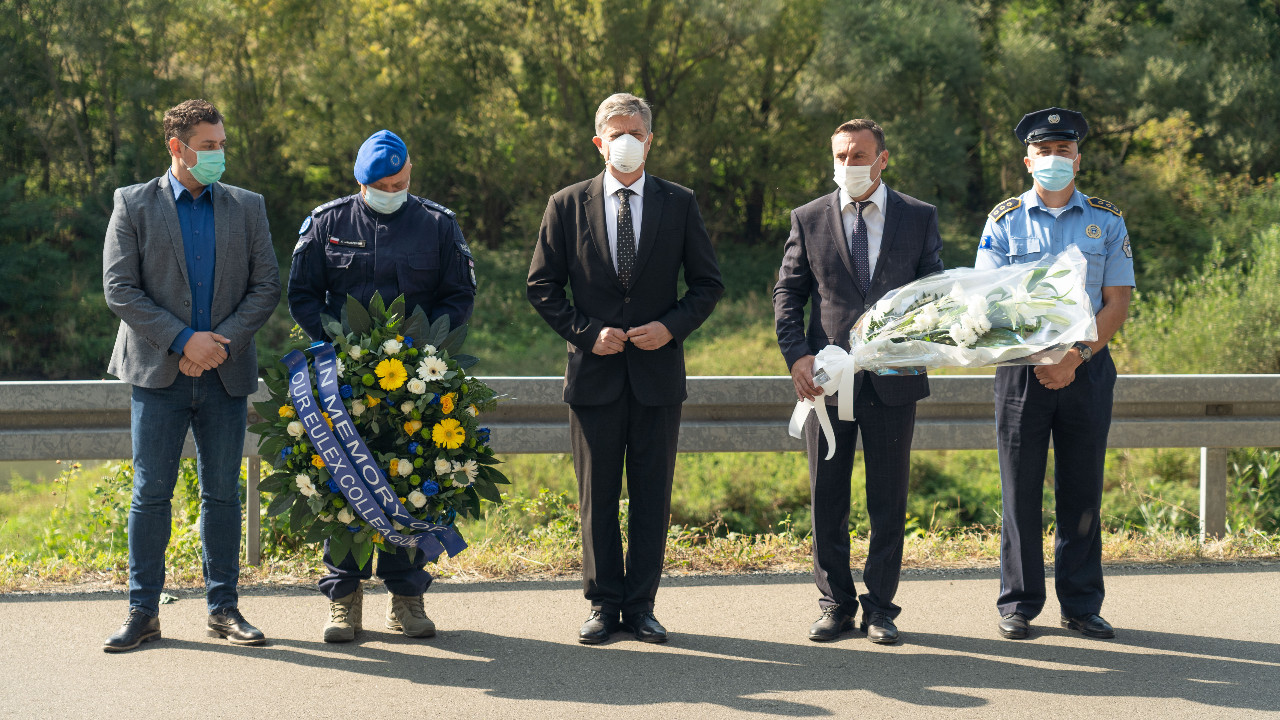 19 September is a tragic day for the European Union Rule of Law Mission in Kosovo (EULEX). On this day seven years ago, the EULEX Customs Officer Audrius Å enaviÄius was shot dead while driving to work by unknown persons in northern Kosovo. So far the perpetrators of this murder have not been identified.

To honour his memory, the EULEX Head of Mission, Lars-Gunnar Wigemark, the Kosovo Police Deputy General Director for Resources, Dejan Jankovic, and the Deputy Mayor of ZveÄan, Nenad PopoviÄ, today visited the site where Audriusâs life was taken and laid a wreath at his memorial site.

âWe stand here today on the spot where our colleague Audrius Å enaviÄius from Lithuania was killed exactly seven years ago,â Wigemark said. âThis crime has still not been resolved. Despite the lengthy investigations, initially by EULEX itself, the assassination remains unresolved. When EULEX ended its executive justice mandate in 2018, this murder case was handed over to the Kosovo prosecutorial authorities. They are now pursuing the case but without any results. That is why I appeal today to anyone who has information about this case, anyone who knows something about what happened here seven years ago, to come forward and explain what happened. Your anonymity will be guaranteed. There is also a very substantial financial reward for information that will lead to resolving the case. But this is not about money, it is about justice and yet another example of impunity. Justice is needed for the family of the victim, for everyone here in Kosovo, for the region, and also for the European Union."

During the wreath-laying ceremony, the Kosovo Police Deputy General Director for Resources, Dejan JankoviÄ, said: âWe feel respect for our colleague Audrius, as for every member of the Kosovo Police who lost their life serving the people of Kosovo. Wearing a police uniform, we are aware of the risks we are going through because it is an honor to serve the people, but the loss of life of a colleague who came from Lithuania to help us here in Kosovo, is even greater. We, the Kosovo Police officers, will be eternally grateful for his support as well as the sacrifice he made, and that is his life.â He furthermore added: âTherefore, we have an even greater responsibility to make every effort to find the perpetrators of this crime and bring them to justice.â

EULEX appeals to any person who may have information that can assist the police to come forward. The Mission offers a reward of 82.000 euros for information that leads to the arrest and conviction of the perpetrator(s) of this murder. For details on how to report any information regarding the murder of Audrius, please contact +383 38 284 181 or visit our website: https://www.eulex-kosovo.eu/?page=2,57

Full video statement by the Head of EULEX: 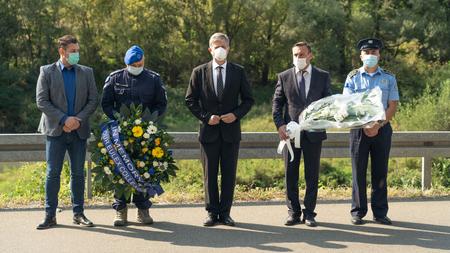 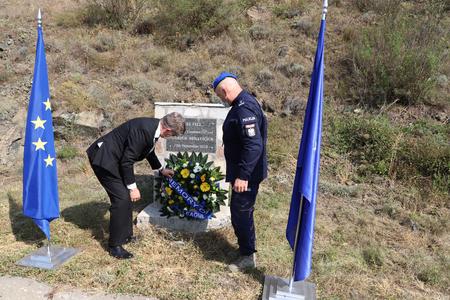 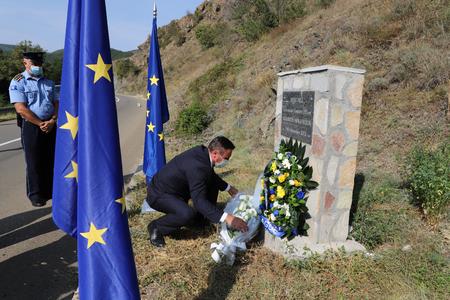 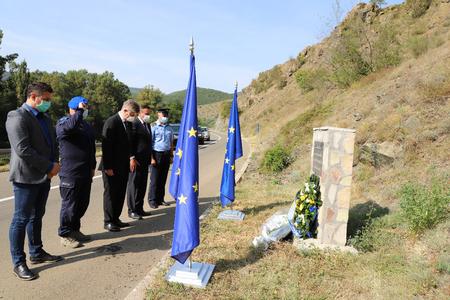